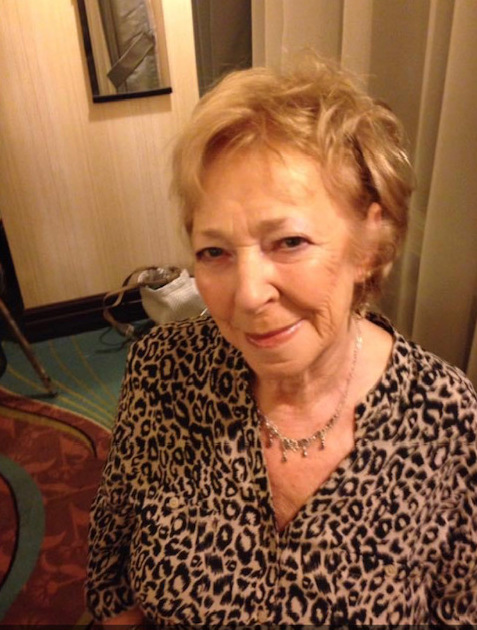 CABLE, Paulette- Age 75 of Halifax, died on June 1, 2022, gracefully with her loving family surrounding her. Paulette was the daughter of the late James and Pauline (Chranofsky) Webb.  Paulette was a pioneer and mentor in the trade of hair dressing and makeup artistry.  She was an extremely talented and gifted person when it came to hair and makeup. She was one of the first hair and makeup professionals to work for the Nova Scotia film industry and has been a part of the film industry since the beginning. She invented procedures for difficult makeup and hair applications for film and movie sets that are still used today.  She worked for several movies and T.V. shows, including CBC News world, Pit Pony and Justice Denied, to name a few.  She had many famous and prestigious people who she met over the years, who continued to come for a haircut, even after the show.   Paulette was a loving and selfless person, who was an honorary mother to many.  For over 17 years she devoted her spare time helping, cooking and caring for other seniors.   She made many lasting connections and friendships and was always there for them in their time of need. She was also known for her phenomenal baking with sometimes magical ingredients.  She was an amazing, loving and caring person, who loved her family.  She is survived by her sons, Jim Cable and Mark Hayden; daughter, Cindy Forbes; brothers, Terry Webb; Ken (Nancy) Webb; 5 grandchildren and 5 great grandchildren.  She was predeceased by her daughter, Tracey Hayden and brother, Allen Webb.  Cremation and arrangements are under the care of J. Albert Walker Funeral Home (2005) Ltd., 149 Herring Cove Road, Halifax.  In keeping with Paulette’s wishes there will be no visitation or funeral service held.  The family would like to thank the Doctors and nurses on floors 5B and 7A at the QEII Victoria General site.  To place words of comfort and condolence, please visit www.walkerfh.com

A celebration of life will be held at a later date.