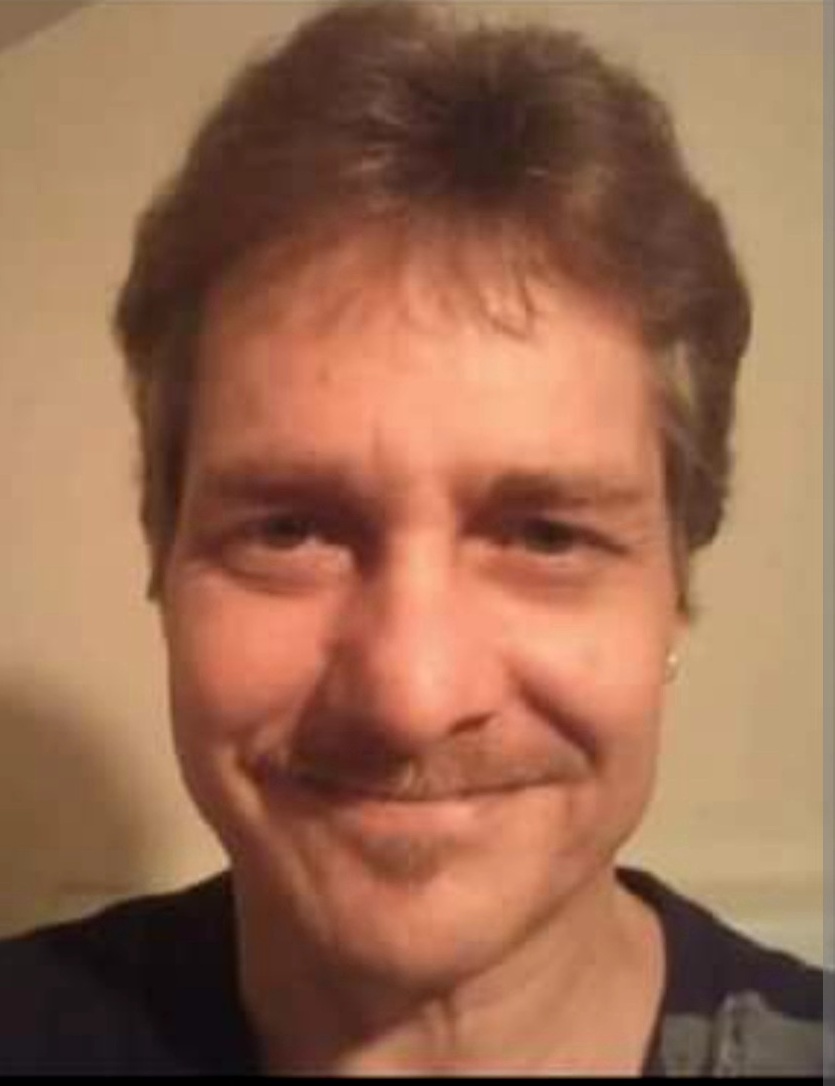 Anthony Paul Richard- Age 58, of Halifax - It is with broken hearts that we announce the sudden death of “Tony”, our son, brother, father, uncle, and friend.

Tony enjoyed fun times with his family and friends, he loved listening to music, and loved his summers as a young boy in Cape Breton with his family; where he spent some of the best times of his life, carefree & happy.

Tony is survived by his mother, mother, Annette (Donald) Raftus; children Jessica Richard and Aaron Grover; sister Debbie (Kenny) Allen, sister Denine Richard and loving nieces, nephews and cousins.  Tony was predeceased by his son, Matthew Richard; loving grandparents, Mary (William) Grady, and his dad, Ronald Richard also a baby brother, Allen Richard.  Arrangements and cremation have been entrusted to J. Albert Walker Funeral Home (2005) Ltd., 149 Herring Cove Road, Halifax, NS.  In keeping with Tonys wishes there will be no visitation or funeral service.  In lieu of flower, donations can be made to Mental Health Foundation of Nova Scotia.