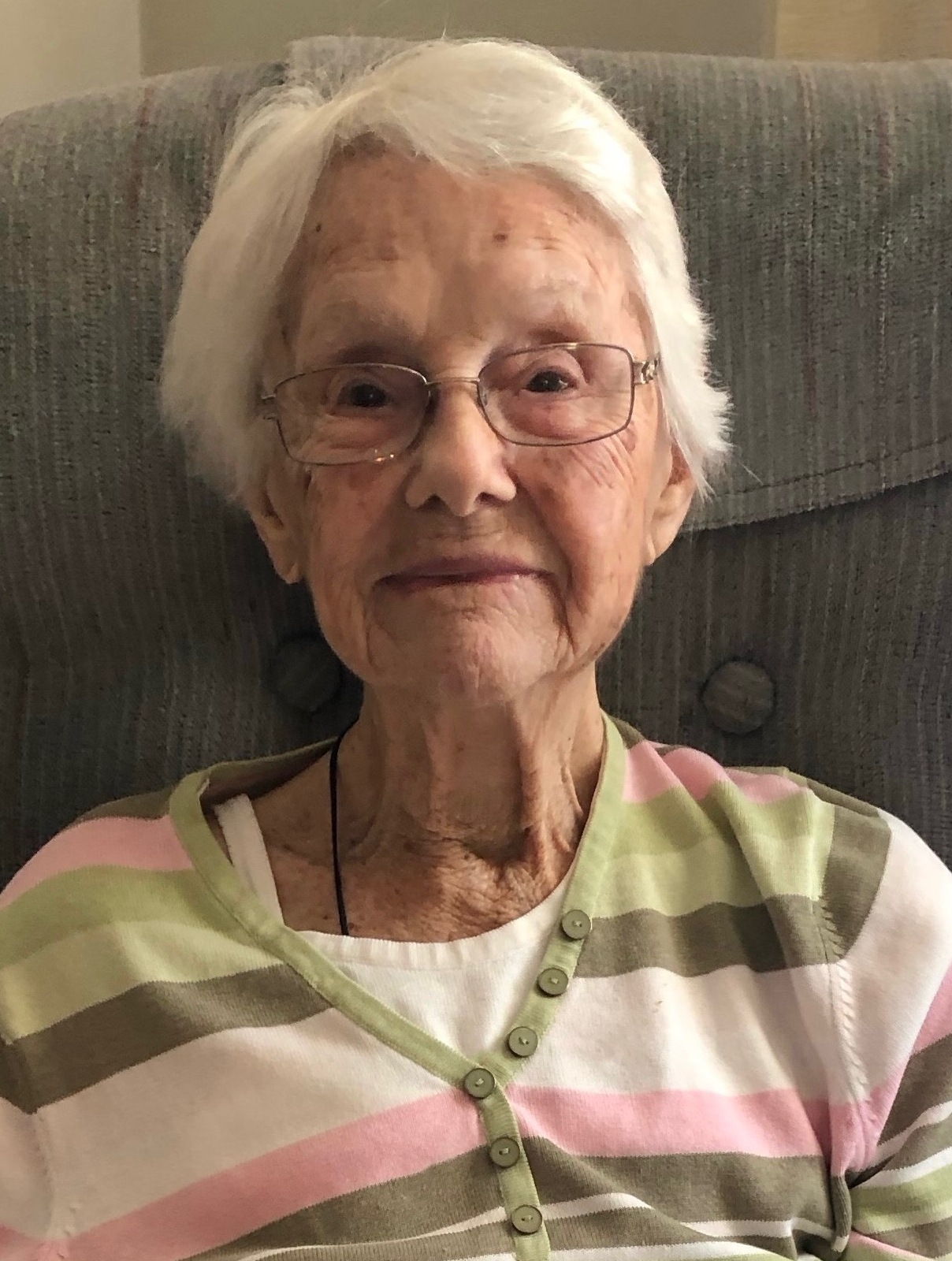 Gardiner, Delma Maude (Knickle)- Age 95 of Halifax; Delma passed painlessly and peacefully with family by her side in Halifax on November 1, 2022 at the age of 95. May she rest in peace. Born in Blue Rocks NS, she was the daughter of the late John Owen and Grace (Wagner) Knickle.

After losing her father and uncles off Sable Island in the 1927 August Gales, Delma moved with her mother to Lunenburg. She attended the Lunenburg Academy then went on to study nursing at the Victoria General Hospital in Halifax. It was here she met her husband of 45 years, Stan - an officer in the RCMP. Together, they raised three children relocating often in Newfoundland and Ontario before finally returning to their home in Halifax in 1970. Delma and Stan loved to travel and travelled often to various (usually warm) locations such at Spain, Barbados, Mexico, and Hawaii. After retirement, they also enjoyed touring around North America each fall in their motor home, always making sure they were back home in time for Halloween.  Delma spent her life caring for others as a nurse, daughter, wife, mother, grandmother and great-grandmother.  She is survived by her son, Rick (Janet); daughter, Jane (Mike); son-in-law, Bill; grandchildren, Nancy, Chris, Josh, Jeff, Jon and Rebecca; great-grandchildren, Finn, Callie, Julia, Cian, and Olivia. Delma is now reunited with her husband, Stan; daughter, Sharon.

Arrangements and cremation have been entrusted to J. Albert Walker Funeral home, 149 Herring Cove Road, Halifax. In keeping with Delmas wishes there will be no visitation or funeral service. A private family graveside service and burial will be held on November 18 in Lunenburg. In lieu of flowers, donations can be made to the Canadian Cancer Society, VON or Heart and Stroke Foundation. A special thank you to the Progressive Care Unit 9th floor at the Abbie Lane Hospital for their kindness and care of Delma.