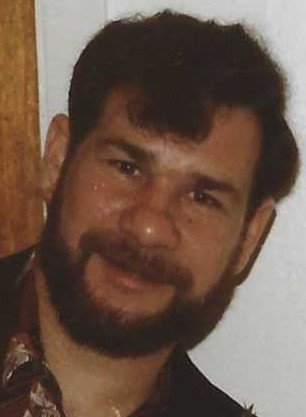 Age 73. Born in Halifax, lived in Jeddore before entering the Admiral long-term care centre. It is with heavy hearts we announce the passing of Kenneth on January 18, 2021 in the Admiral Long Term Care Centre. He was a son of the late Frank and Jessie (Borden) Warrington.

Ken was a wonderful father and will be greatly missed.

The family would like to extend a special thanks to the Admiral staff for their care, and to the Huntington Society of Canada for their support.

Arrangements have been entrusted to J. Albert Walker Funeral Home (2005) Ltd., with cremation to take place. In lieu of flowers, donations may be made to the Huntington Society of Canada.

Share Your Memory of
Kenneth
Upload Your Memory View All Memories
Be the first to upload a memory!
Share A Memory
Plant a Tree