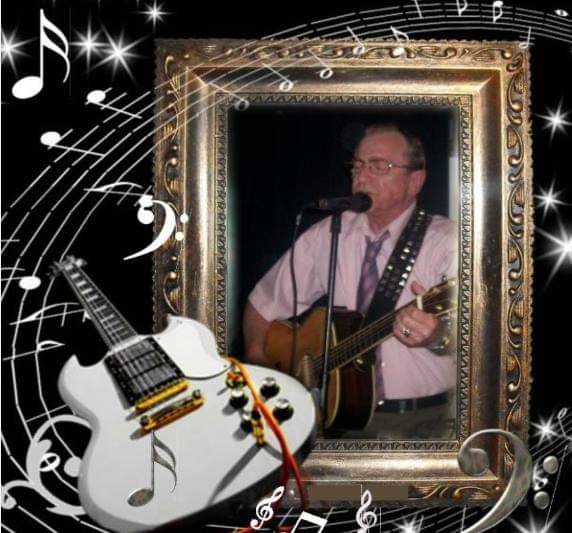 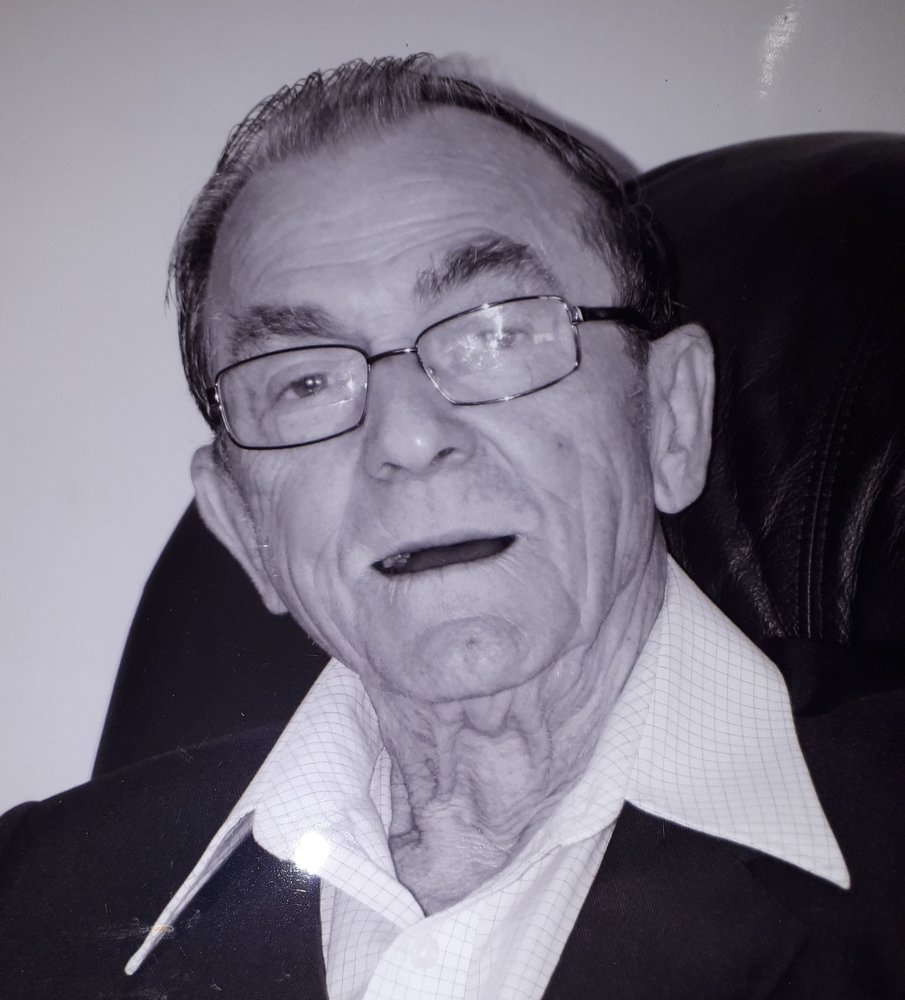 CONRAD, Walter Daniel Sr. “Curly” - 86, Spryfield, passed away comfortably on January 12, 2019, with his two beautiful daughters with him, as he wanted. Born in Halifax, he was a son of the late Daniel and Elvy Conrad.

Walter worked in his earlier years at Ross Burner & Electric and then later was a pipe fitter at The Halifax Ship Yards and retired from DND Dockyard.  His passion was music and sharing his gift with many, especially the seniors at the nursing homes.  He also enjoyed playing with all his friends at various parties.   He loved making people laugh and had a wonderful smile, which will not be forgotten. He loved watching his boys play many sports.  He himself played softball with no ball glove!  He later coached ball in Kline Heights and coached DND hockey.  He loved nature; hunting, camping, fishing and especially the first snow fall.  Curly loved his Bingo and scratching his tickets, he even won on occasion!   He was very proud of all his children, grandchildren and great-grandchildren and they were his life.  A special thank you to Debbie Clark for all your loving care, the Inspired Program and the Palliative care team.

Arrangements are under the care of J. Albert Walker Funeral Home (2005) Ltd., 149 Herring Cove Road, Spryfield, where visitation will be held on Friday, January 18th from 2-4 p.m. and 7-9 p.m. Service of Remembrance will be held on Saturday, January 19th at 1 p.m. in Emmanuel Anglican Church, Spryfield. In lieu of flowers, donations in Curly’s memory may be made to NS Lung Association or a charity of your choice.

Share Your Memory of
Walter
Upload Your Memory View All Memories
Be the first to upload a memory!
Share A Memory
Plant a Tree