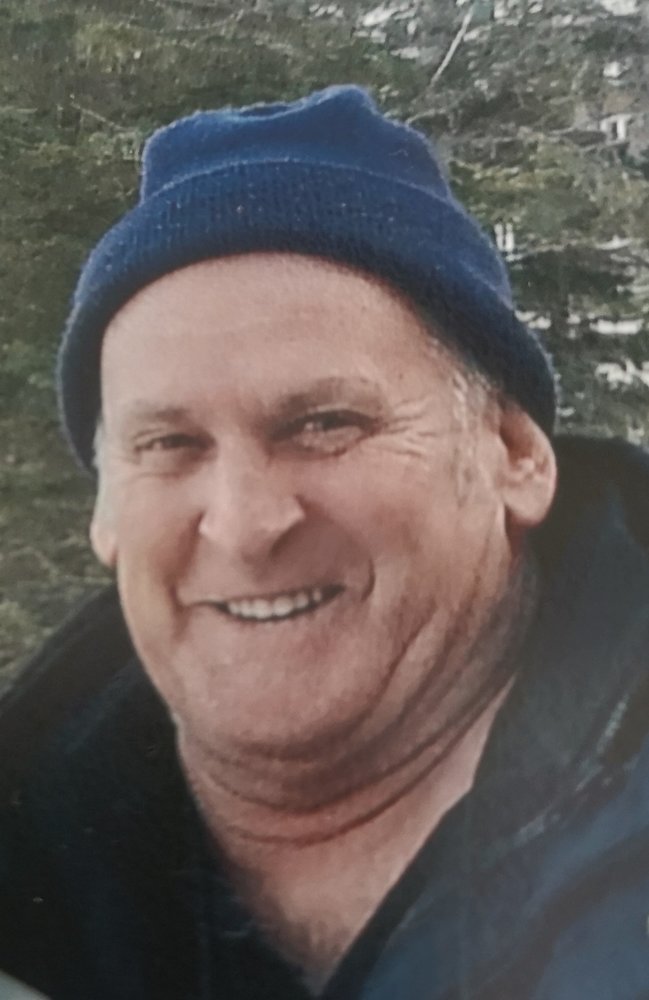 68, Herring Cove. It is with heavy hearts that we announce the passing of our beloved husband, father and poppy, Gordon Edward Heaney on April 10th, 2019. Born on June 11th, 1950, Gordie was the son of the late Frank “Carmin” and Gladys Heaney of Spryfield.

For over 20 years Gordie was a faithful employee of Canadian Tire. Many have said Gordie had a love for his own language and if he was not found telling a joke he could be found bickering with Janet. A deep belly giggle could always be heard whenever Gordie was in a room. All who knew him knew he was a gentle soul with a heart of gold. Although he left this earth suddenly, he was able to give the gift of life, making him a genuine real-life hero.

Gordie will forever be remembered by his loving wife of 40 years Janet (Roswell). He was a devoted father to Chad (Charmane) and Amanda (Keith), as well as a cherished Pop to Peyton, Allan, Colby and Everly. He is also survived by his sister, Elaine (Richard) Cullen.

A celebration of life will be held on April 20th, 2019 from 1:00 PM to 4:00 PM at the Golden Age Centre, 212 Herring Cove Road.  In lieu of flowers the family asks that donations be made to the heart and stroke foundation of Canada.

Share Your Memory of
Gordon
Upload Your Memory View All Memories
Be the first to upload a memory!
Share A Memory
Plant a Tree