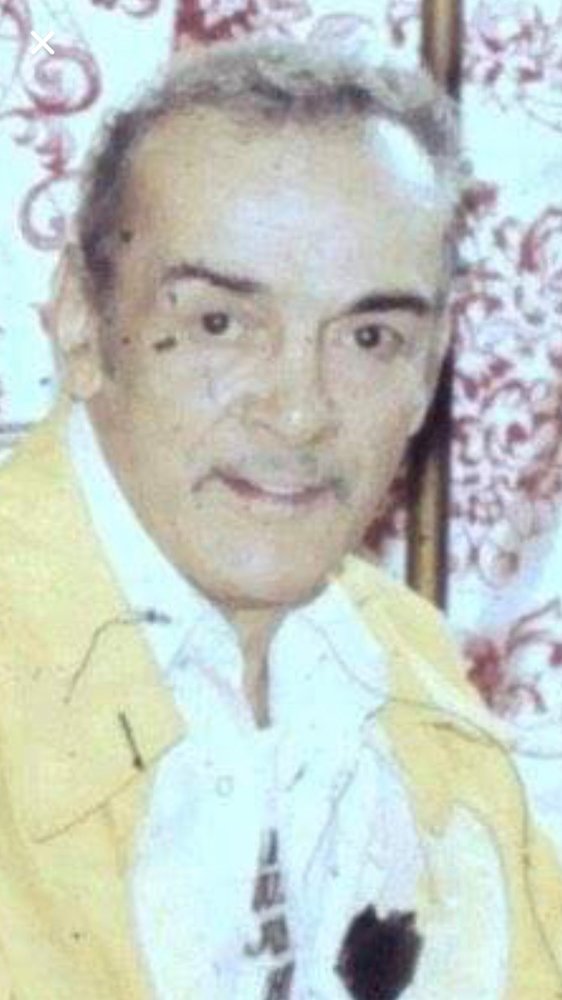 92, It is with great sadness that we announce the passing of a loving father and grandfather. Ledger passed away surrounded by his children in Halifax on June 30th 2019. Born in New Waterford Cape Breton June 22nd 1927. He was the son of the late Hubert and Franny (Ruelland) Roach. Ledger as a young man worked in the coal mines in Cape Breton and later went on to sail the world. When returning home, he met his common law wife Catherine Ryan-Slaunwhite (Roach) Also known as Betty. He loved a good baseball game and would never turn down a day with family, especially his grand children.

He was predeceased by his daughter Carol Roach.

Arrangements are under the care of J. Albert Walker Funeral Home (2005) Ltd., 149 Herring Cove Road, Halifax, where a service of remembrance will take place on Saturday July 13 at 1p.m. from the funeral home chapel.