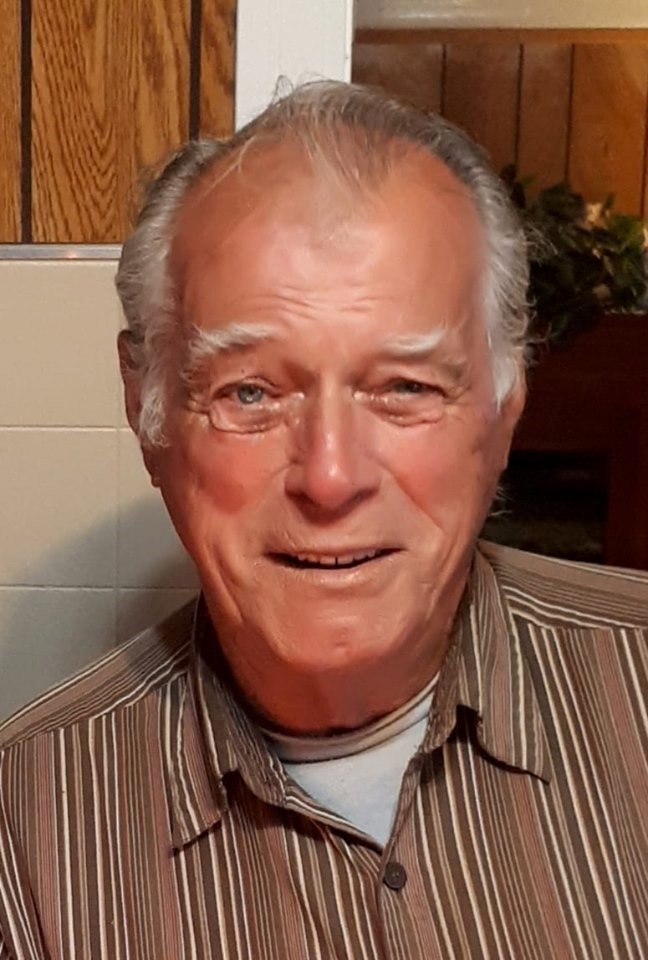 Clarence worked in the fishing industry in Sambro, starting at the age of 15.  That twinkle in his eye and his mischievous smile will be forever missed by all that knew and loved him. The family has many fond memories of Clarence’s wit and sense of humour, the fun times had during many years of family camping starting in tents and moving on to trailers and then to cottage life, and countless games of crib and other card games over the years.

He was predeceased by his mother, Lottie Mae (Wentzell) Marryatt; uncle, Manson Wentzell; grandparents, Charles and Clara Wentzell; half-brother, Bruce Marryatt; step-son, Leonard Gilkie. Arrangements are under the care of J. Albert Walker Funeral Home (2005) Ltd.  A private family service will take place at a later date.  Donations in memory of Clarence can be made to the Canadian Cancer Society.

Share Your Memory of
Clarence
Upload Your Memory View All Memories
Be the first to upload a memory!
Share A Memory
Plant a Tree