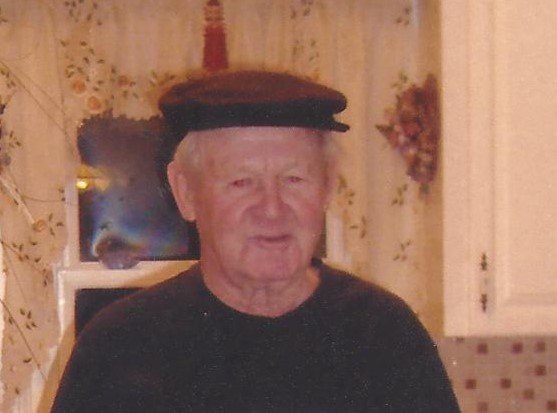 Daniel Gordon Henneberry was a kind and loving family man. He loved spending time with his children and grandchildren when he wasn’t hard at work on the high seas. He supported his family as a fisherman and worked at the Coast Guard in Sambro, Nova Scotia. He had an instinctual love of nature and concern for the world around him. He loved to take his dogs walking or fishing. He enjoyed travelling to his Wednesday game of cards with friends. Dan was a wise man who believed in justice and truth and had the character to match. He will be missed by his loving family, friends and anyone who ever met this extraordinary man.

Arrangements are under the care of J. Albert Walker Funeral Home (2005) Ltd., there will be a funeral service on Thursday September 26, 2019 at 2pm from St. James United Church in Sambro. Donations in memory of Daniel can be made to the SPCA or Children’s wish foundation.