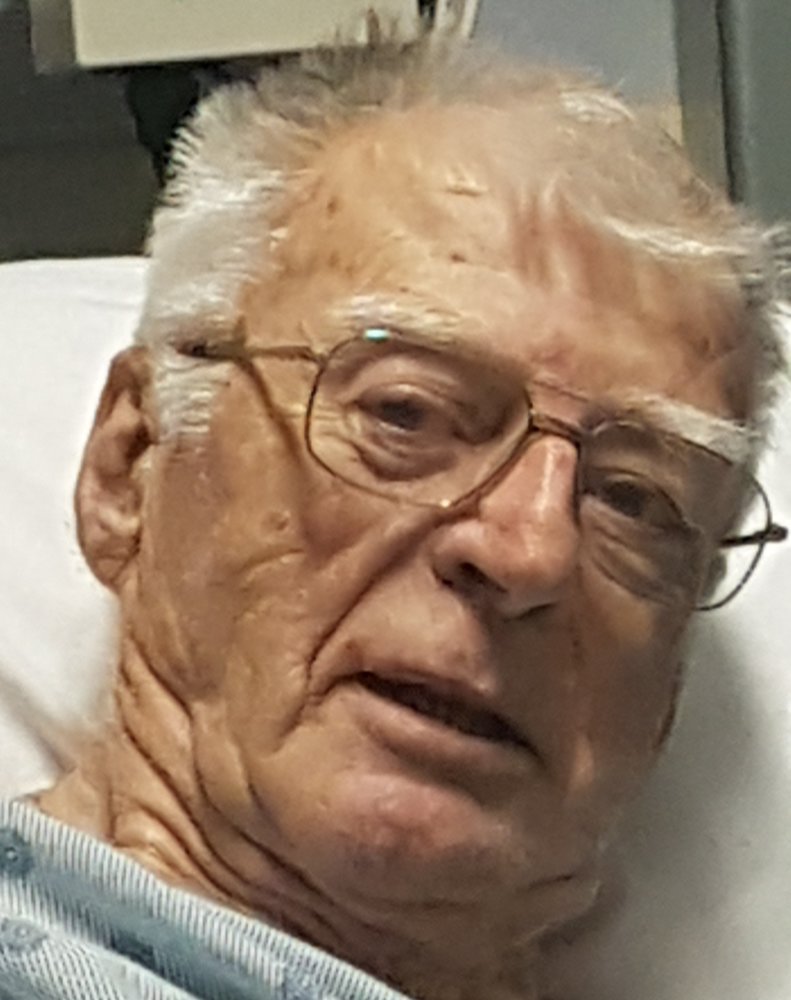 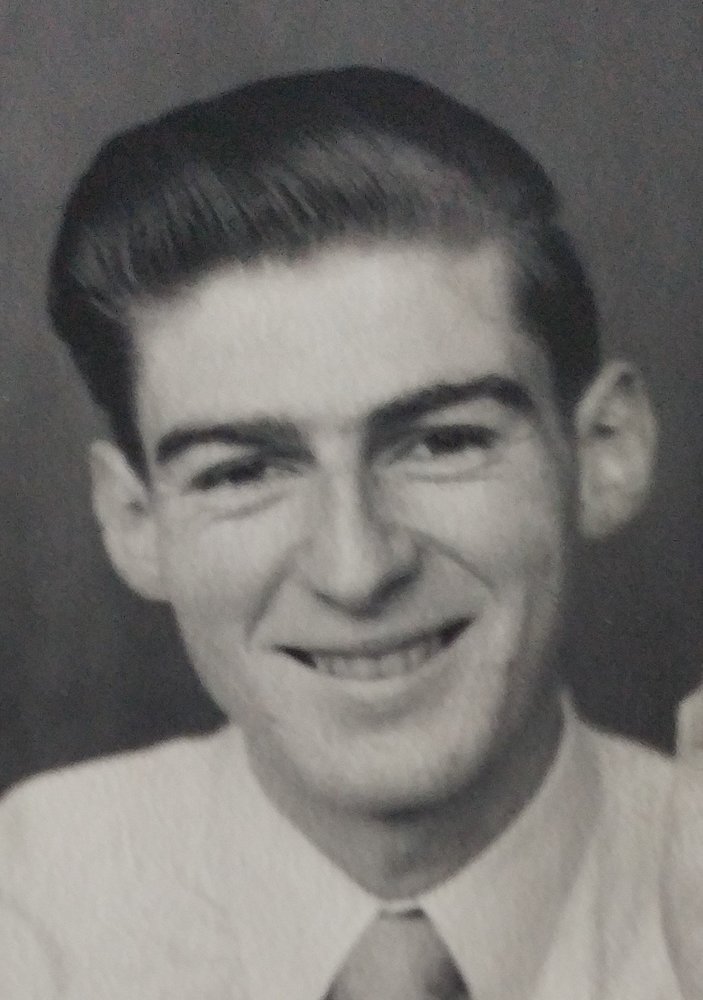 85, Belmont, NS, formally of Halifax, NS, known to everyone as "Albert”, passed away peacefully surrounded by his family on October 30, 2019 at the Colchester East Hants Health Center, Truro, NS, from unforeseen complications of infection. Born in Grand Etang, Cape Breton, NS, was a son of the late Severin and Luce (Bourgeois) Chiasson.

After moving to Halifax in 1957, he worked as an elevator operator with Sears where he met his loving wife Mary, of 49 years and later went on to study electrical. After finishing his studies, he was employed at Sears again where he dedicated his working life and retired with over 35 years of service. He was known as the "other Al" throughout his career at Sears. Albert was an easy-going fellow, who dabbled with playing the guitar and loved the old country music. He always enjoyed a good Lexicon and watched every game show he could, always waiting until final Jeopardy was over. Albert is survived by his two sons, Christopher (Tammy), of Belmont, NS, and Douglas (Lisa) of Saint John, NB. Affectionately known as Grandpa, he is also survived by his 6 grandchildren, Carter, Alexander, Dylan, Maddison, Drake and Kaileigh. A special bond formed with Kaileigh. His sense of kind-heartedness shone when he was around her. He was known for sticking his tongue out at her, to which she always doubled backed and returned the gesture. He was predeceased by his loving wife Mary Elizabeth (Migel), his parents and his siblings, Hilda Gregory, Dora Major, and Roland Chiasson.

Cremation has taken place as per Albert's request. A Memorial Mass will be celebrated on Monday, November 4, 2019 at 12 noon, at St. Michael’s Roman Catholic Church, Spryfield, NS. Following Mass, a time of remembrance and reception will be held from 1-3 pm at J. Albert Walker Funeral Home (2005) Ltd., 149 Herring Cove Road. Halifax, NS. In lieu of flowers, remembrances in memory of Albert may be sent to the family by visiting www.walkerh.com

Share Your Memory of
Calixte
Upload Your Memory View All Memories
Be the first to upload a memory!
Share A Memory
Plant a Tree