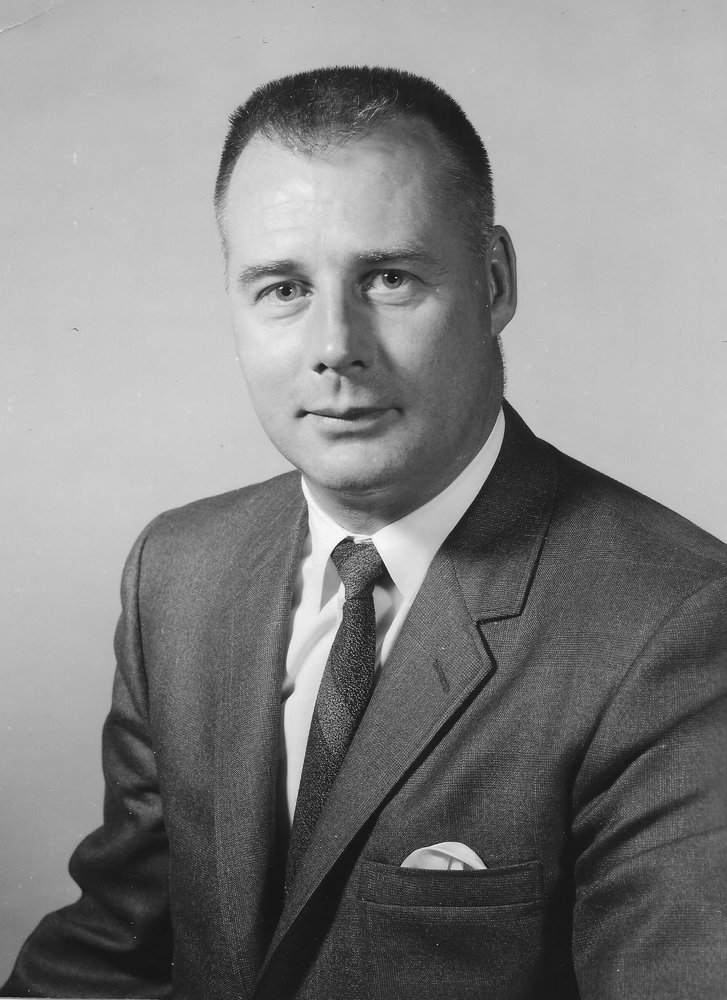 Gerald spent his career in Sales , was known for his brute strength and was a seven time winner of the Gloucester, MA and Lunenburg, NS International Dory Races. Gerald participated actively in community affairs and was a lifelong member of St. Paul’s Parish The family would like to extend its sincere gratitude to the VON and EHS for their caring and competent support.

No visitation. Funeral Mass to be held at St. Paul’s Catholic Church, Herring Cove NS on Thursday, November 7,2019 at 11:00 AM with a reception and internment to follow.