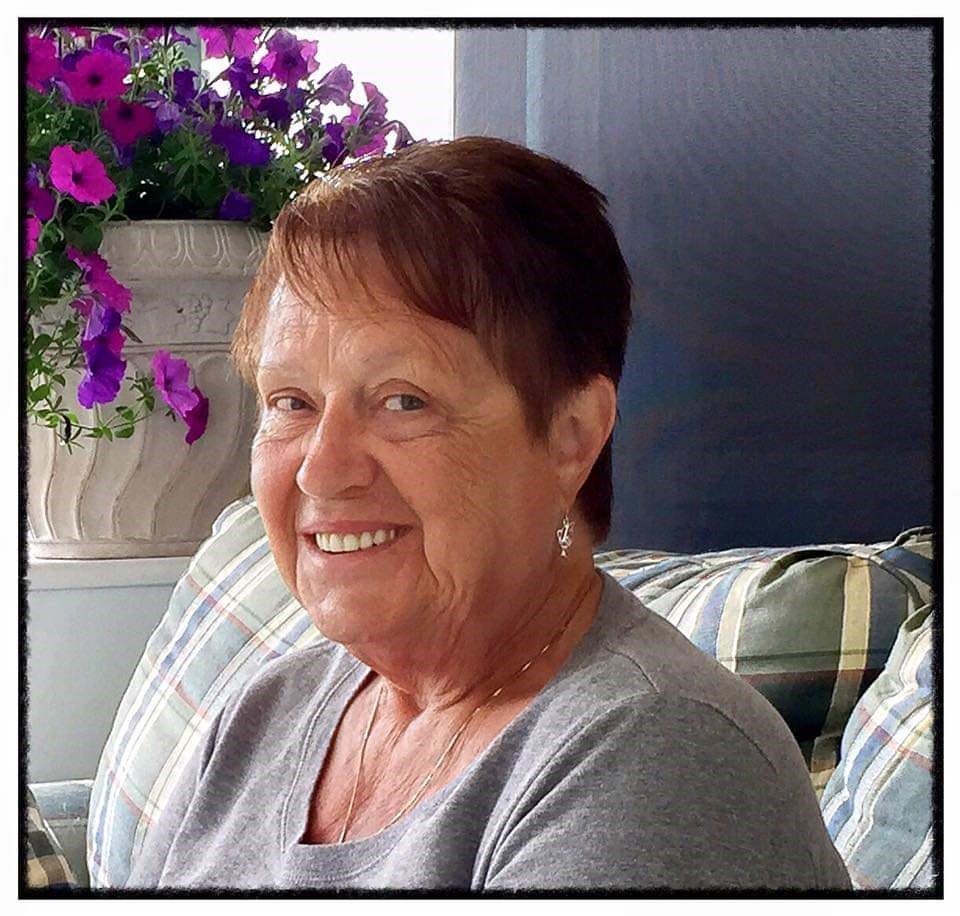 It is with heavy hearts, that we announce the passing of our mother, grandmother and great grandmother on January 6, 2020.  She is survived by daughters, Donna Fleming, Alberta, Patricia Bond (Bruce), Chester; sons, Clayton (Crystal), British Columbia, Robert (Rosa), Seabright; brother, Sunna, Peter, Ontario; seven grandchildren and one greatgrandchild.

She was predeceased by her husband, Clayton; infant child, Sidney; parents, James and Marjorie Brackett; several brothers and sisters.

Arrangements are under the care of J. Albert Walker Funeral Home (2005) Ltd., There will be a graveside service at a later date. Donations in Jackie’s memory can be made to the SPCA in honour of her two special loves, Clay & Star.

Share Your Memory of
Florence
Upload Your Memory View All Memories
Be the first to upload a memory!
Share A Memory
Plant a Tree