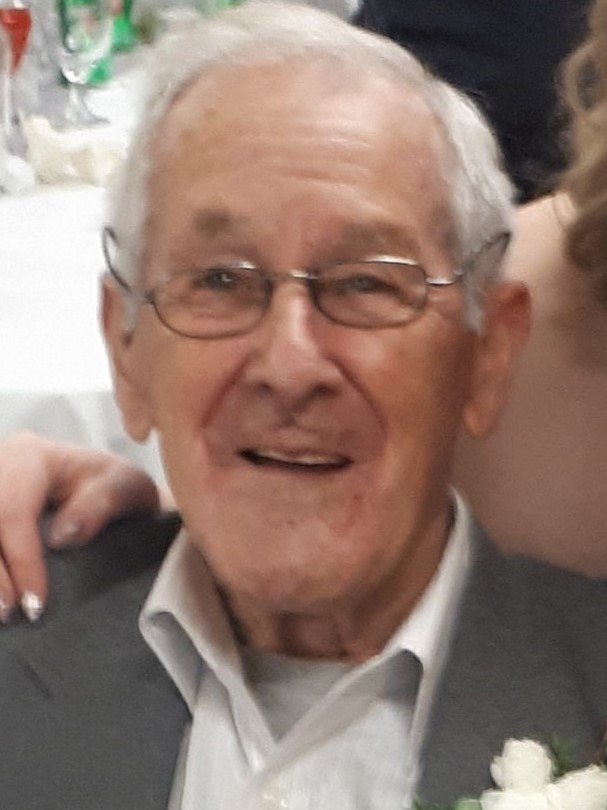 87, Halifax, passed away on January 15, 2020 at the QEII Halifax Infirmary site surrounded by family. He was born February 23, 1932 in Halifax to the late Douglas and Mary (Wills) Hubley.

Cyril/Dad owned and operated his own plastering business. His greatest pride and joys were his cottage, gardening and his family.

The family would like to express their sincere thanks and appreciation to the staff of 7.4 QEII Hospital.

Arrangements are under the care of J. Albert Walker Funeral Home (2005) Ltd. A visitation will be held on Thursday January 23, 2020 from 7-9pm at St. Paul’s United Church, 173 Old Sambro Road. A celebration of life service will be held on Friday January 24, 2020 at 2pm from St. Paul’s United Church, private family interment. Family flowers only. Donations in Cyril’s memory can be made to a charity of one’s choice.