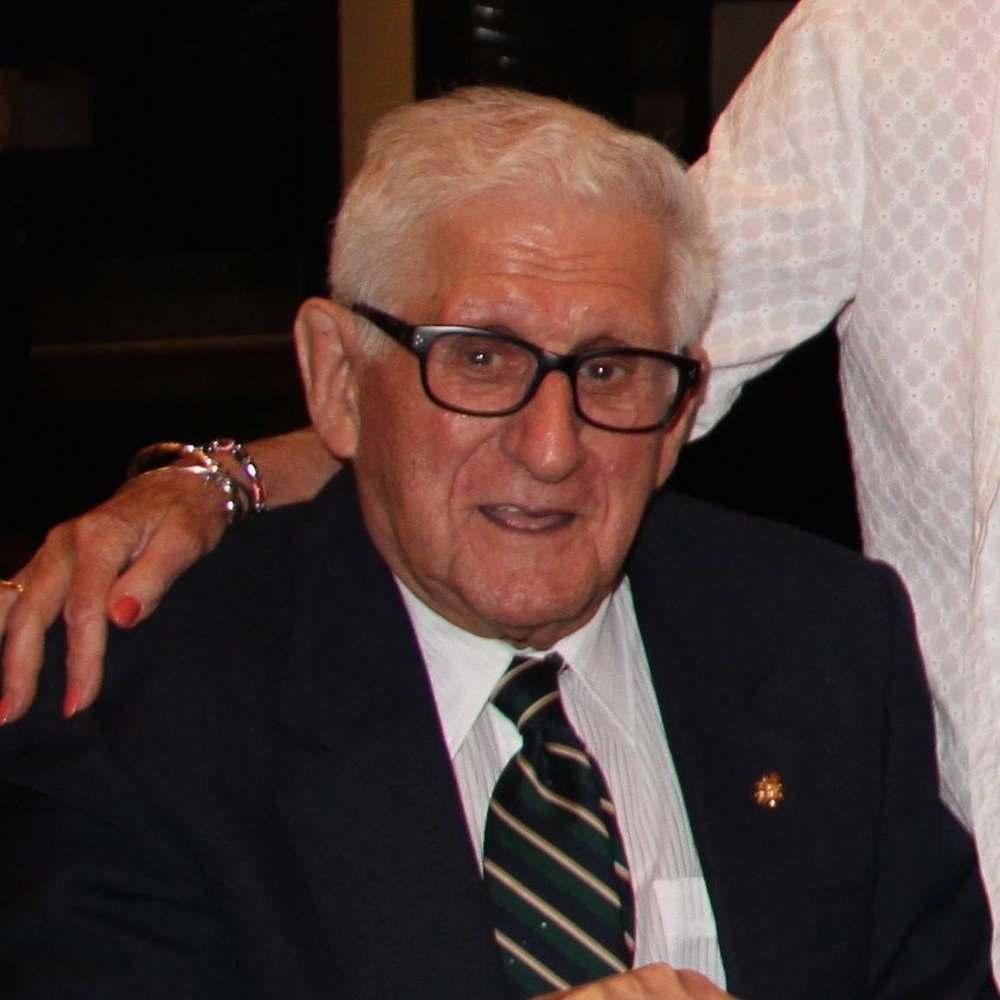 Age 96 of Halifax, passed away peacefully on January 30, 2020 at the Camp Hill Veterans Memorial Building. Born in Halifax on October 27th, 1923 to the late Edward and Margaret (Richard) Mombourquette.

Dad is survived by his sisters Eileen Dickson and Joan Jones (Peterborough); and brother Michael (Mississauga) and many nieces and nephews and their families.

Dad was a member of the West Novies having served in Italy and Holland. Dad was injured April 13th, 1945 and was a proud member of the War Amps Canada. After the war and recovery he became an employee at Camp Hill Hospital / Veterans Affair for the next 38 years. During his retirement he loved to travel (Cruising) the world and took his last trip at the age of 93 to the Panama Canal. Dad loved watching hockey, whether it was his great grand children or his favorite player Brad (Micheau) Marchand. He loved photography, stamp and coin collecting, anything to do with boats and his beloved Blue Jays. Christmas was a special time for Dad and he got to see all of his family and a visit from Mr and Mrs Claus. Dad loved his Ipad, Facebook, Netflix, Westerns, cribbage and anyone who brought treats. Dad also appreciated his daily visits from his friend Reggie.

We would like to express our sincere appreciation to 4 East at Camp Hill Veterans Memorial Building, War Amps Canada and Veterans Affair Canada.

Cremation has taken place under the care of J. Albert Walker Funeral Home (2005 Ltd., 149 Herring Cove Rd where a Celebration of Life will be held Saturday February 8th, from 2-4. Interment to take place at a later date.

Family flowers only, if so desired donations may be made to the Salvation Army or a charity of your choice

Share Your Memory of
Henry
Upload Your Memory View All Memories
Be the first to upload a memory!
Share A Memory
Plant a Tree