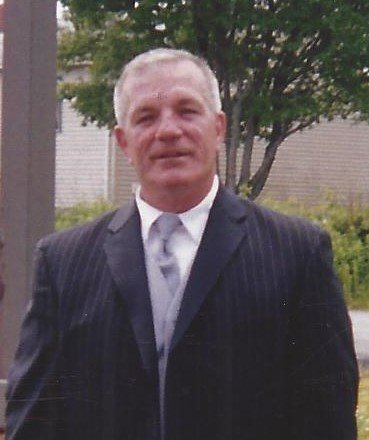 70, Halifax, passed away unexpectedly at his home on Tuesday, February 11, 2020.  Born in Halifax, Terry was a son of the late William “Barney” and Edna (MacPhee) Marriott.  Many will remember Terry for the love of his family and friends, and for all the time he enjoyed with his children, grandchildren and friends.  “Big T” loved listening to country music, often by the fire enjoying a Keith’s beer.  He was a fan of the Maple Leafs and his great sense of humour will never be forgotten.  He is survived by his loving wife, whom he recently married in July 2019, Darlene (Richards), and his children, Patrick, BJ, Natasha and Shannon.  Affectionately known as “Gramps”, he will be fondly remembered by his grandchildren, Taralee, Trenton, Alexis, Casey, Everett, Felicia, Matthew, Victoria, Carlie and Brynn, as well as his great-grandchildren, Carson, Cash, Cooper, Cole, Carter and Haiden.  He will also be missed by his siblings, Harold (Kathy), Robert, Pat (Lisa), Beverly Harnish (Graham) and Marlene Shaw (Steve), and his daughter-in-law, Nadine, along with many nieces and nephews.   Terry was predeceased by his parents, his son, Terry Jr. in 2009, his brothers, Gary, Billy, Ricky and Darrell, and sisters, Debbie and Sandra.

Cremation has taken place.  A celebration of Terry’s life will be held on Friday, February 14, 2020 at 2 PM from J. Albert Walker Funeral Home Chapel, 149 Herring Cove Road.  A reception will follow the service at 73 Grover Drive, Williamswood, NS.  In lieu of flowers and in memory of Terry, donations would be appreciated by the family.