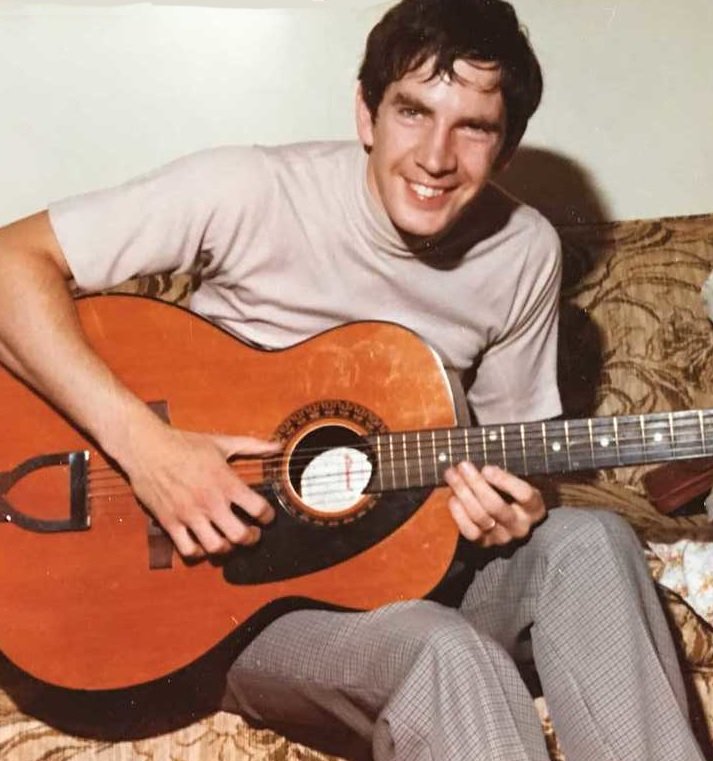 Age 70, of Halifax, passed away peacefully on May 10, 2020 at Northwood Long Term Care Facility where he was a resident. His family would like to acknowledge the exceptional care he received from such a loving and devoted staff. George was a son of Angus and Janet Anderson of Sydney Mines.

After graduating from Sydney Mines High School, he received his post secondary education at Dalhousie University where he graduated with a Bachelor of Science Degree with Honors. He was a well respected telecommunication specialist with Teleglobe working out of Beaver Harbour in Sambro. George will be remembered by his family and friends for his intellect and his self-taught musical skills. Following in the footsteps of his father, George carried on the family music tradition, passing along his musical gift to his children and grandchildren. He loved a good jam session and would often amaze us as he played the harmonica accompanied by guitar and piano - a regular one-man-band. George was a modest but proud man who cherished his wife and was a devoted father and grandfather. He and Valerie shared many memorable trips throughout the years. He was also a loyal brother and uncle.

George is survived by his loving wife, Valerie (Lovell) Anderson, his two beloved sons, Jamie and George (Santana); his precious grandkids Hayden and Ryleigh; his sisters, Jan Glenham and Liz Theriault (Freeman) and numerous nieces and nephews who remember him for his kindness, caring and exceptional musical fun times. He was predeceased by his parents, his brother Jim, his brother-in-law Gord Glenham and his father-in-law George Lovell.

Cremation has taken place under the care of J. Albert Walker Funeral Home (2005) Ltd. A memorial to honor George will be held at a later date.