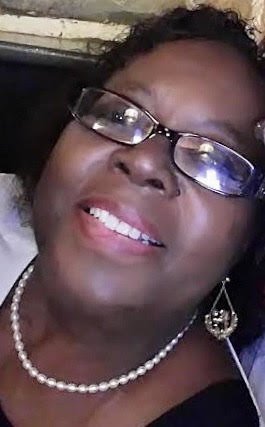 Sylvia was a devoted Christian and longstanding member of Guysborough Road United Baptist Church. She sang in the choir and for a number of years was the church Secretary. Sylvia never met a person she didn't pray with or for.

She was predeceased by her baby brother, Herbert; sister, Lynda Norma Wilson (August 2008)

She will be so terribly missed

Share Your Memory of
Sylvia
Upload Your Memory View All Memories
Be the first to upload a memory!
Share A Memory
Plant a Tree