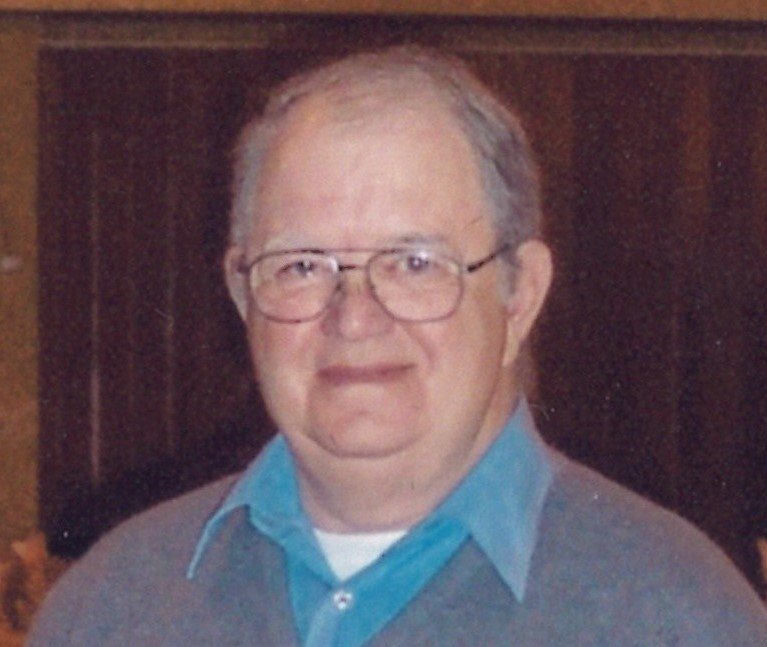 WEST, Patrick (Leslie Frank) ‘Duke’– age 76 of Halifax. Passed away peacefully at home on August 22, 2020, with his wife by his side. For many years he drove cab first for his father and later on as a casino taxi driver. He then decided to go back to school and train to become a welder/pipefitter. He was a proud member of local 56 right up until his death. Due to health restrictions he retired in early 2009.

Many thanks to the first responders who were on site. Thanks for all the work and effort put into trying to revive Patrick. You all did an amazing job and I know you did your very best. I appreciate everything that was done but unfortunately it was his time and he could not be saved. He will be missed by all that knew and loved him.

Share Your Memory of
Patrick
Upload Your Memory View All Memories
Be the first to upload a memory!
Share A Memory
Plant a Tree