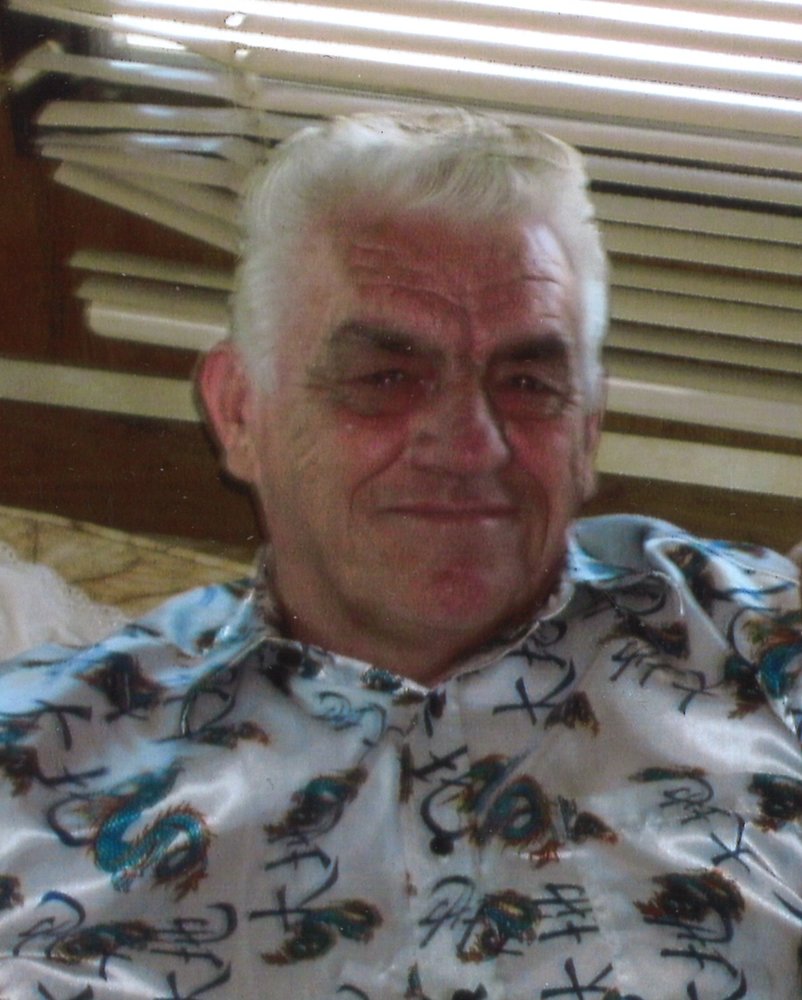 Of Portuguese Cove. It is with immense sadness that we announce the passing of Stanley (Stan) Purcell, on August 26, 2020 at age 76. Survived by Paulette, his loving wife of 54 years, their sons: Chris (Jane) and Jason (Tanya), grandchildren: Christopher (Joanne) and Kelsey, great-grandson Christopher, brothers: Cecil (Juliane), Gary (Marg), Jimmy (Kathy) and Wayne (Korine), along with many nieces, nephews and members of his extended family.  He was predeceased by his son Stanley Jr. “Babe” and his parents: Earl and Eileen

Stanley had an immeasurable love for the ocean, so it was no surprise that he built his career around the sea. Not only was Stanley a fishermen himself, in the early 70`s he started his own business called Oceanview Fish Market selling fish across Canada & the United States. He saw potential in everyone and employed most of the youth in the community throughout the years. Oceanview Fish Market would later blossom into Oceanview Fisheries Ltd, which still continues Stan`s legacy at present day. In and amongst his many accomplishments, Stanley also worked with Halifax Grain Elevator, National Sea and on Sable Island. He and his son Jason also began Volgers Cove Fisheries. True to his caring nature, Stanley was a volunteer firefighter with the Herring Cove Fire Department for many years.

Stanley had an adventurous soul and was always up for a drive with his wife Paulette. They often would make the journey to Florida, staying at the Clearwater Travel Resort, during what would be the winter months at home in Nova Scotia. In 2015, he enjoyed a Caribbean Cruise with Paulette, Jason and Tanya. There is no doubt that Stanley`s greatest pleasure in life was being near the ocean. He was the proud owner of the vessel “Paulette and Tanya”. Stanley loved listening to music and dancing, but most of all, being with his family and friends meant the most to him. He had an infectious personality, which brought a smile to all that knew him. Stan also had a tremendously positive energy, and he believed everything was possible, even when it didn’t seem so.

A quote by JFK that couldn’t be more fitting: “All of us have in our veins the exact same percentage of salt in our blood that exists in the ocean, and, therefore, we have salt in our blood, in our sweat, in our tears. We are tied to the ocean. And when we go back to the sea - whether it is to sail or to watch it - we are going back from whence we came.”

Stanley’s family wish to thank the VON and Palliative Care 7A VG.

Resting at J. Albert Walker Funeral Home (2005) Ltd, 149 Herring Cove Road, where family and friends can visit on Tuesday, September 8 between the house of 2-4 and 6-8.  The Funeral Service will be held on Wednesday, September 9 at 2:00 PM from the Funeral Home Chapel.  In lieu of flowers, donations to the Canadian Cancer Society, SPCA or a charity of your choice.  To send words of comfort, please visit www.walkfh.com

Share Your Memory of
Stanley
Upload Your Memory View All Memories
Be the first to upload a memory!
Share A Memory
Plant a Tree