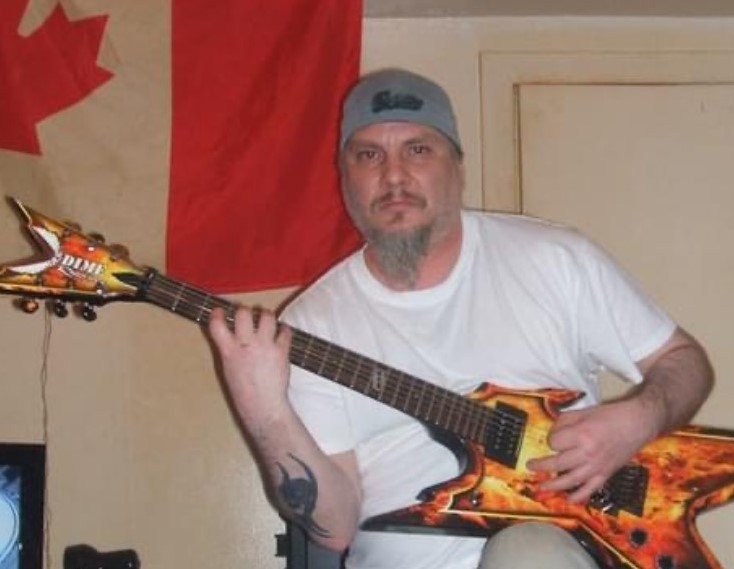 49 of Halifax. It is with heavy hearts that the family of Terry Drysdale announce his passing which occurred on Saturday, November 7, 2020 at the QEII-Halifax Infirmary.  Born on August 22, 1971, he was the son of the late Ralph and Deborah (Alchorn) Drysdale.

Terry was a long-time employee of St. Mary’s University. He was a huge Boston Bruins and Miami Dolphins fan.

Terry will be dearly missed by his nephews: AJ and Stephen and niece Beth, along with aunts, uncles and members of his extended family.

Besides his parents, Terry was predeceased by his sister Kelly Ingrim.

Arrangements are under the care of J. Albert Walker Funeral Home, 149 Herring Cove Road, Halifax, where the Funeral Service will be held on Sunday, November 15 at 1PM in the chapel.  Due to COViD-19 restrictions, a limit of 50 people will be permitted in the building for the service.

Share Your Memory of
Terrence
Upload Your Memory View All Memories
Be the first to upload a memory!
Share A Memory
Plant a Tree