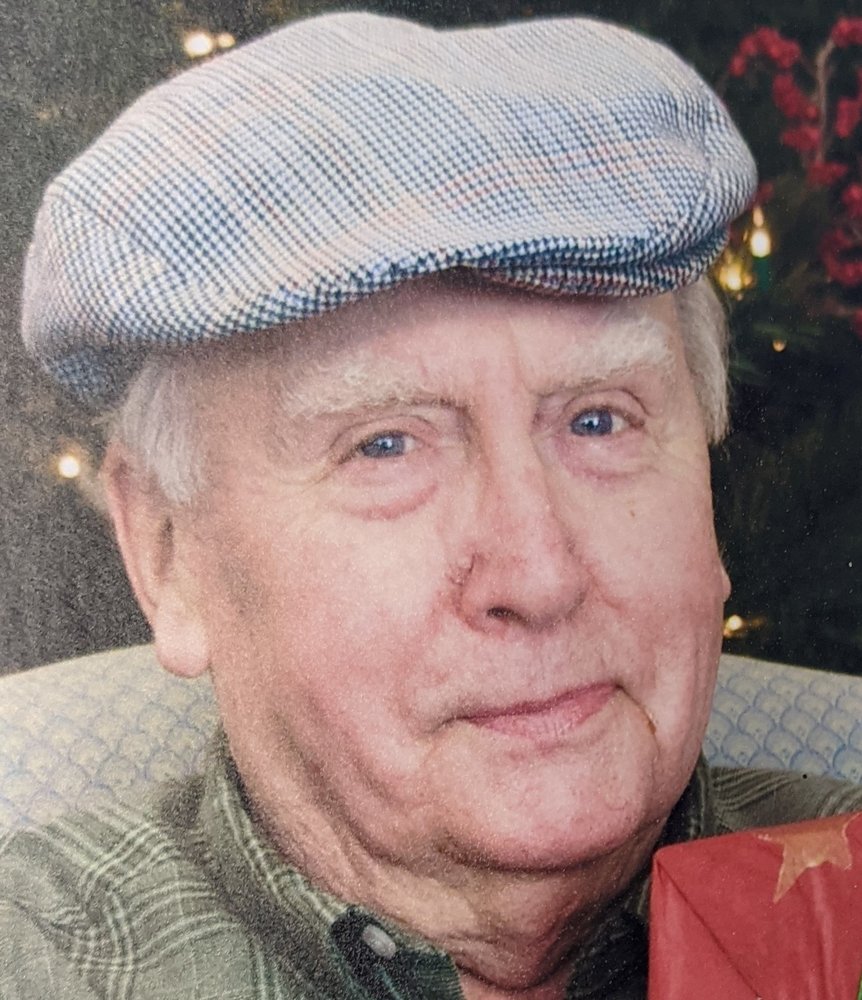 Age 94, sadly passed away Christmas Day with his wife, Helen by his side. A long term resident of Spryfield, formerly of Guysborough Co., NS.

He was predeceased by his parents Robert and Alice nee-Ehler who passed away when John was a young child of three. He was brought up by his foster parents, Mary and Daniel O’Neil of Guysborough County. Also predeceased by his sister Eva and brother Michael, and his former wives Mary O’Leary nee MacMillan and Julienne O’Leary nee Fougere.

He is survived by his wife Helen O’Leary, his step children Cheryl Jones (Chris Parsons), Douglas Pyke (Michelle Hughes), Bernice Pyke (Steve Anderson) and many grandchildren and great grandchildren, as well as his nieces and nephew in the United States.

He was employed with the Nova Scotia Liquor Commission for 28 years. He was a faithful member of St. Michael’s Parish as well as a proud member of Council Knights of Columbus 5017 3rd degree. He was happiest when he was working in his flower garden or tinkering in his garage. He was a big fan of the Toronto Maple Leafs. He enjoyed stamp collecting, cross word puzzles and bowling as well as a great game of cards with his friends. He always had a smile on his face and was affectionately known as Papa John to his family.

A special thank you to all of the employees of Shannex-Clayton Park for their great care given to John along with the 4.1 staff of the QEII for their kindness and support to John and his family.

Arrangements have been entrusted to J. Albert Walker Funeral Home (2005) Ltd. A Funeral Mass will take place January 4th at 10:00 a.m. at St. Michael’s Catholic Church, 6 St. Michaels Avenue, Halifax. Interment to follow at the Gate of Heaven Cemetery. Due to COViD-19 restrictions, attendance of the Funeral Mass will be limited to 65 individuals, who are required to wear a mask at all times. A Celebration of Life will be held at a later date.