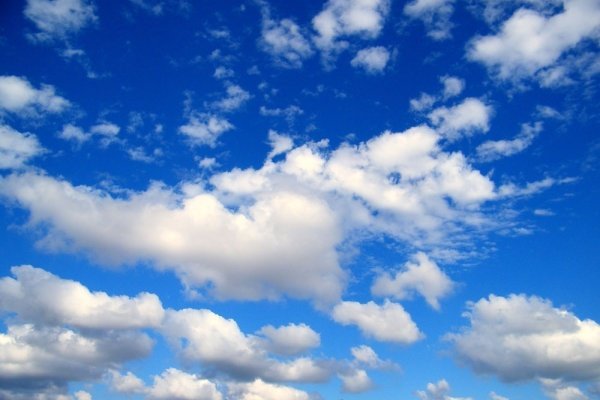 Age 68, of Halifax. Predeceased by his parents Frank and Doris (Kelly) Kelly. For most of his career he was employed at the Halifax Dockyards in P&P and HazMat. He was also employed at Dow & Duggan Log Homes and Giant Tiger.

He is survived by his wife, Fay (Gardiner); sons, Scott (Holly Schnare), Aaron (Julie-Mae Lutes). He was affectionately known as Grumpy by his grandchildren, Elizabeth, Brooklynn and Landon; brother, Terry; sister, Kim; and many nieces and nephews.

Cremation has taken place under the care of J. Albert Walker Funeral Home (2005) Ltd., and the funeral service will be at a later date.

Share Your Memory of
Mike
Upload Your Memory View All Memories
Be the first to upload a memory!
Share A Memory
Plant a Tree