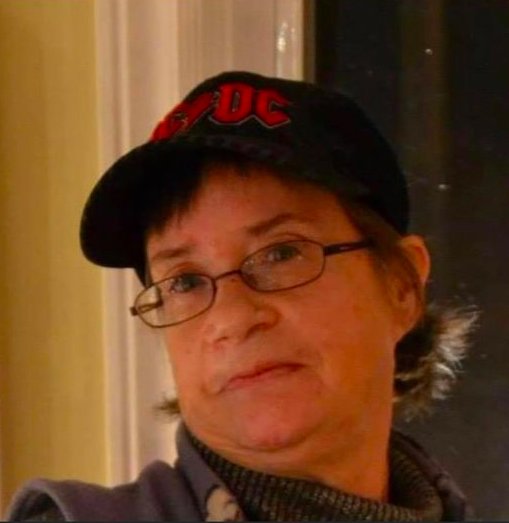 Age 69, Halifax, passed away January 31, 2021 at the Halifax Infirmary, QEII. Born in Halifax, she is the daughter of Beatrice “Sis” (MacLeod) and the late David Hartnett.

Debbie was the person who would do anything for anyone. She was always eager to lend a hand and make a new friend. She loved her job as a PCW at Arbourstone Enhanced Care before retiring after 38 years. She had one daughter, but could count dozens of others she met on her life's journey as her children as well, most of whom have a favourite Debbie story to tell. Debbie was the biggest AC/DC fan, earning the nickname “AC/DC Mama” from many of those she worked with. She loved her movies and she loved her books, with stacks of both never far away from where she was.

Deborah is survived by her partner, Harman Stover, of Sackville; daughter, Peggy MacPhie; brothers, John (Rose) and Robert, all of Halifax and a niece and nephew.

Arrangements are under the care of J. Albert Walker Funeral Home (2005) Ltd. As per Deborah`s wishes, there will be a private family graveside service on Friday February 5, 2021.

Debbie’s family would like to extend a special thanks to the staff at the QEII who made her final hours comfortable; friends, David Boyce and Annie Spaargaren; brother-in-law, Joey and sister-in-law, Angela; and the many others who reached out during this difficult time. In lieu of flowers, Debbie had wished for donations to be made to Arbourstone Enhanced Care Resident Council.

Share Your Memory of
Deborah
Upload Your Memory View All Memories
Be the first to upload a memory!
Share A Memory