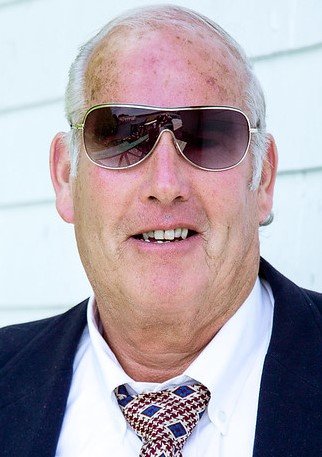 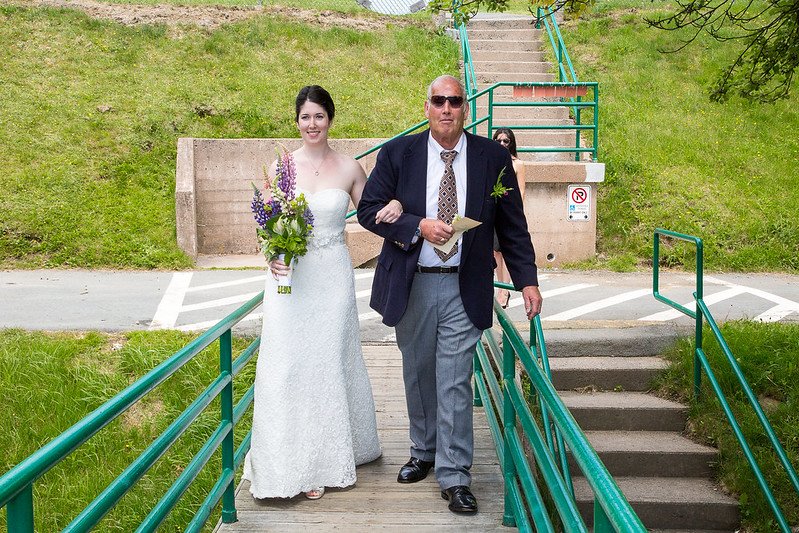 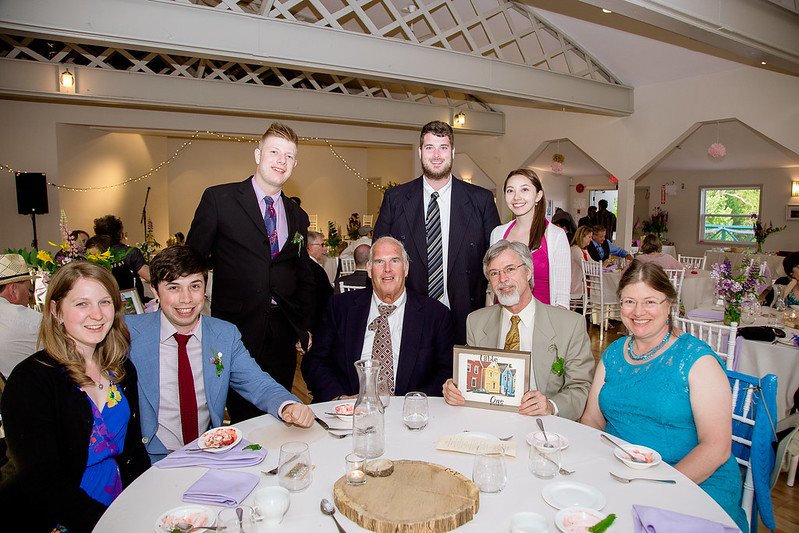 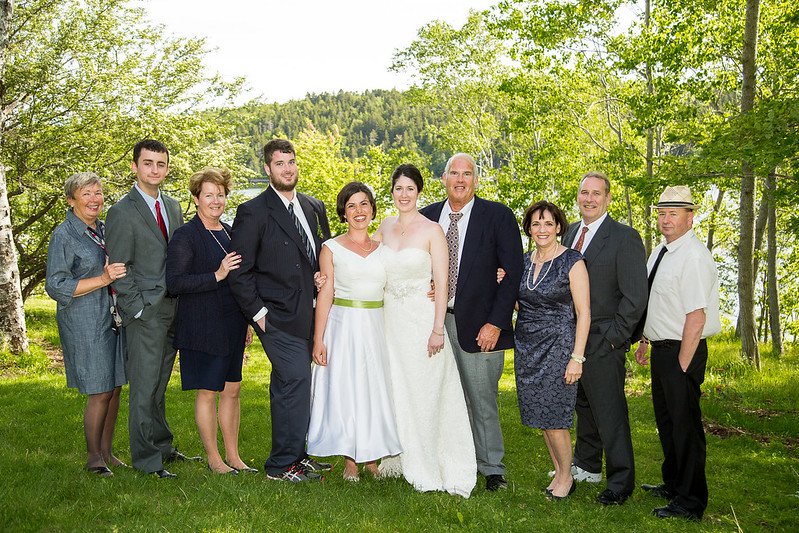 Earl was a big man with a big heart. He was a devoted son, husband and father, and deeply dedicated to his family. He loved Cape Breton music and culture, and was a regular fixture at the dances all over Inverness County. Earl could take just about anything apart and put it back together again, from cars to radio transmitters to watches. Although illness marked his recent years, his determination and zeal for life and his wry sense of humour were with him until the very end. A grin from Earl would light up the whole room.

In lieu of flowers, donations may be made to East Lake Ainslie Presbyterian Church, Inverness Consolidated Memorial Hospital or St. Vincent's Nursing Home of Halifax.

Share Your Memory of
Earl
Upload Your Memory View All Memories
Be the first to upload a memory!
Share A Memory
Plant a Tree