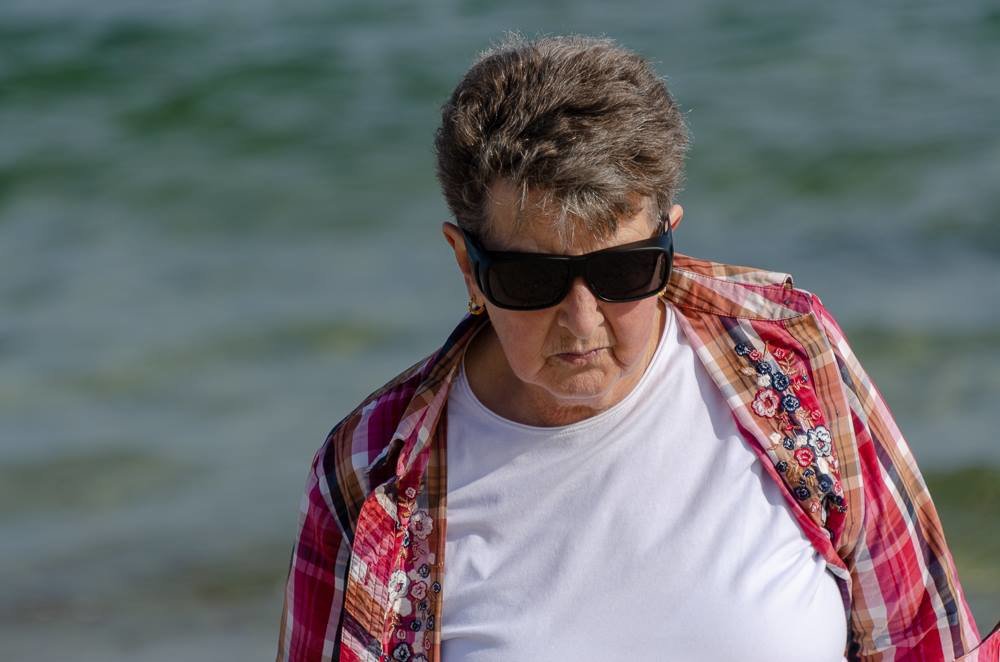 Barbara “Barb” attended Colby School and Sydney Academy. Barb joined the RCAF in 1959 and served for three years. Thereafter she worked for CBC in Halifax for nine years. On July 6, 1968, she married her lifelong best friend Nigel Patrick Service at St. Paul’s Church, Halifax. They had two sons, Peter and Paul.

Barb was active in Scouting as a Beaver Leader, Venturer and Rover Advisor. Barb was also very active through her involvement in the Elizabeth Sutherland School Parent Teacher Association and the parent’s initiative to have the school rebuilt and expanded in the mid 1980s.

In 2001 their first grandchild, Anwen, was born. In 2004 their second grandchild, Callum, was born.  Thereafter she was known as Nanny and cherished by both. She loved spending time with them and was incredibly proud of their activities and achievements. Her profound love for them was evident by the quantity of photos of them in each room of her house.

Dogs were a major part of Barb’s life, starting with her family raising Springer Spaniels. This continued when Nigel and Barb acquired their first Welsh Corgi in the 1970’s. In recent years, the family German Shepherds, Cinder and Pax, would visit regularly with Nanny. Cinder was with Barb when she passed. Barb was as generous with biscuits for her grand dogs as she was with kindness for those she met in life.

Barb’s love of travel was fulfilled with their travel trailers, most notably her involvement with the Airstream Club (WBCCI). She was often the first to greet clients as they came into the family business and stayed active in travelling as she and Nigel would often deliver vehicles throughout the Maritimes and Quebec. It was these trips that Nigel and Barb often reminisced about; the people they met, the sights they saw and the experiences they had.

Barb was also very involved with the churches she attended. The family attended St. David’s Presbyterian Church where she was involved in the chowder luncheons hosted by the church during the Lenten season and the Ladies Guild. In recent years, she was an active member of Calvin Presbyterian Church.  She was a member of the choir, the Ladies’ Fellowship, the turkey pot pie makers, a regular attendee of the after-service Cousin’s Restaurant crew on Sundays, and a constant contributor to the life and work of the church.

At the time of her death, Barb was a board member of the CBC Retirees Pension Association (Maritimes). For nearly twenty years, she was active with the RCAF Airwomen’s Halifax/Dartmouth Group.

Barbara is survived by her sons Peter (Cara Maloney), Paul (Karen Lowery), grandchildren, Anwen and Callum and sister Marjorie Belovich (Trivett). Predeceased by her husband Nigel, her parents and her siblings Reverend Canon Donald Trivett, Dr. Gordon Trivett and Jean Trivett. Her loss is felt by her nieces, nephews, her sons’ friends whom she had “adopted”, and a close network of friends spanning all walks of life.

The family would like to extend our sincerest appreciation to long time family Doctor Gina Burgess, and to the palliative care team at the VG Hospital including Dr. Ann Marie Krueger-Naug, Katie Chisholm, Shelley Sandblom, and Andrea Conrad. Your kindness, caring, and compassion towards Mom and our family was noted and appreciated beyond words.

Memorial Service will occur at a future date after COVID-19 pandemic restrictions are lifted.  Both Mom and Dad will be interred together at a later date in a family plot in Camp Hill Cemetery.  Donations may be made to Pancreatic Cancer Canada or a charity of your choice.

Share Your Memory of
Barbara
Upload Your Memory View All Memories
Be the first to upload a memory!
Share A Memory