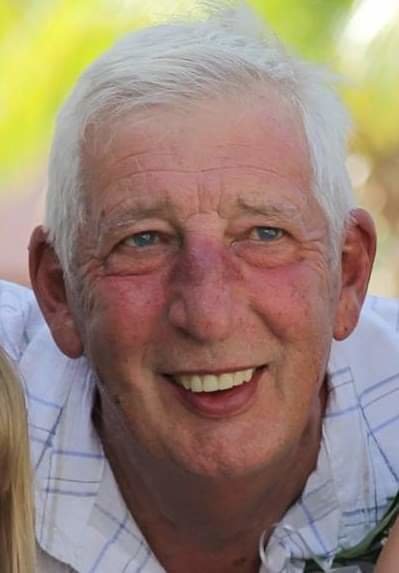 It is with profound sadness that we announce the passing of Ray Lee on Wednesday May 19, 2021.  He passed away at home, surrounded by the people he loved, after a brief battle with cancer.  The majority of his working career was at the IWK Hospital as a Stationary Engineer where he made many lifelong friends.

Ray loved gardening, traveling, and exploring on his motorcycle and later in life his Mustang. Ray was well known around his neighborhood for his extensive green thumb. It wasn't uncommon to have neighbors drop in for advice, seeds or produce fresh out of the garden! He made many memories with Cathy and others on their numerous trips down south. Ray was born in Halifax on April 12, 1945.

He is survived by his children Michael and Jennifer Chamberlain (Terry), sisters Nancy Lee Merrifield and Diane Lee (Brian), his loving partner Cathy MacKenzie, and his beautiful grand daughters Abby and Ashlyn.  He was pre-deceased by his parents Murray and Rita Lee and his brother-in- law Bill Merrifield.

There will be a private family burial. Donations in his memory can be made to the Canadian Cancer Society or ALS Society of Nova Scotia.