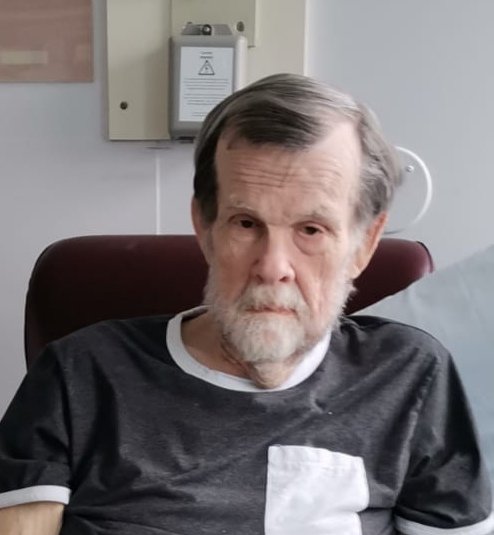 Age 81, Herring Cove, passed away suddenly at home on June 9, 2021. Born in Montreal, Que. He was a son of the late William and Rose (Forest) Shea.

Michael had  worked with Telesat Canada in Lake Cowichan, British Columbia, and Harrietsfield, NS. Following his work there, Michael and Iris owned and operated three Subway Franchises in Halifax from 1990 to 2004, including the Spryfield Subway. He is survived by his loving wife, Iris (Umlah); children, Derek and Deanna Shea, both of England; sister Barbara Moore, Sherbrooke, Que; brother Gary (Edna), Calgary, AB. And several nieces and nephews and great nieces and nephews.

Arrangements are under the care of J. Albert Walker Funeral Home (2005) Ltd. Services and interment to take place at a later date.