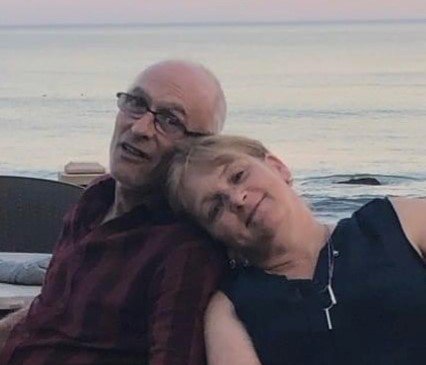 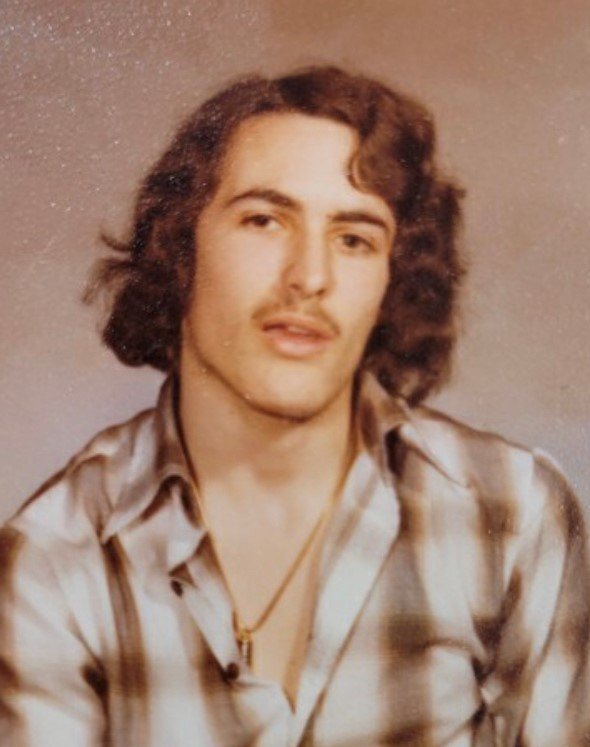 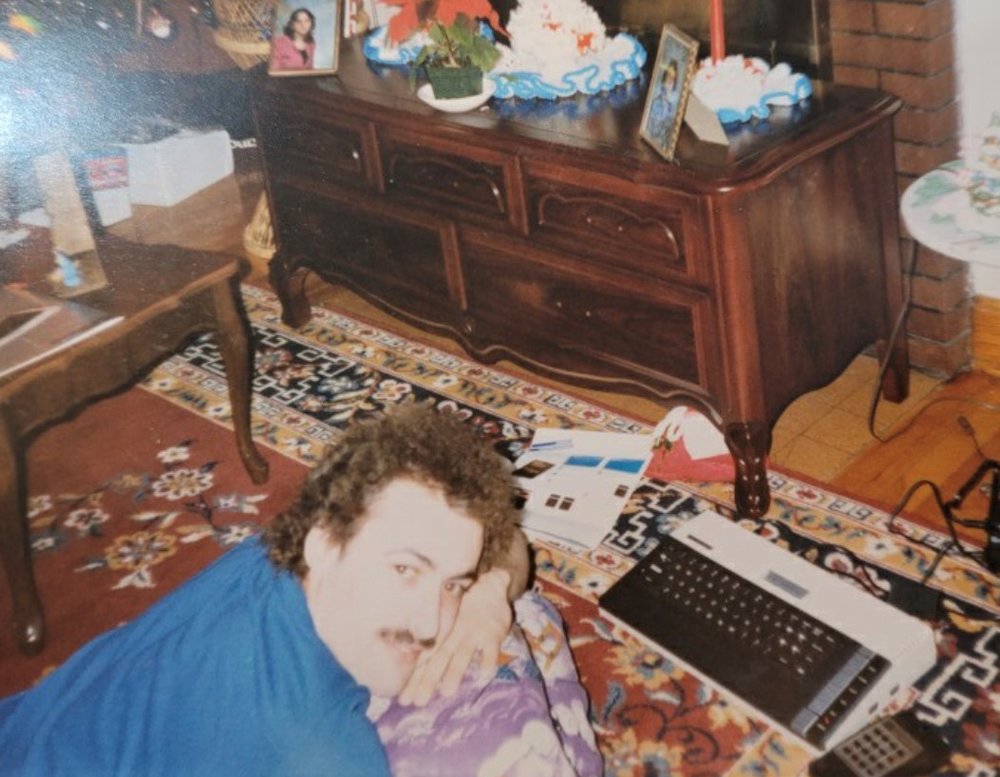 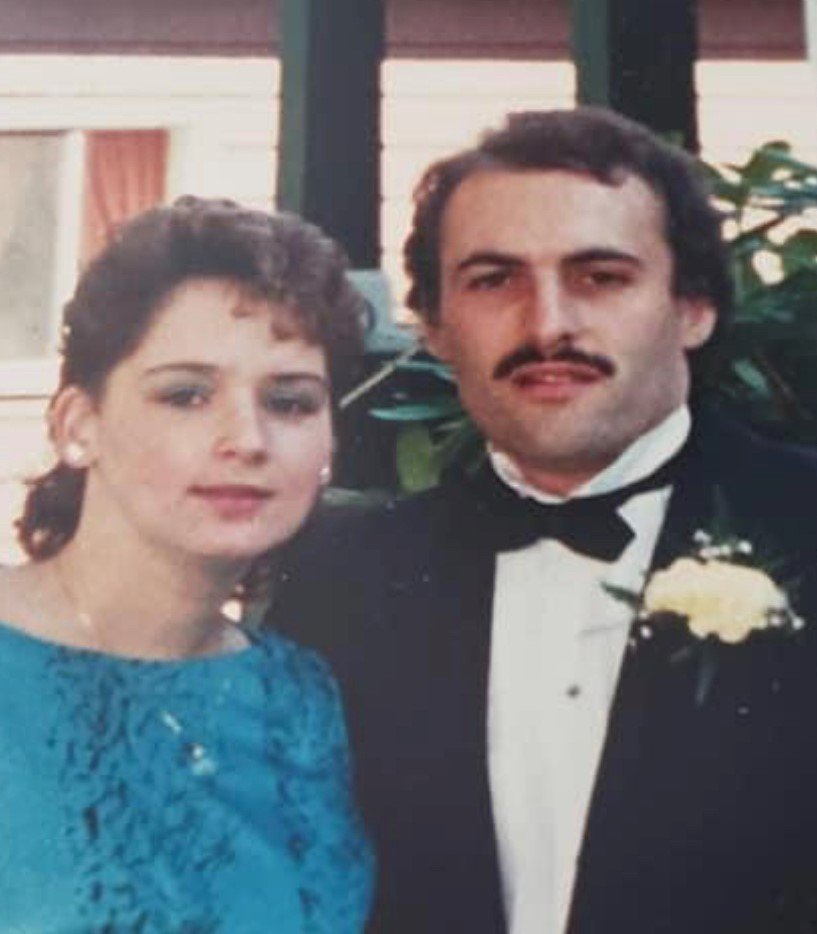 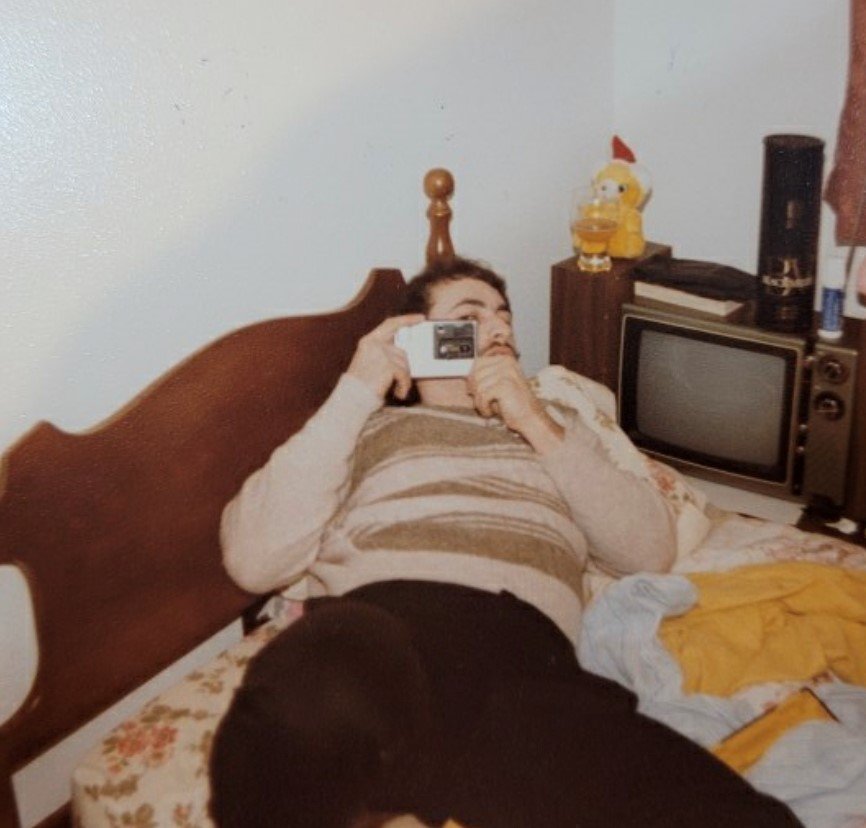 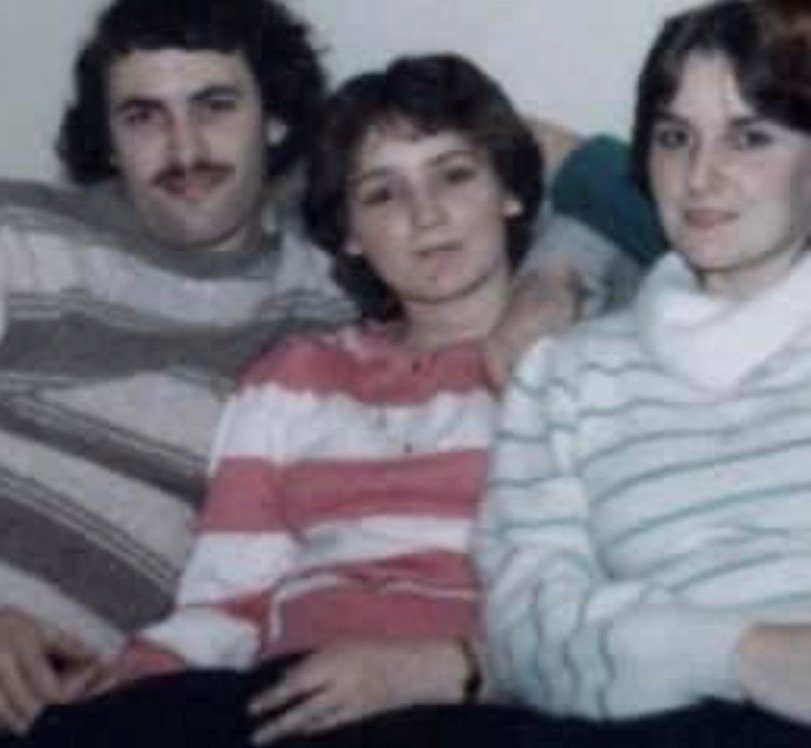 Nehiley, Robert Michael “Bobby”: 57, Halifax, passed away unexpectedly on Saturday, June 19, 2021 at his cottage.  Born in Halifax, he was a son of the late Walter and Rita (Butler) Nehiley.  Bob was currently employed with Loomis Express, where had been employed for the last decade.

Bobby was a simple and private man who loved his family and his cottage. Bobby was known as a kind and gentle handy-man, who was always tinkering and fixing anything he could.  He was known for always being there for anyone, anytime, and was loved by all who knew him.  He had a jovial spirit; if he tormented you, you knew he loved you.  Bobby was an avid Boston Bruins fan, who enjoyed watching his boys and grandchildren play the game he loved, hockey, a sport he played himself for many years as a goalie.  He also enjoyed his hunting adventures with his nephew and brother.

Affectionately known as “Nehiley”, he is survived by the love of his life of 38 years, Sheila Brown, and his beloved son, Shawn (Amber Lee, and her son, Dawson), and will be fondly remembered as “Grampie” by his grandchildren, Haiden and Carter, and Chase and Maci, along with their mother, Darrah Pelham.  Bobby is also survived by his siblings, Linda Nehiley-Stackhouse, Billy Nehiley (Linda), Betty Currie (Bob), Diane MacNeil (Paul), and Janet Robertson, as well as numerous cousins, many nieces and many nephews.  He will be fondly remembered by his life long best friend, Bernie Boudreau, and his furry companion, Rocco. Bob was predeceased by his parents, a cherished son, Ryan in 2018, a sister, Joyce Thibodeau, and a brother-in-law, Gary, his hunting buddy.

Cremation has taken place under the care of J. Albert Walker Funeral Home (2005) Ltd., 149 Herring Cove, where a visitation will be held by invitation only due to COVID restrictions In lieu of flowers, donations in memory of Bobby may be made to the family.

Share Your Memory of
Robert
Upload Your Memory View All Memories
Be the first to upload a memory!
Share A Memory