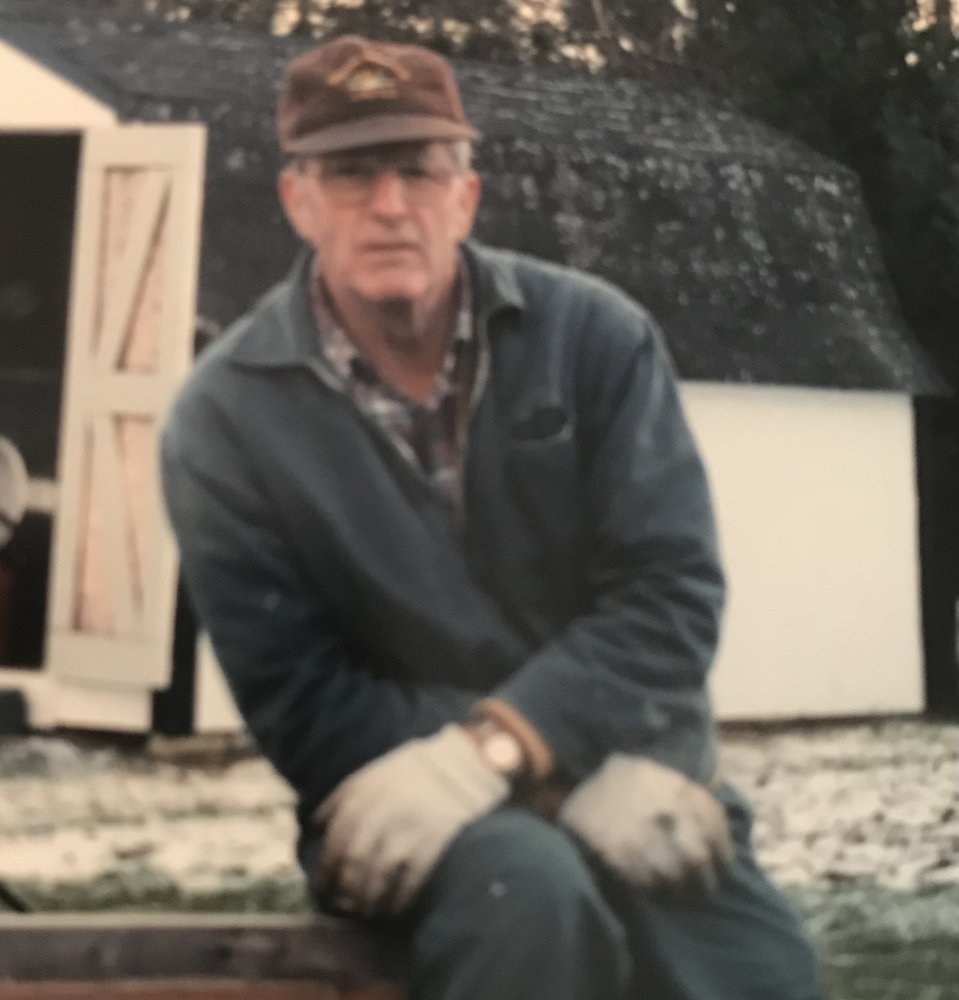 Thomas Clarence MacKinnon of Halifax passed away peacefully at the QEII Hospital.  Born in Cape North, Cape Breton he was the son of John and Keziah (nee Strickland) MacKinnon.

He was the last surviving one of the MacKinnon boys.  He was predeceased by brothers Neil, Gordon, Herman and Robert.

Dad was a true Cape Bretoner a heart and loved the music and step dancing  He was a strong and hardworking man who lived through the war, the depression and a global pandemic.  He was an avid fisherman and enjoyed many years boat building and trolling Lake Frederick at the Harnish family camp.

There will be no service at the request of family. Arrangements are under the care and direction of J. Albert Walker Funeral Home, 149 Herring Cove Road, Halifax. Donations in memory of Thomas my be directed to the Heart and Stroke Foundation.

Share Your Memory of
Thomas
Upload Your Memory View All Memories
Be the first to upload a memory!
Share A Memory