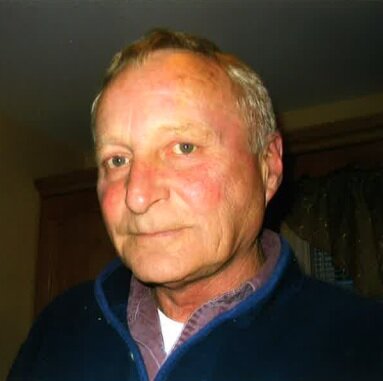 It is with heavy hearts we announce the passing of Terrence (Terry) Anthony Sampson, age 69, of Mount Uniacke Passed away November 3rd,2021 in the Windsor Memorial Hospital.

He was born in Halifax, and was a son of the late Anthony and Monica (Burke) Sampson.

Terry worked in the Sheet Metal industry for over 50 yrs and was very well known and respected to all of his colleagues. He had an extreme love for animals specifically his girl Benjie whom he is now playing ball with once again. His interests were spending weekends at the races and just spending time in his garage with his best friend Leonard. He was a loving and caring husband and father and will be missed by all.

Cremation has taken place under the direction of Walkers Funeral Home. Herring Cove. No visitation by request.

A small memorial will be held at a later date, immediate family only.

Donations to Canadian Cancer society and any animal rescue of your choice.

Share Your Memory of
Terry
Upload Your Memory View All Memories
Be the first to upload a memory!
Share A Memory