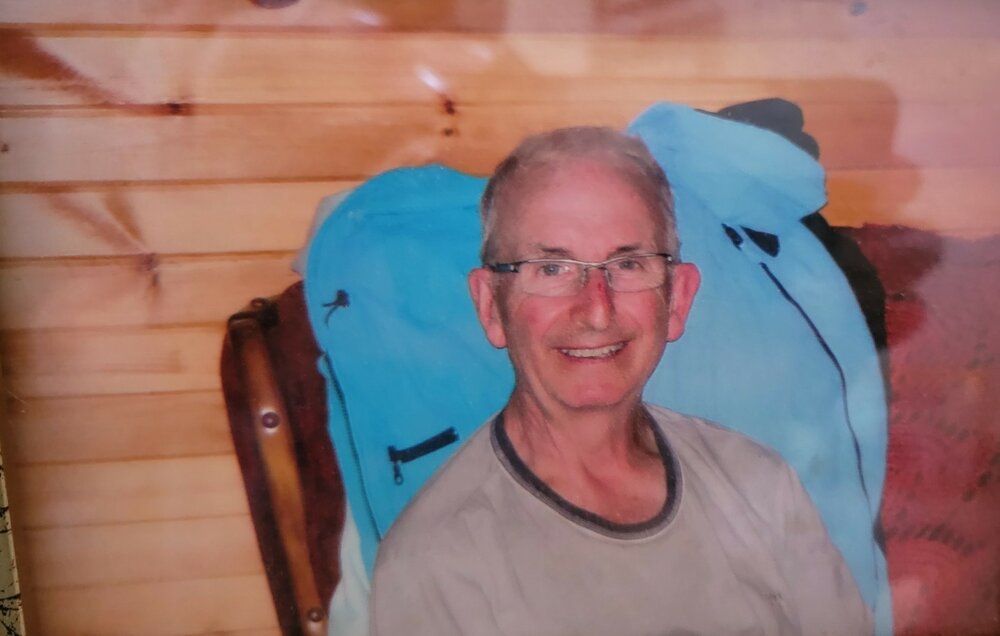 76, Halifax, NS, passed away peacefully, surrounded by his loving family on Sunday, November 7, 2021 at Melville Lodge, Halifax, NS.  Born in Halifax, David was a son of the late Earl and Laura (Crosman) Bennett.  Throughout his life, David worked as a fabric care specialist, having retired from One Hour Martinizing following over 45 years of dedicated employment.  David will be remembered as a family man; his family was his world.  He and his loving wife, Marion built a devoted and treasured life together for over 52 years, and they were married for 48 years.  Their 49th anniversary would have been this November 11th.  Marion, who was always by his side, right up until he passed, was and always will be the apple of David’s eye, she meant everything to him.  She was his first and only love.  He was a proud member of the PLF.   David is survived by his devoted wife, Marion (Zinck), his daughter, Tammy Robinson (Chris), step-daughter, Sherry Slauenwhite-Bailey, brothers, Gary (Nancy), Stephen, and John (Angie), a sister Donna Bennett, sister-in-law, Priscilla, and his treasured grandchildren, Amanda Bailey, Alex Bailey, Rachael Bailey, and Dylan Robinson, as well as his cherished great-grandson, Abel David Robinson “Little Davie”.  He will also be missed by his fur baby, Tigger, along with numerous cousins, nieces and nephews.  He was predeceased by his parents, his step-son, Christopher Slauenwhite, a brother, Blair Bennett, and an infant brother, Joseph.  David’s family would like to express their thanks and gratitude to a special caregiver, PK from Bay Shore, for her remarkable care given to David.  Also, a special thanks to all the nurses, Heather and Margaret, and staff at Melville Lodge, especially Sidney and Jillian, who very, very kind to David.  and to the VON, in particular Paul Wright.  A loving thanks to Shirley LeBlanc, Marion’s best friend, for all her love and support when she was needed the most.

By request, cremation has taken place.  There will be no visitation or funeral.  In memory of David, please make a donation to the Alzheimer’s Society.