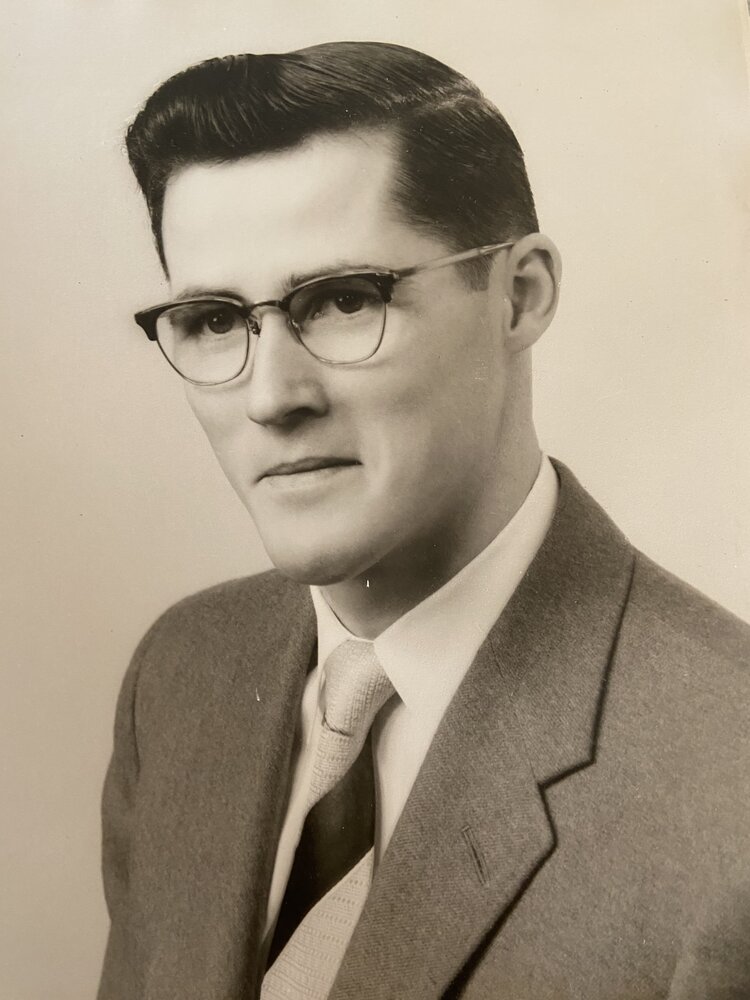 John Leo Gallant (Johnny) – in his 85th year of Spryfield and Skinners Pond, PEI, quietly passed away  on Wednesday November 10, 2021, in Butterfly Cottage at The Sagewood in Lower Sackville with his family by his side.

Born in Skinners Pond, PEI and raised on the family farm by Leslie and Amelia Knox, Johnny moved to Halifax for work in 1954. He immediately found a job at the Hotel Nova Scotian, first as an elevator operator and then as a bellman; he stayed there for 40 years.

Johnny met the love of his life, Caroline LeBlanc, in Halifax not long after, they married in 1960 and soon moved to Spryfield where they raised their family. Johnny was a member of St. Michael’s Church; Knights of Columbus; and the Cape Breton Club. He enjoyed playing cards, dancing (especially square dancing), and music; if a fiddle and guitar were being played, he would be there. Johnny loved to play bingo and he was quite lucky at it. In “down time” he liked to make all sorts of crafts, Christmas craft were his favorite; he also enjoyed knitting socks sweater, hats, and mitts.

After the hotel closed in 1993, Caroline and Johnny spent a lot of time in Caroline’s family home in Belle Cote, on the Cabot Trail in Cape Breton. They would open the house in May and close at Thanksgiving. Many friends and family would visit and stay with them. They loved the small community and looked forward to being there every year; it will be their final place of rest. They also enjoyed travelling back home to PEI every year to visit family and friends.

Caroline’s dementia started earlier than Johnny’s, but with his help, she stayed home until almost the end. Since her passing 4 years ago, his dementia worsened but he was able to stay in his home in Spryfield with the help of his children and homecare until August 3, 2021.

Special thank you from Johnny and his family to NS continuing Care; Bayshore Home Care; 8.2 of the QE II Hospital and the Sagewood in Lower Sackville, the workers commitment to care was amazing.

In Lieu of flowers, donations to the Alzheimer’s research would be appreciated. Johnny has been cremated and the service and interment will take place at a later date.