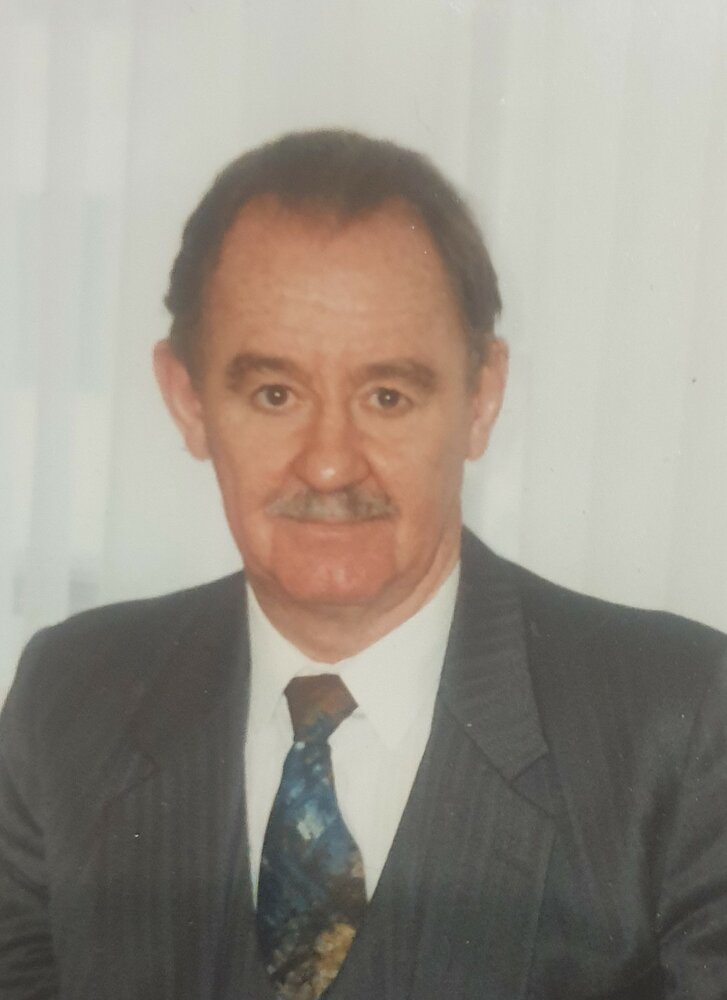 Daniel “Dan” Neale, passed away on his 89th birthday, December 31, 2021 in Vancouver, BC. Born in Johannesburg, South Africa Dan would leave his country in the 1950s to pursue a professional boxing career first in England, then Canada. Dan held middle-weight boxing championships in both South Africa and Canada (under his ring name “Eddy Leonard”). He would go on to coach clubs in Vancouver, BC and in Nova Scotia.  Several of his students would go on to become Olympians. Dan was also a well-respected marriage and family counselor for several years. Survived by daughter Carole-Ann Britt (Sydney, Australia); son Malcolm (Halifax); grandchildren Lachlan and Breda (both of Sydney, Australia). Predeceased by wife Brigid and sons John (1963) and Daniel (1994). There will be no service at this time. Online condolences may be left on the Tribute Wall located in the sidebar.

Share Your Memory of
Daniel
Upload Your Memory View All Memories
Be the first to upload a memory!
Share A Memory