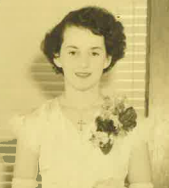 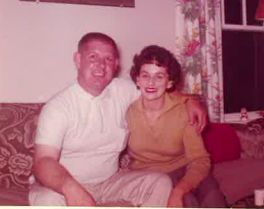 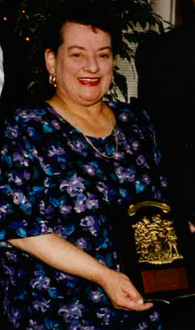 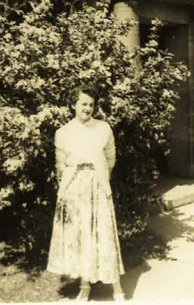 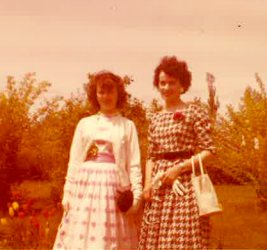 It is with heavy hearts we, the family, announce the passing of Joan Kelly, who passed peacfully at home on January 19th 2022. Born in Halifax on October 17th 1932 she was the oldest daughter of the Late Ethyl and Micheal Sheridan.

Joan graduated from St. Pat's highschool in 1950 and later in life obtained a degree in English from St. Mary's University in 1997. Joan worked for Imperial Oil in Toronto, Ontario before moving the family back to Halifax in 1977. She then worked fo the Nova Scotia provinicial goverment for 18 years; first for the Department of Lands & Forests and later for the office of the Speaker of the House of Assembly (Art Donahoe). Joan was an avid movie buff and espically enjoyed the old classics.

Joan is survived by her children Paul, Patrick and Daniel.

As well as her parents Joan was predeceased by her husband Granville V. Kelly, brothers; Bill and Jimmy Sheridan, sisters; Anne Flynn and Mary Belair.

Condolences and messages may be shared with the family by using the 'Tribute Wall' located in the sidebar.

Share Your Memory of
Joan
Upload Your Memory View All Memories
Be the first to upload a memory!
Share A Memory