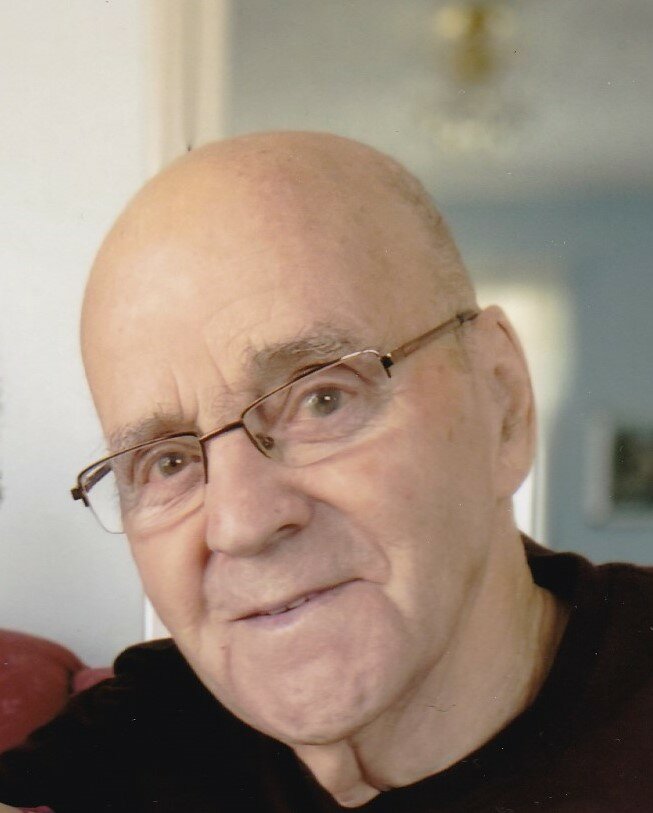 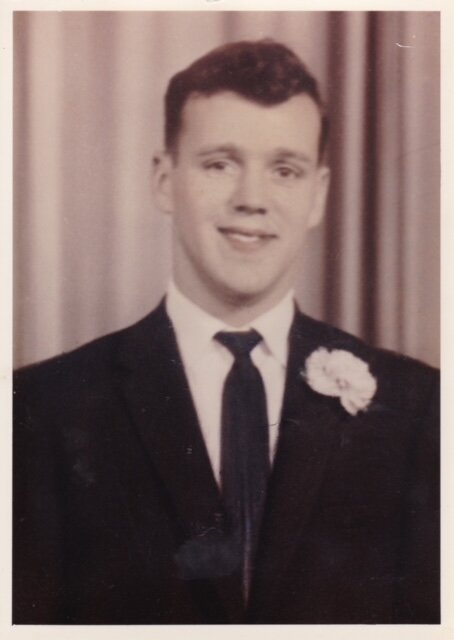 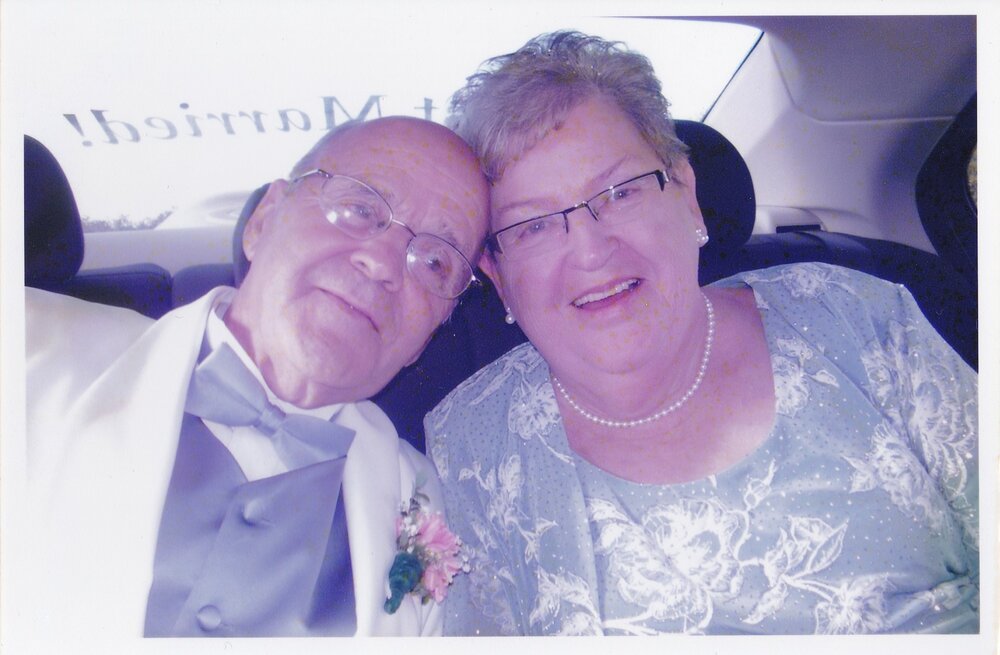 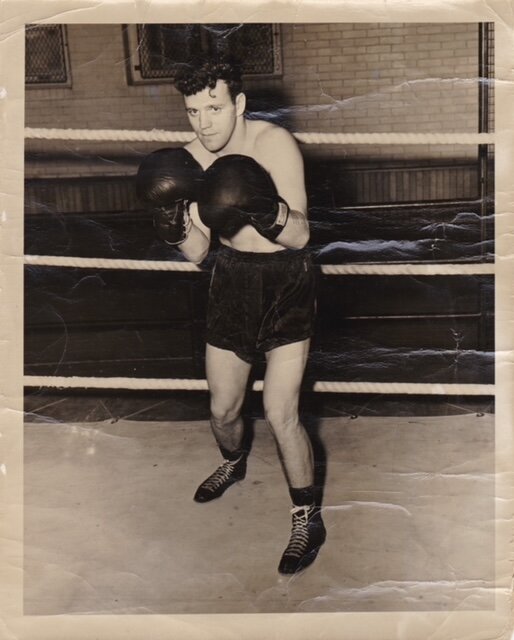 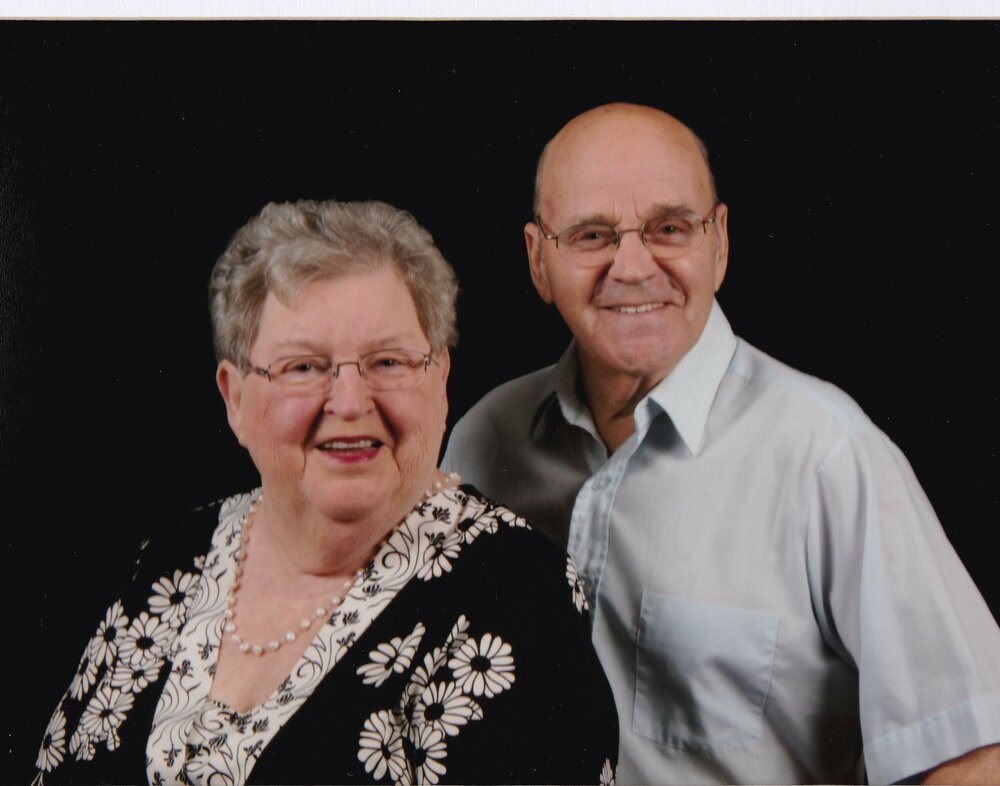 It is with great sadness that we announce the passing of our dear Father, "Joe", on January 29, 2022 at home. Dad passed away peacefully surrounded by family and entertained us with his wit and unique sense of humor until the end. Born in Halifax, on November 29, 1933, he was the son of the late Mary Clements (Landry) and Step-father Walter Clements.

At a young age, Dad worked on the ships for Imperial Oil and traveled around the world to many interesting locations. Following this, he decided to join the Army and served with the Black Watch. While in the Army, he was a member of their boxing team. It was said that he was quite the boxer and carried a powerful punch! After leaving the Army, he was employed with the City of Halifax until his retirement. In his spare time, Dad enjoyed hunting, fishing, playing cards, and socializing with family and friends. He left a loving, lasting impression with all of those whom he met.

Besides his parents, he was predeceased by his second wife Myrna (Jollimore), Step siblings Bobby, Eddy, Sonny, Dougie, Shirley, Doris and Shirley.

A special thank you to Dad’s team of caregivers who worked diligently over the last year. The care and compassion exhibited will forever be appreciated.

If desired, donations in his memory may be made to the Canadian Cancer Society or the Heart and Stroke Foundation.

Condolences and memories can be shared with the family on the 'Tribute Wall' located in the sidebar.

Share Your Memory of
Joseph
Upload Your Memory View All Memories
Be the first to upload a memory!
Share A Memory