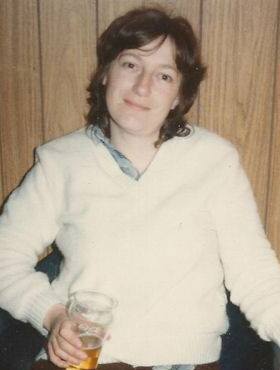 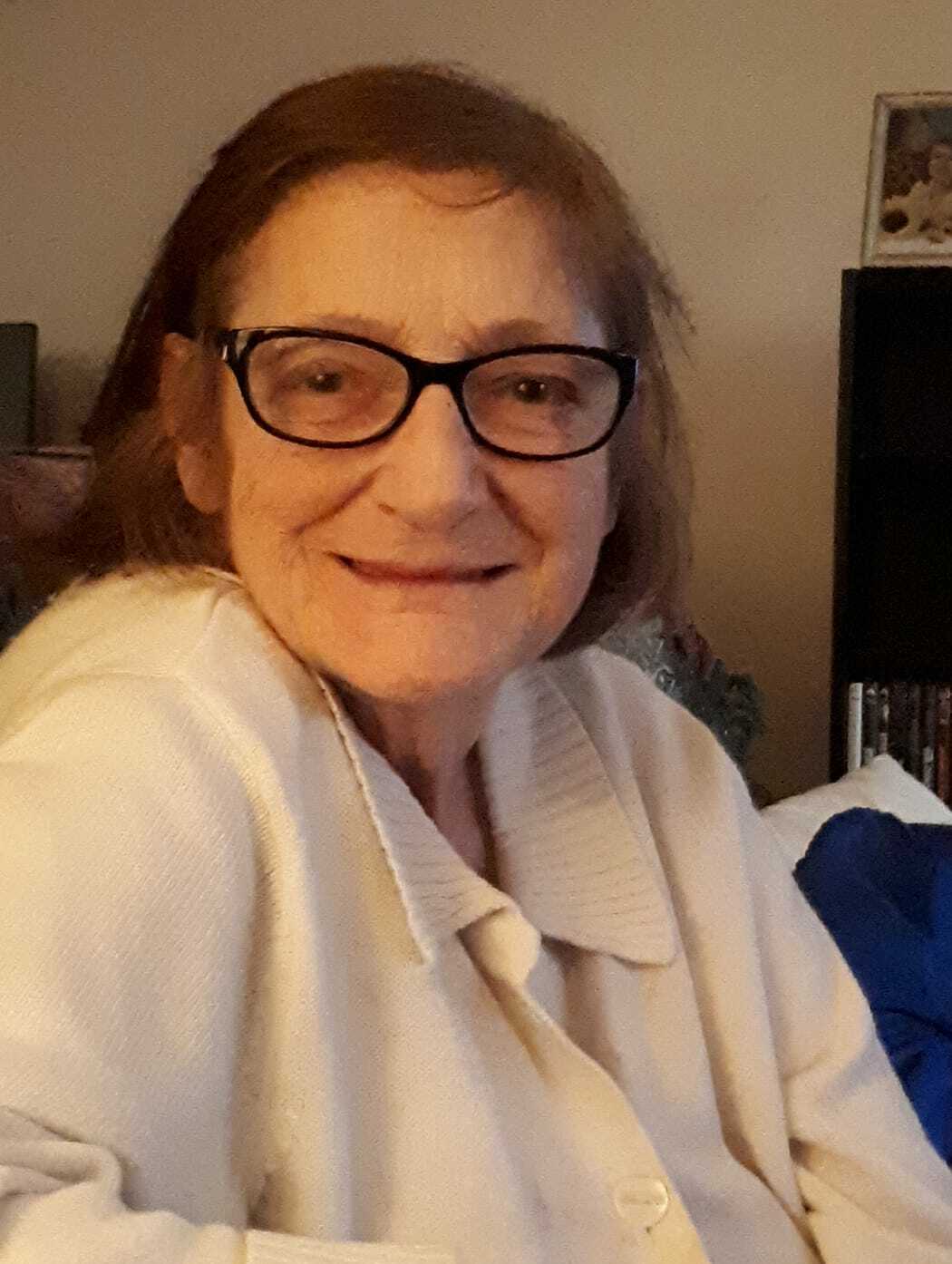 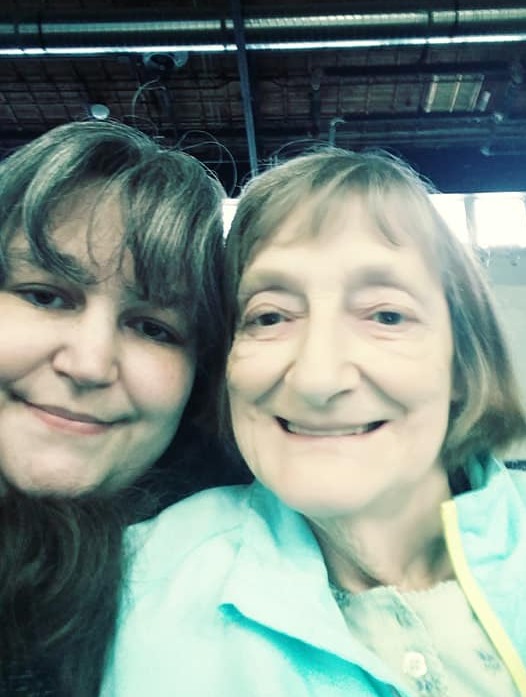 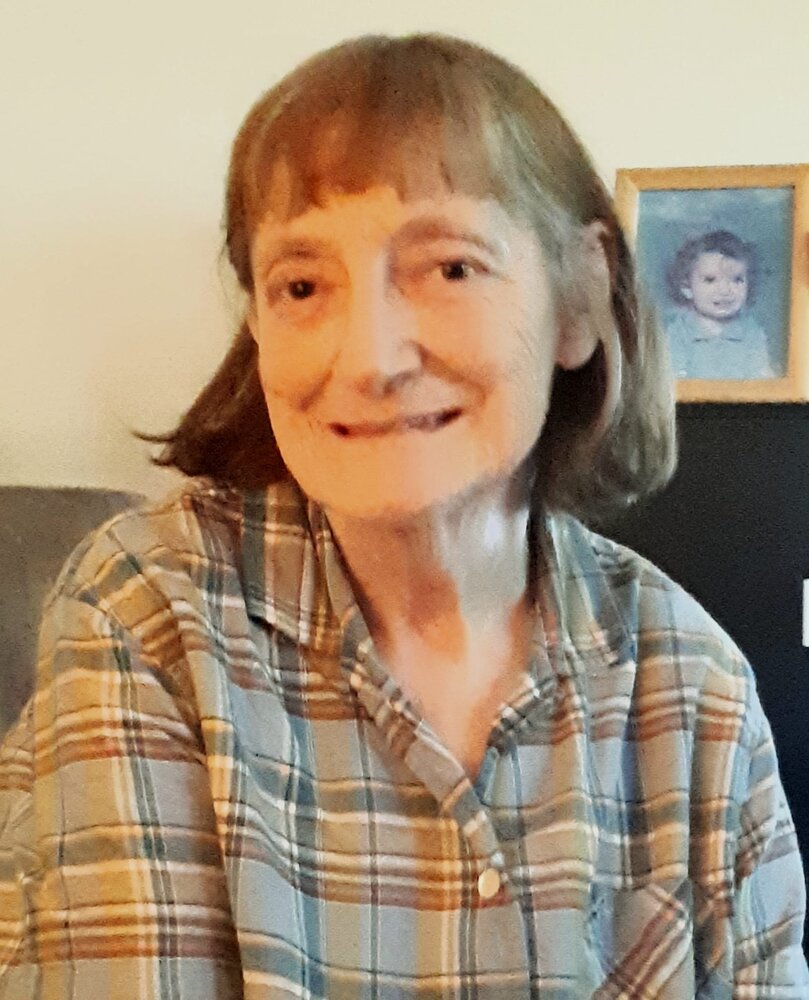 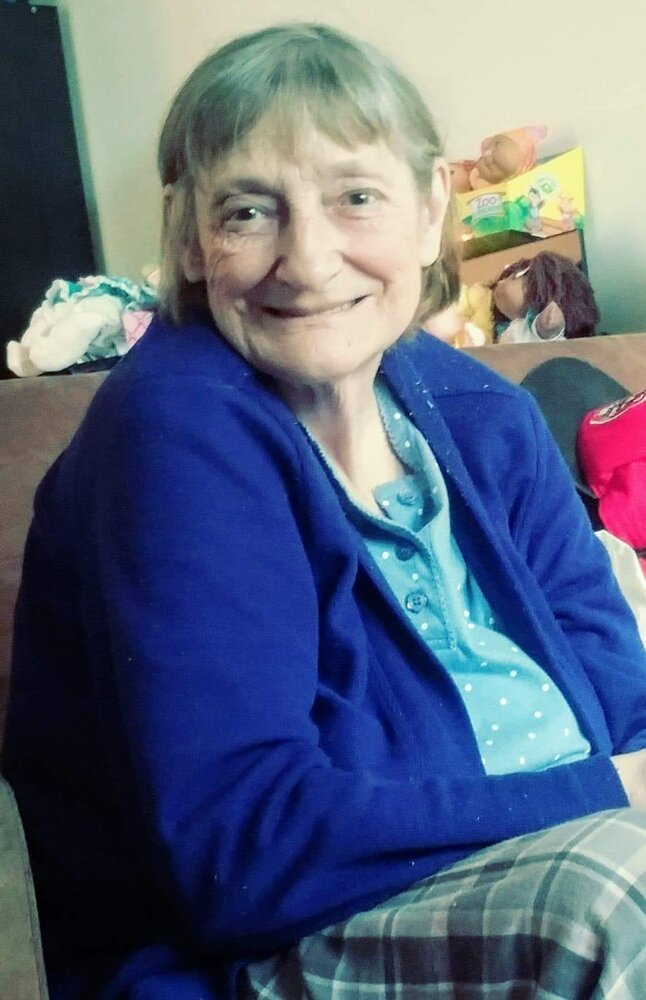 It is with great sadness we announce the death of Sandra Marie Anne Graves, 69, of Halifax, NS. Sandra passed at Dartmouth General Hospital in the presence of her sister, Barbara Anne Graves, daughter Lisa Marie (nee Graves Dunford), and son-in-law William Kuhn, all also of Halifax. In her final moments, she found peace through prayer and being held, hugged, and sung to.

Sandra was the daughter of Pvt. Earl Charles Graves (d. 1995) and Anna Josephine (Hickey) Graves (d. 2010) of Halifax. Along with her two older siblings, the late Carolyn Lorette and her surviving sister, Barbara Graves, their family grew up in the Spryfield area of Halifax. Sandra attended J.L. Isley High School and spoke of social studies and home economics classes being among her favorites. In her adolescence was a big fan of The Beach Boys – which she enjoyed her entire life. One of her fondest memories was near front-row seating at the 50th Anniversary Pet Sounds concert featuring Brian Wilson with her daughter in September 2017. Sandra loved to listen to “oldies” but also enjoyed many contemporary artists as well such as Pink, Nate Reuss, and Green Day. She and her daughter spent many hours a week listening to the music of a wide variety of genres together.

Though never married, she had a special relationship with James W. Dunford of Port Hood, later of Port Alberni, BC. Sandra’s only child, Lisa Marie, came from this blessed relationship in September 1976. Sandra was a wonderful mother. She was fun-loving, had a great sense of humor, and remembers her years working as a professional nanny very fondly. She raised Lisa in a modest home as with her parents to whom she was a full-time caregiver. Sandra had a great number of special experiences in her adult life, including a trip to several of the eastern United States which she spoke very excitedly about. She loved her time visiting Washington, DC, Virginia, and West Virginia.

Sandra loved simple things. Playing Bingo, flowers, and gardening, drinking Maxwell House instant coffee, telling stories, doing trivia quizzes on YouTube, watching music videos, using Facebook to connect with friends and family, and playing Word Search and Crossword games. She liked to watch soap operas, reality TV shows and she adored Tyler Perry and watched and re-watched the “Madea” movies many times over. Sandra was always seen wearing a cardigan with pockets. She insisted her sweaters must have pockets! On a more serious note, Sandra was a devout Roman Catholic and prayed often. Long discussions of Biblical texts and theology were not uncommon between her and her daughter. She loved God and knew Jesus Christ through the Holy Spirit as her personal Savior.

Sandra held so much love and admiration for her close and extended family members. She adored her four grandchildren: Julia (20), Jess (a.k.a. Katie 19), Carly Rose (17), and Amy-Leigh (14). Mom lived with her grandchildren throughout their entire lives, always being available to them for company, a shoulder to cry on and whenever she could, she would give them gifts and money whether she could truly afford to or not. She was always present for their major milestones, birthdays, and special occasions. She will be very much missed by her grandkids.

Mom was a sensitive, emotional, and empathic person who would quickly identify with anyone having a difficult time and in response would want to do whatever she could to help. She would spend hours on the telephone with her cousin, Linda Harnish, with whom she considered one of her best friends. Sandra was especially affected by the passing of her eldest sister, Carolyn in 2010, as they had been life-long friends as well. She recalled her many friends in youth and adulthood. She adored her grandparents, uncles, aunts, and many cousins. Her four nieces and one grand niece meant a lot to her and she prayed regularly for all of her loved ones.

Along with the aforementioned sister Barbara Anne Graves, daughter Lisa Marie (Graves-Dunford) Kuhn, and son-in-law William P. Kuhn, she is survived by four grandchildren: Julia, Jess, Carly Rose, and Amy-Leigh Kuhn, and her four nieces, and one grandniece.

Visitation will take place at J. Albert Walker Funeral Home, 149 Herring Cove Road, Halifax, on Thursday, March 17, from 10-11:45 am. A funeral service celebrating Sandra’s life will follow at noon with Father Paul McIntosh officiating. All COVID-19 protocols will be followed, including gathering capacity limits, as well as 6’ social distancing and mandatory masking. Interment will follow the service and will be held at Sunrise Park Inter-Faith Cemetery at 2025 Prospect Rd., Hatchet Lake, NS, B3T1R9.

Funeral arrangements are under the care and direction of J. Albert Walker Funeral Home, 149 Herring Cove Road, Halifax. Memoriam notes may be directed to Sandra’s family by visiting the Tribute Wall.

In life, Sandra requested donations to be made to the IWK Health Foundation for the Nephrology Unit at the IWK Health Centre at 5585 Spring Garden Rd, Suite B220, Halifax, NS, B3H4S2.

Share Your Memory of
Sandra
Upload Your Memory View All Memories
Be the first to upload a memory!
Share A Memory