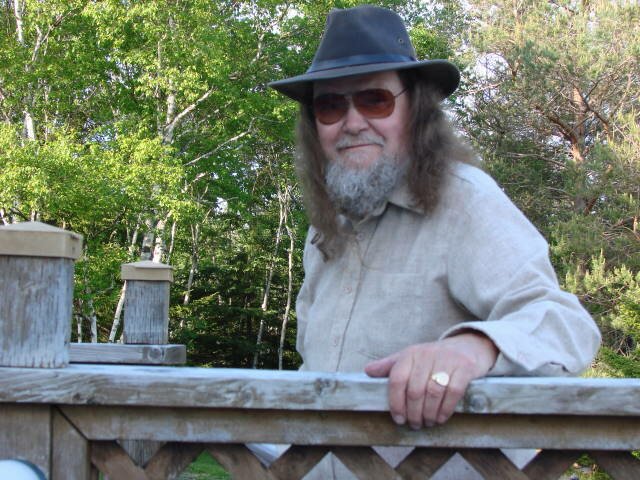 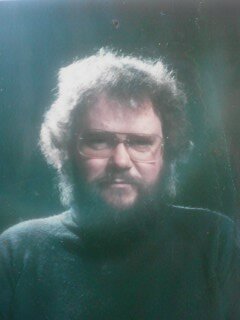 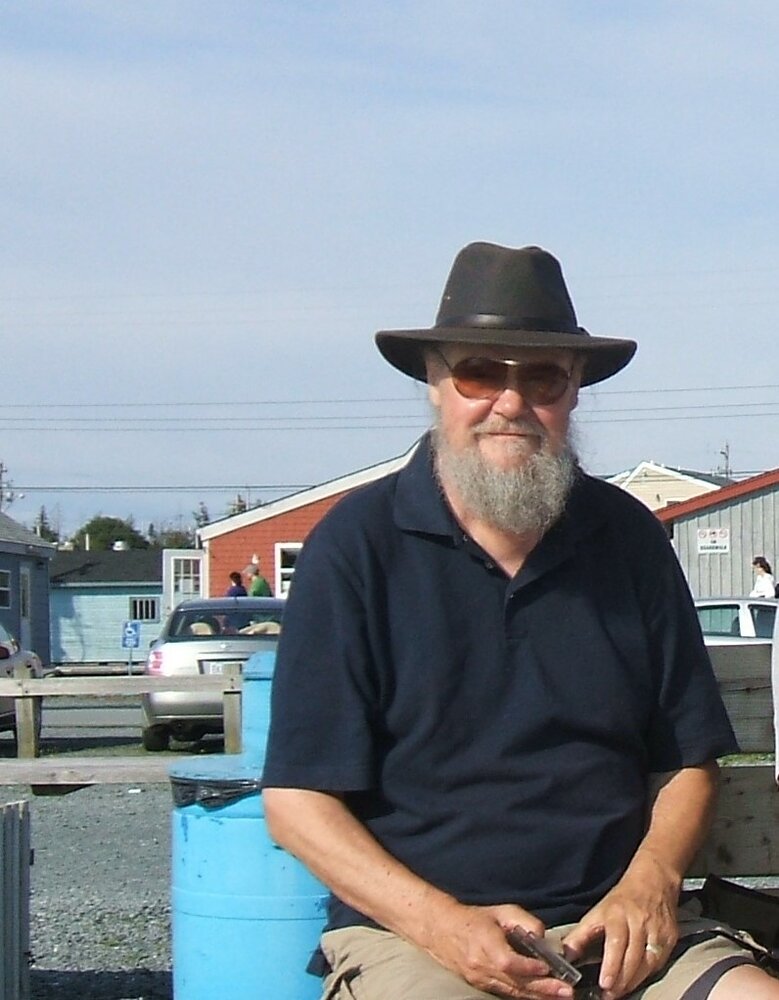 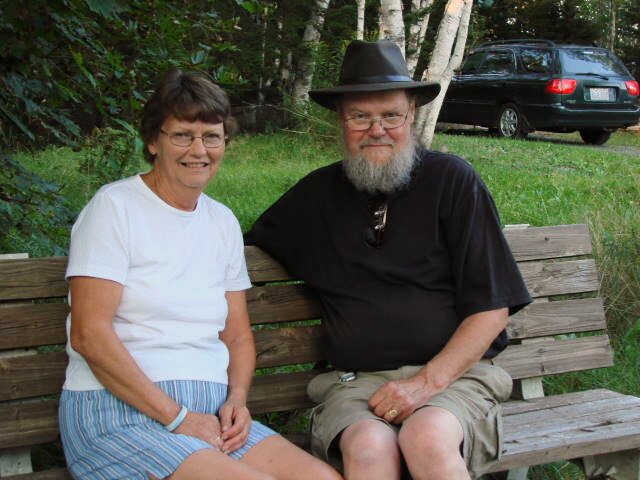 Born in Hamilton, Ont., he was the firstborn to William and May (Houghton) McKay. After graduating from the radio and television arts program at Ryerson Institute of Technology along with future CFTO-TV weatherman Dave Devall, he started his career in the new and exciting medium of live TV at CKNX-TV in Wingham, Ont. In 1961 he moved with his then-wife and two-year old daughter to Halifax to accept a position as producer at the fledgling CJCH TV station.
It became clear that he had a keen ear for audio detail, which directed his career into the film and documentary world and made him highly sought after as a sound engineer. During his 30-odd years in the industry, he amassed too many credits to mention here, but two of his personal favorites were Vision TV's "Hank Snow Documentary" and Global TV's "Blackfly" comedy series, featuring Ron James and Lorne Cardinal (see links below).

Though he didn’t mind travelling for any of these gigs, he was happiest to be at his Purcell’s Cove home with his life partner, Barbara Weaver. He was very proud of his carpentry skills and the fact that the massive deck that he built for this home stayed solid for 34 years, until he moved to a smaller residence.

Donations in Andrew’s memory to the Heart and Stroke Foundation, as well as any good wishes and memories you’d like to share, would be greatly appreciated.

Share Your Memory of
Andrew
Upload Your Memory View All Memories
Be the first to upload a memory!
Share A Memory