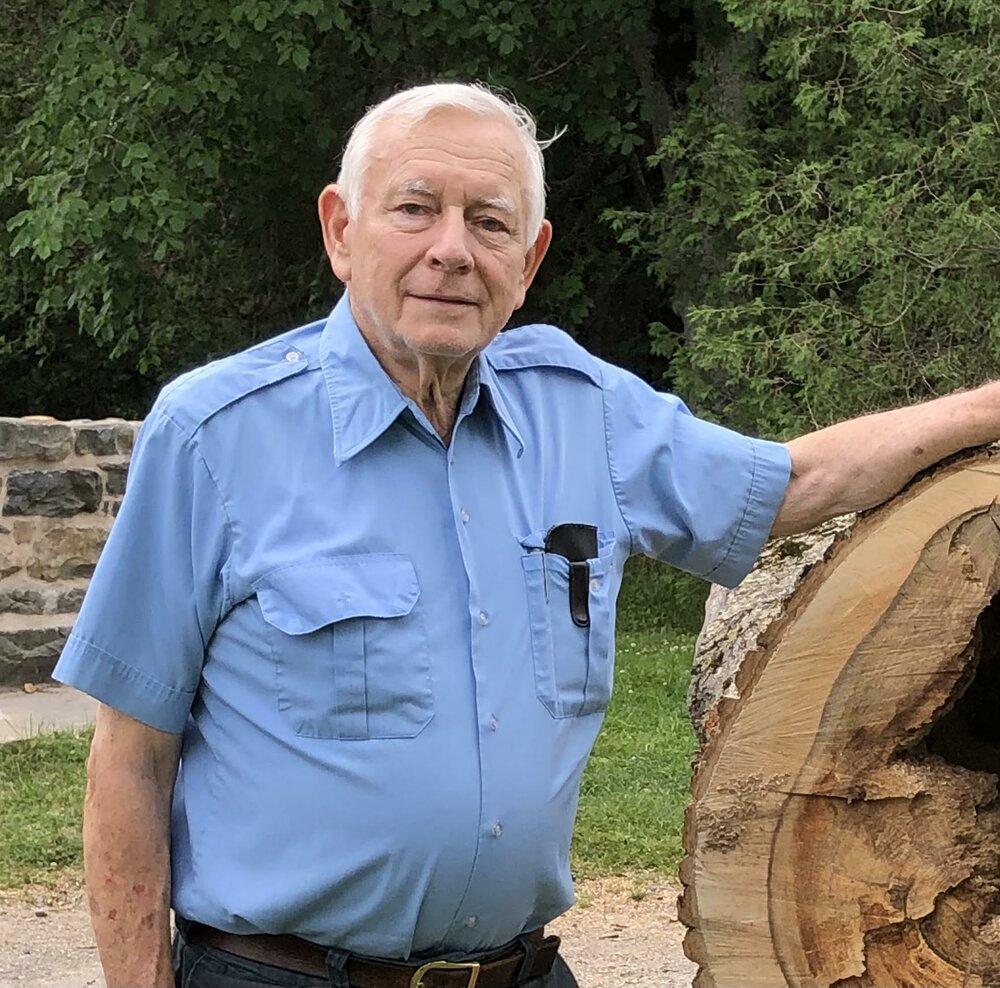 MOORE, William Gordon- Age 84 of Hammonds Plains, it is with great sadness that we announce the passing of our brother William “Bill” Gordon Moore, who died May 14, 2022 after a long and happy life.  Until his passing he was able to live in the home that he and his wife built in Hammonds Plains early in their marriage.

Bill loved his career as a firefighter with the Halifax Fire Department for 28 years (1996-1994), driving the ladder truck.  Following his retirement, he served as a volunteer with the Hammonds Plains Fire Department in a variety of capacities and assisting with various upgrades.  He dedicated a number of years to Boy Scouts and to the local food bank, picking up and delivering food. Bill was a lifelong member of the Halifax Antique Care Club and enjoyed restoring vehicles.  A number of those vehicles were used in various movie productions in Nova Scotia

Bill is survived by his son, Mark Moore, a resident of Ontario; granddaughters, Isla and Ruby; siblings Jane Wheeler, Wayne (Suzanne), and Sharon Rose Richard; niece, Erin ; nephew, James.  He was predeceased by his wife, Marilyn; parents, Gordon and Ruby Moore.  Arrangements and Cremation are under the care of J. Albert Walker Funeral home (2005) Ltd., In keeping with Williams wishes there will be no visitation or funeral service. A graveside service will be held at a later date.