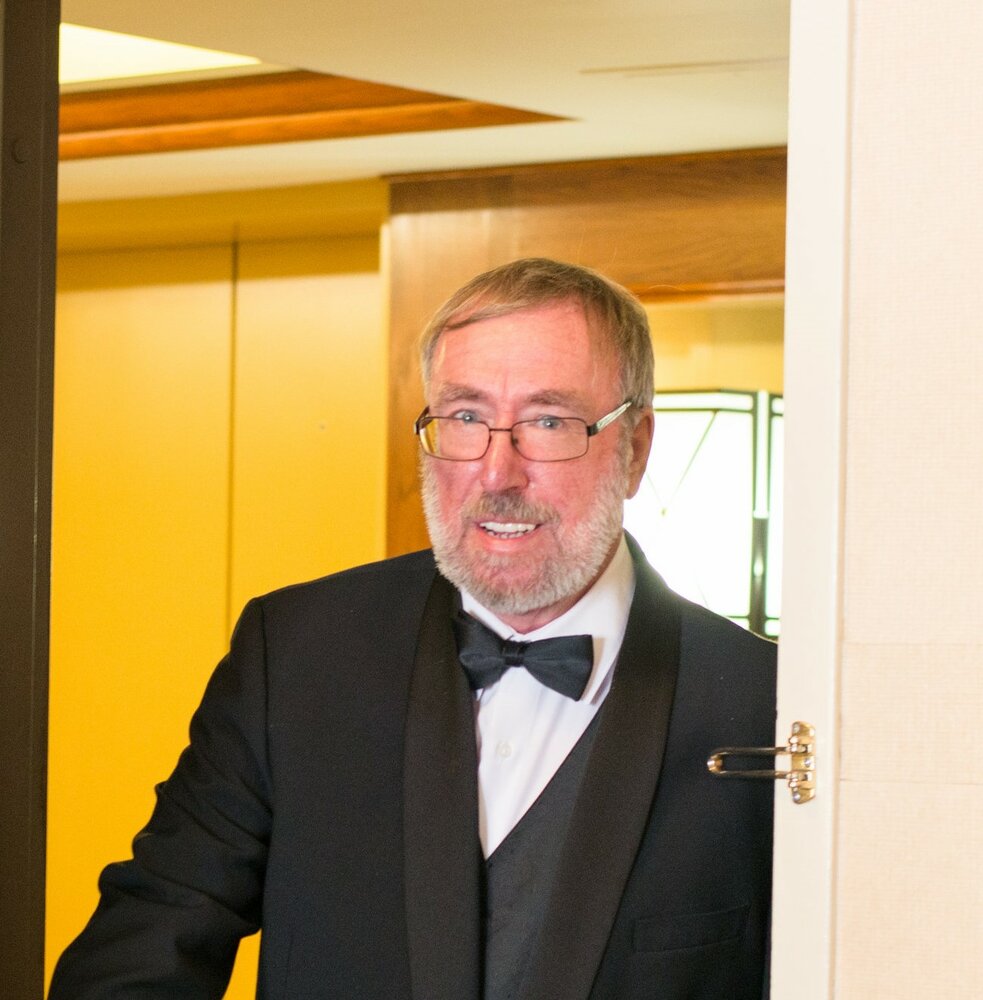 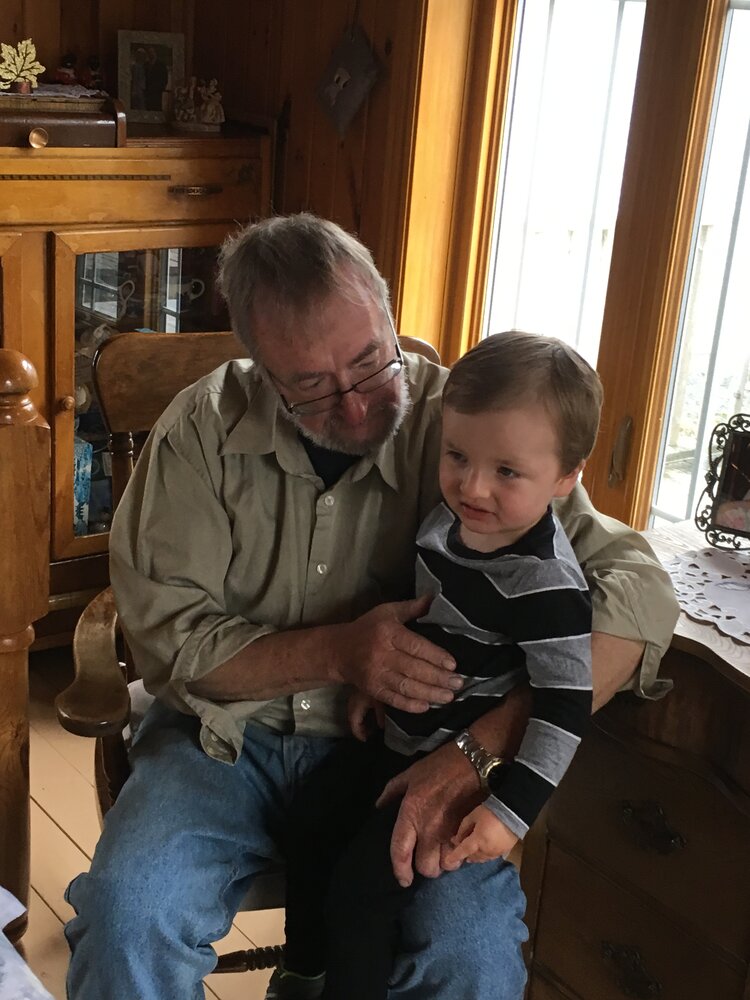 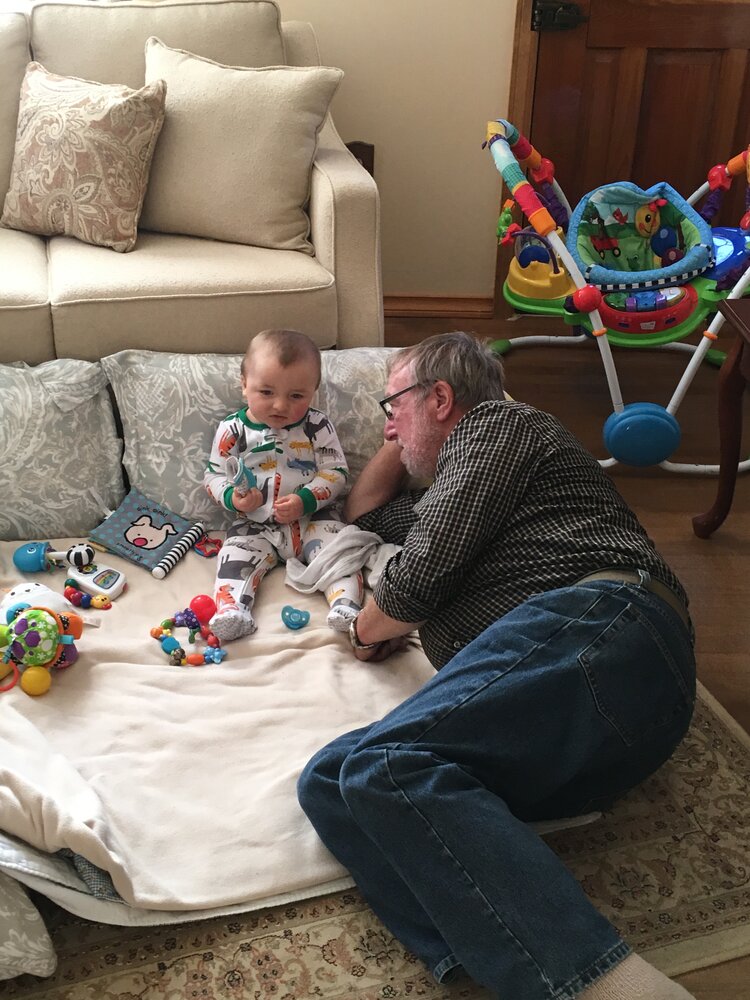 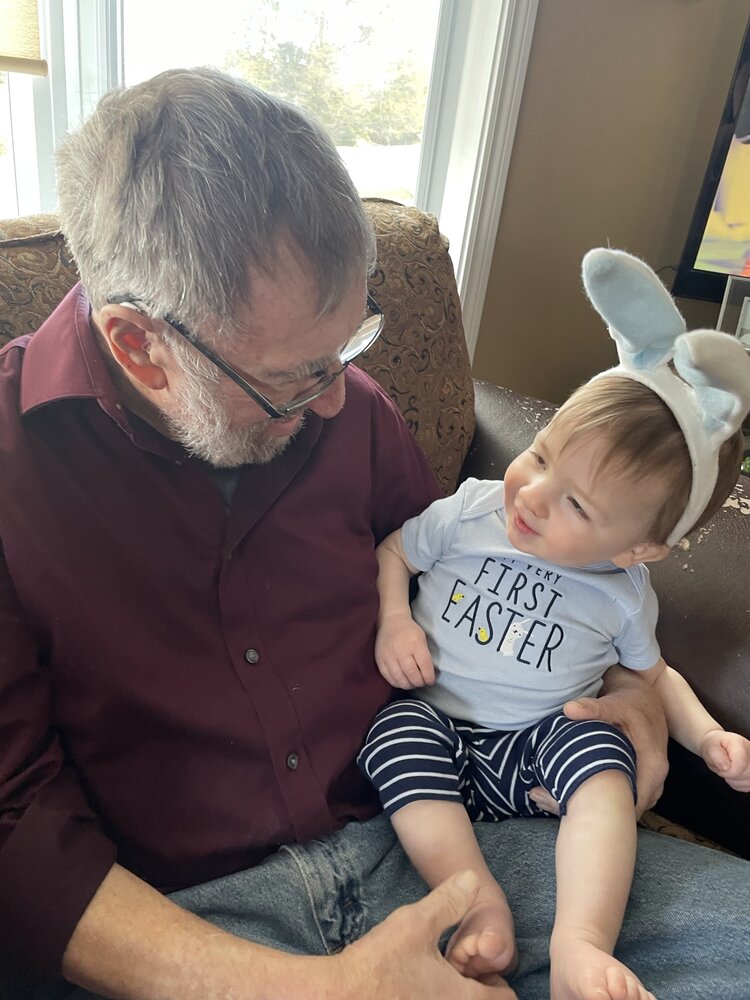 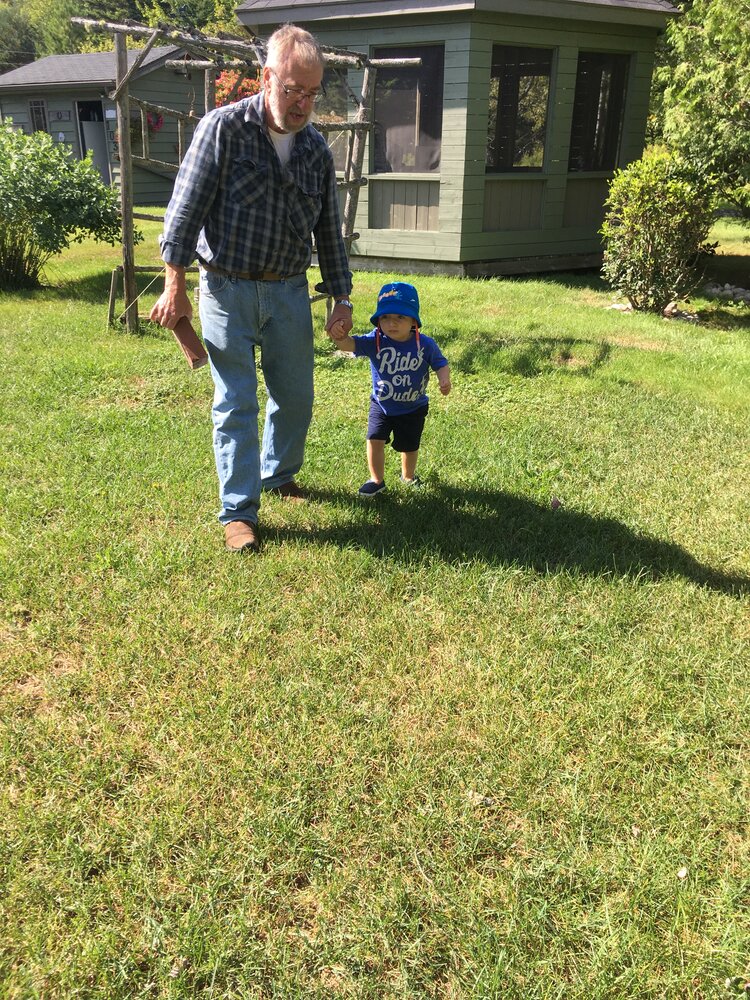 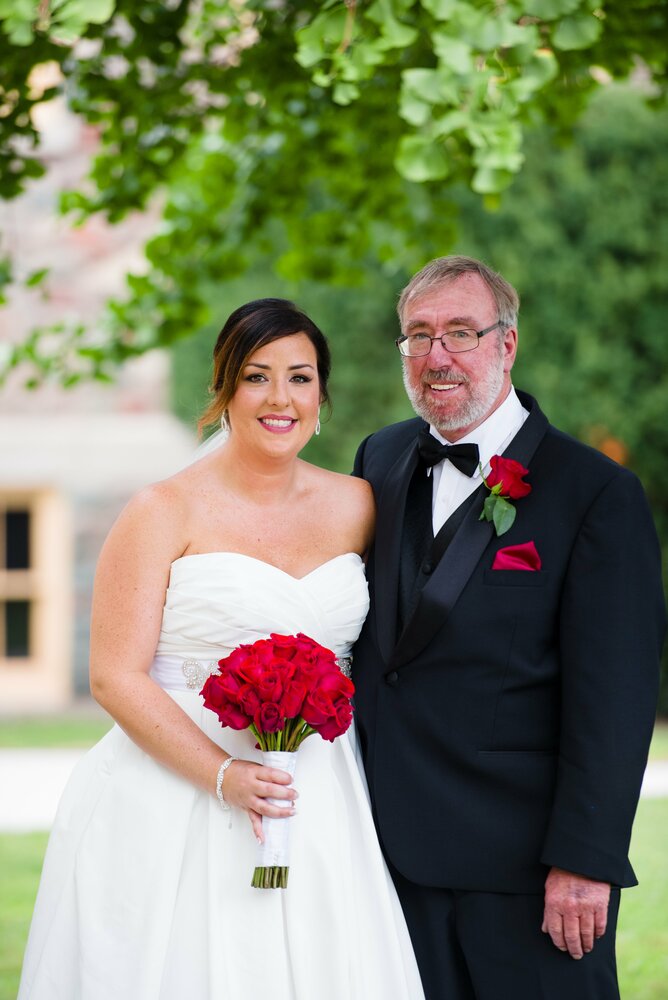 Ron was a transport truck driver and a proud member of the Teamsters Local 927 working for Midland, Speedway and Cabano over the course of his career. Ron was an avid car enthusiast, and a stringent “Dodge Man”, most of his adult life. He was quite the “backyard” mechanic and was often called upon by friends and family to help diagnose a variety of issues with their cars – he was usually right! Ron had a particular interest in vintage cars and was the proud owner of a 1970 340 Dodge Swinger for many years.

Ron loved all things NASCAR, although he said the race was never the same following the loss of Dale Earnhardt.  He was also a big fan of the Triple Crown thoroughbred horse races and the Tour de France. All of these viewing events were an all-day affair that were not complete without the big barbeque spread of steak and sides.

Above all else Ron valued his family and his wide circle of friends.  He readily offered his help to others and spent a good part of his every day in service to other people in one way or another. Ron loved nothing better than getting together with family and friends in “kitchen party” style, playing his guitar and singing many of the songs that have been passed down in local coastal communities for generations.

Ron felt particularly blessed to have two wonderful grandsons, Cameron and Logan, that brought him so much joy, as their mother did before them.

Cremation has taken place.  There will be no service as was his wish. His remains will be interred at a private family service at a later date. Donations in Ron’s memory may be made to Craig’s Cause Pancreatic Cancer Society at www.craigscause.ca

Share Your Memory of
Ron
Upload Your Memory View All Memories
Be the first to upload a memory!
Share A Memory