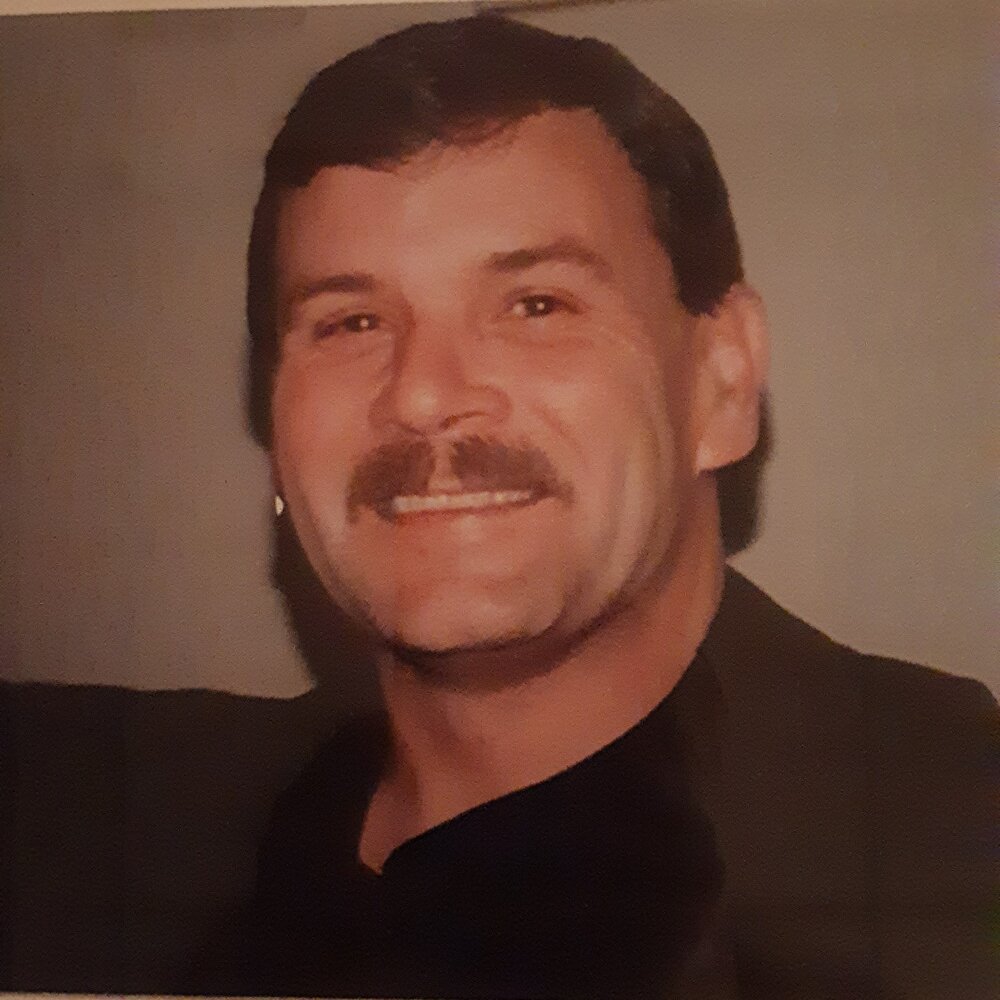 Passed away at the Halifax Infirmary with his sister Debra by his side. He was predeceased by his adoptive parents, Fred and Eileen Manning, Sackville; his maternal mother, Frances Gardner, Halifax; his paternal father, Donald K. Dempsey, Harrietsfield; his sister Rosann Steeves, Sackville; brother Kevin Dempsey, Vancouver; brother Michael Dempsey, Halifax.

We would like to thank the ICU staff, Dr. Ward Patrick and the ICU nursing staff for their wonderful care and also the Salvation Army.

We would also like to extend special thanks to Joe Gibson and Joe Maclean for all of their help, support and understanding.

Service details will be announced here on this site when available.

Share Your Memory of
Donald
Upload Your Memory View All Memories
Be the first to upload a memory!
Share A Memory