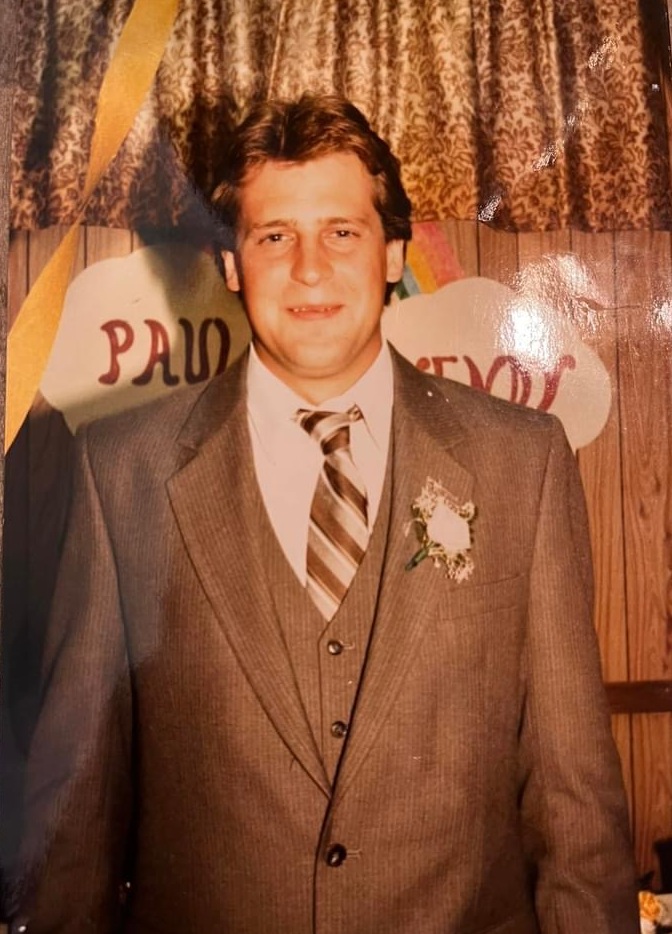 It is with great sadness that we, the family, announce the passing of Gerald Hayes, at Halifax, on August 17, 2022. Born in Halifax, he was the son of Marjorie Burchell (Rodenizer) and the late Laurie Joseph Hayes.

Gerald was an employee of NS Health and in his younger years he enjoyed fishing and hunting in St Margaret's Bay and camping.

Aside from his father he was predeceased by brother Wayne Hayes and stepfather Clarence Burchell.