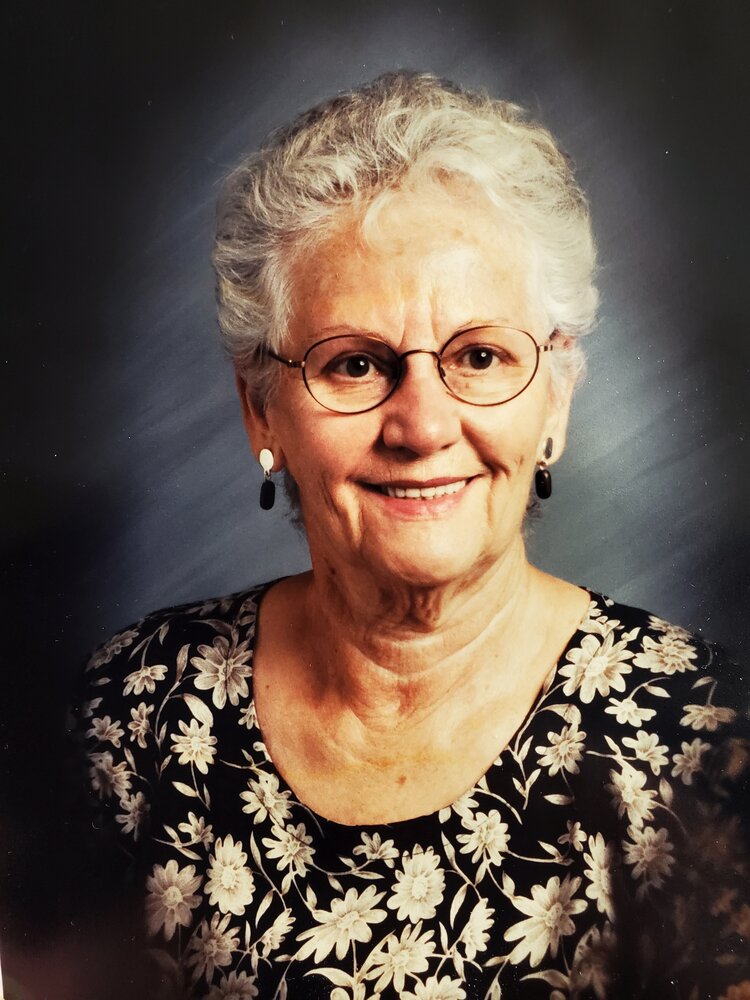 With heavy hearts we, the family announce the peaceful passing of our mother, grandmother and great grandmother, Joan Marie Perry (Bobbitt) on Wednesday 14th September in Maplestone Enhanced Care.
Joan was born in Halifax in January 1932, the daughter of the late Ivan Bobbitt and Helena Bobbitt, Landry (Doyle).

Mom was a military wife and moved numerous times from the east coast (Halifax) to Belgium and to the north west coast (Whitehorse) and back again to Halifax.  She made a loving and happy home wherever she lived. Family was  everything to Mom and she was thrilled when grandchildren and great grandchildren arrived. Her grandchildren all have very special memories of time spent with their Nanny, including their time with her on the liars bench in West Tatamagouche. Her last home before moving to Halifax was in West Tatamagouche where she and Dad spent many happy years together.  She was very involved in the community there with the Bayhead Union church, her Christmas club and gardening.

The family would like to pass on our sincere thanks to the staff and caregivers of Maplestone Enhanced Care for their excellent care and concern. During her eight plus years there she was treated like family and it meant the world to us.

Family and friends are invited to gather on Wednesday October 12, 2022 at 6:30 pm with a memorial service to follow in the chapel at 7:30 pm at J. Albert Walker Funeral Home, 149 Herring Cove Road, Halifax.

As per Mom’s wishes, her body has been donated to Dalhousie University for research purposes.  Upon release a private family burial will take place at a later date in the family plot in the  Bayhead Union Church in West Tatamagouche.

Donations in memory of Joan can be made to the NS Alzheimer’s Society.

Share Your Memory of
Joan
Upload Your Memory View All Memories
Be the first to upload a memory!
Share A Memory