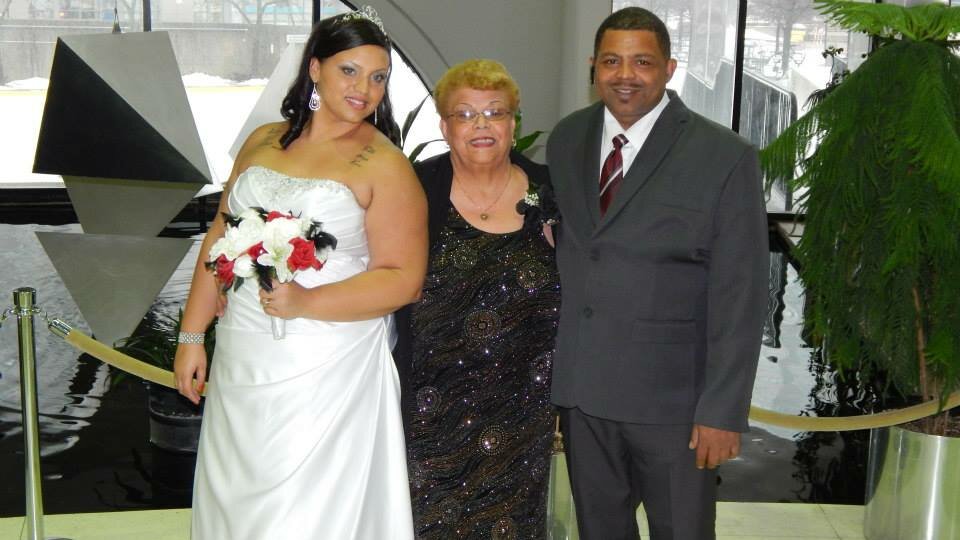 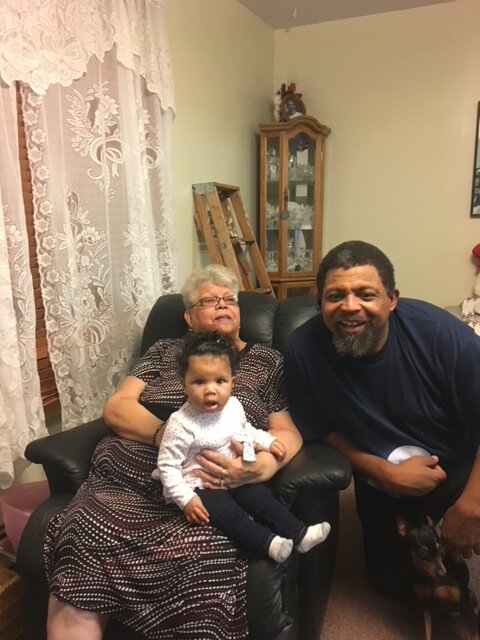 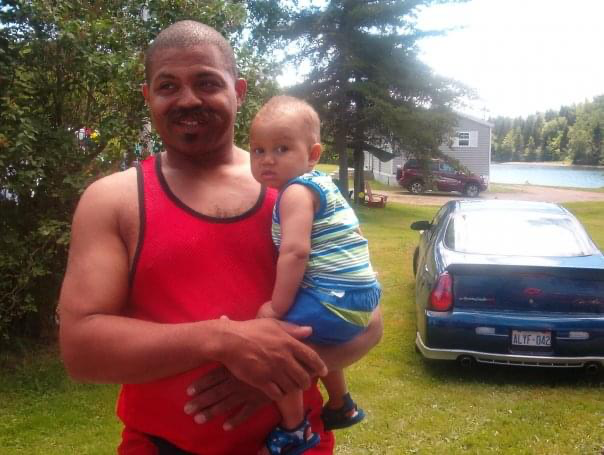 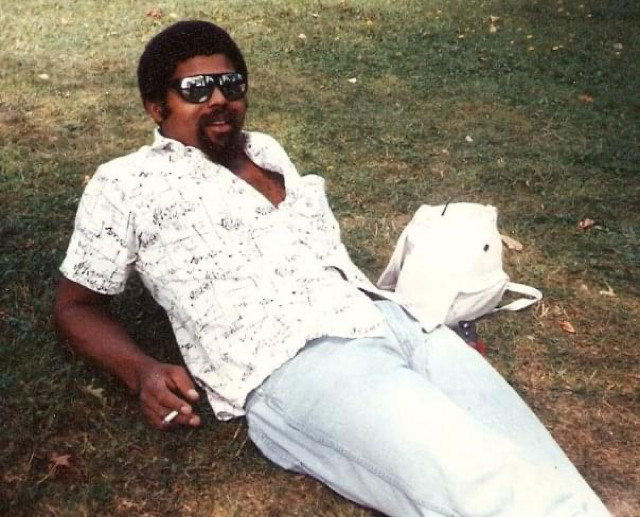 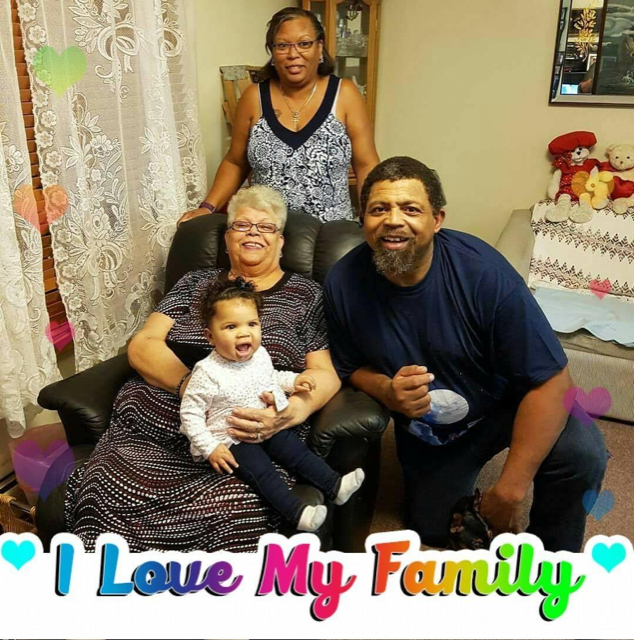 59, of Dartmouth, formerly of Boylston, NS, phenomenal son of Vera Izzard, Halifax, and beloved brother of his living angel sister, Bonnie Lynn (Michael) Hillier, inhaled in the presence of his beloved family and exhaled in God’s loving embrace free from a body exhausted from a courageous battle with cancer on September 27, 2022.

Garnet was born February 10, 1963 in Guysborough, NS.  Garnet’s legacy of love lives on in his daughters, Twila Brown (Michael). Scarborough, ON, and Keisha Lee, Dartmouth; step-daughter, Courtney Boudreau, Scarborough. ON, and his beloved dog, Rascal.

Garnet’s eyes always lit up when seeing or hearing from his grandchildren, Latrell, Jayden, Mickala, and Mariah.

Garnet appreciated his loyal and supportive brothers, Delbert, New Market, Perry, Boylston, and Steven, Halifax.  Friendship was deeply valued by Garnet, who always believed one made good friends by first of all being one.

Garnet was a highway man, as a professional truck driver for many years with North American Van Lines.  His career saw him on the roads between Ontario and Nova Scotia.  Golfing and hunting were among Garnet’s favorite activities.  He experienced his greatest joy from celebrating family get-togethers and shared meals.  Garnet will always be remembered for his deep, hearty laugh and sense of humor.

Garnet was predeceased by his brother, Jerry and his grandparents, William Burton and Mamie Izzard, Boylston, NS.

Cremation will take place and visitation will be held at the funeral home on Wednesday, October 5, 2022 from 11am – 1pm.  A memorial service will begin at 1pm in the funeral home chapel with Rev. Elaine Walcott officiating.   Donations in memory of Garnet may be made to the Canadian Cancer Society.

Share Your Memory of
Garnet
Upload Your Memory View All Memories
Be the first to upload a memory!
Share A Memory