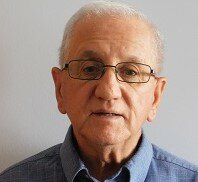 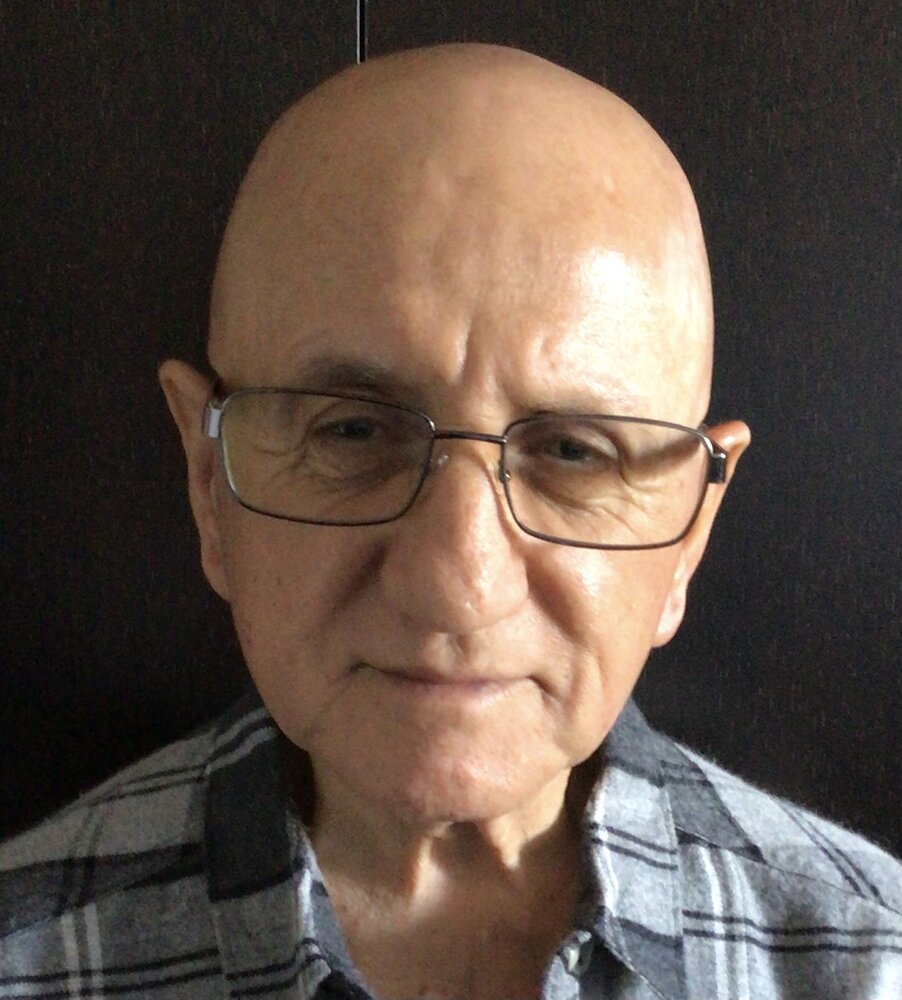 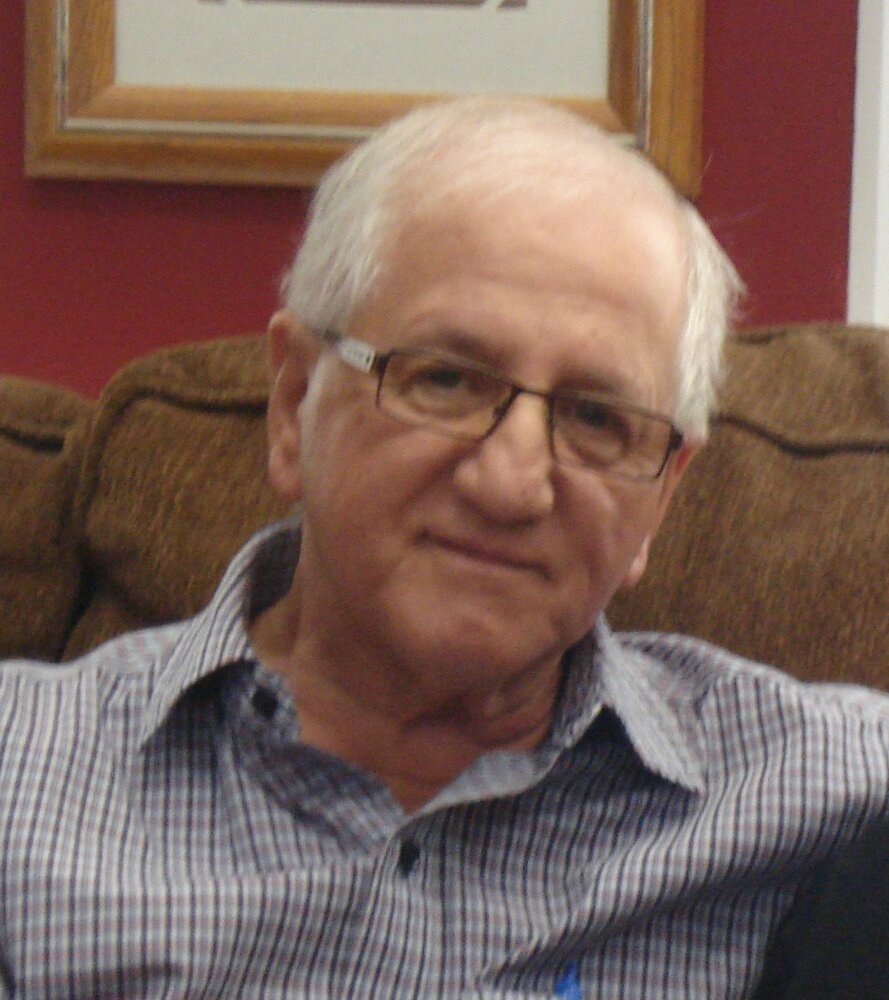 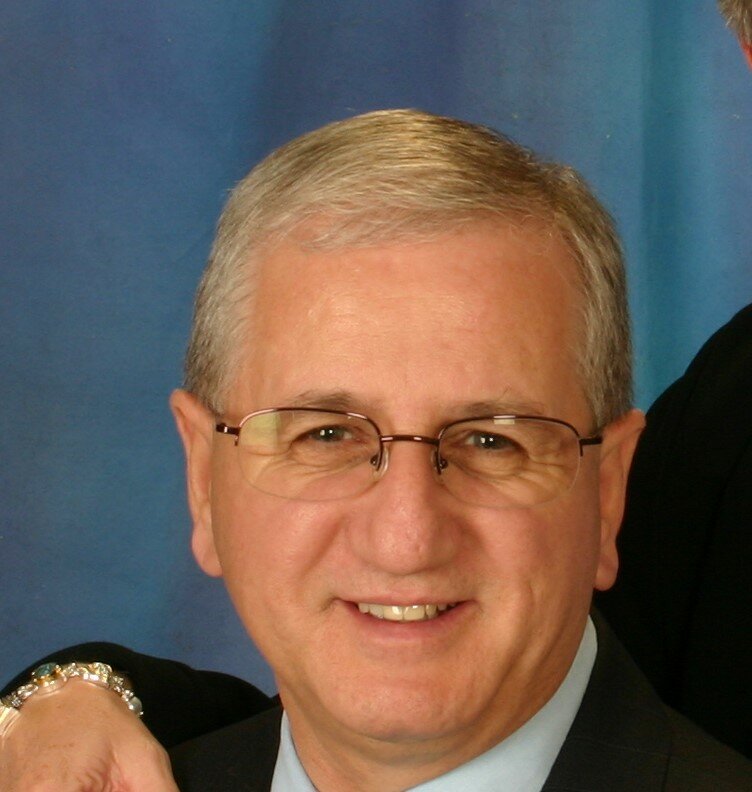 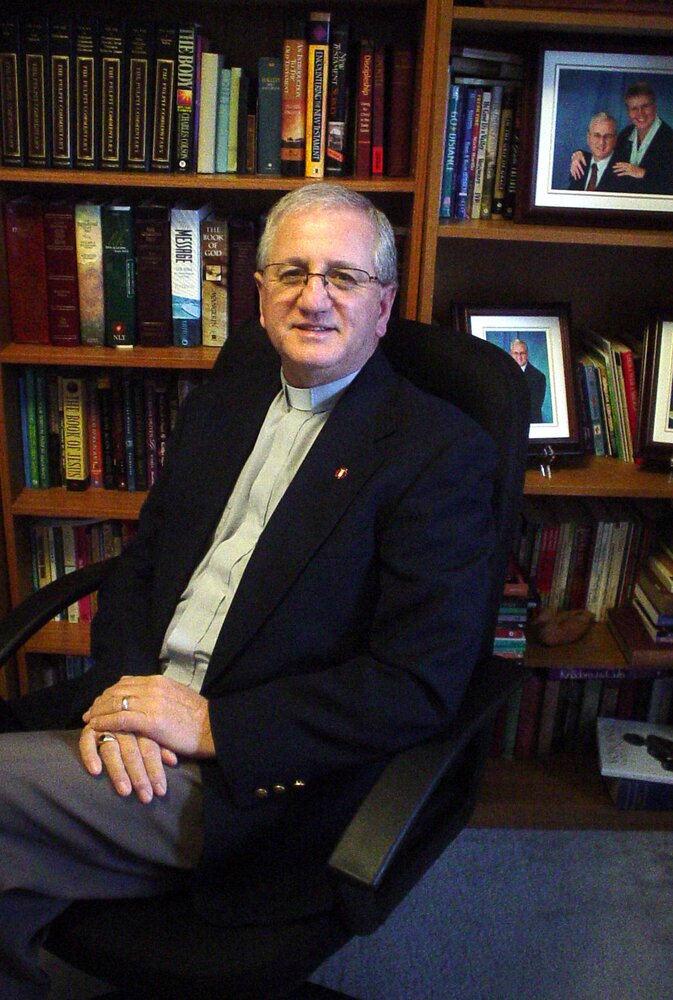 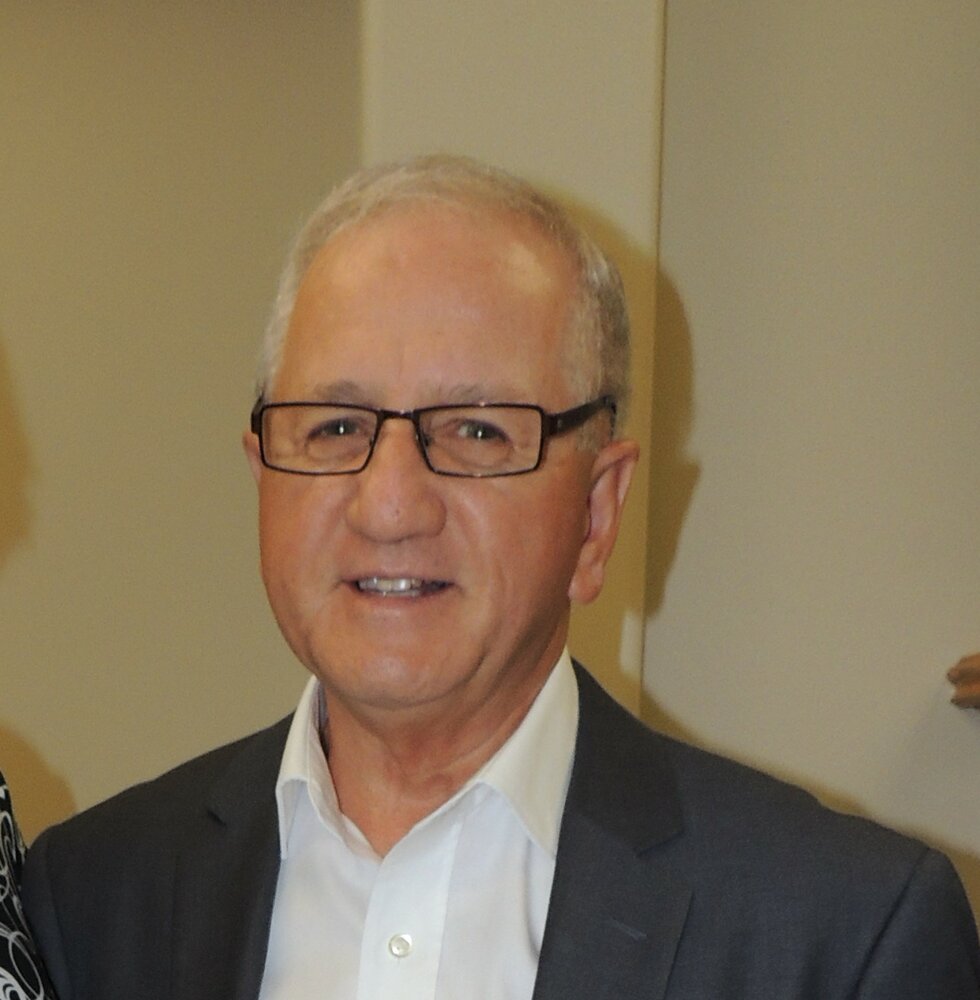 A gathering of celebration for the life of Rev. Russell Saulnier will be held on Friday, January 20, 2023 from 4-7 PM at J. Albert Walker Funeral Home, 149 Herring Cove Road, Halifax.  A funeral service will be held on Saturday, January 21, 2023 at 3 PM at First Congregational Church,, 1871 Seldon Street, Halifax (902-423-5068), followed by a reception in the church hall.  For those unable to attend the funeral service, please join virtually by connecting to  https://youtu.be/6KOpRdcxKXo.

78, Halifax, passed away on Sunday, December 4, 2022, at the QEII, following many years of heart complications.  Born in Halifax, he was a son of the late Russell and Rose (Fricker) Saulnier.   Over 50 years ago, Russell met the love of his life and soulmate, Margaret (Peggy), who he later married.   Together, they had a wonderful life, full of happiness, travel, and faith.  In his youth, Russell worked in porter services at the VG Hospital.  He then went to work for the Provincial Government.  Russell then became employed with Canada Post, where he worked for 27 dedicated years until his retirement.  In his retirement, Russell was called to serve his God and became an ordained minister through First Congregational Church of Halifax.  He went on to pastor in Senior Ministry, primarily at Nursing Homes, where he spent countless hours, serving those in need.  He was a caring, empathetic spiritual minister, right up until his last breath.  He cared and loved for all he knew, and those whom he knew were always in his prayers.  He was a man of pure faith, dedicated to his family and his church, and was willing to lend a helping hand to anyone.

Russell is survived by his loving wife of 50 years, Margaret “Peggy” (Scott), his siblings, Doris Crane (John), Esther Jewers, Betty Bernard (Jim), and Willard “Wink” (Kathy), a sister-in-law, Sharon, as well as numerous nieces and nephews, who he loved as his own children, especially Paul.   He will also be sadly missed by very close friends, Glenn and Nanci, his church family, and many former colleagues and friends.  He was predeceased by his parents, a brother, Peter, and a brother-in-law, Gordie.

A celebration of Russell's life will be held from 4-7 PM on Friday, January 20th, 2023 at J. Albert Walker Funeral Home.  A memorial service in honour of Russell will be held on Saturday, January 21st, 2023 at 3PM from First Congregational Church, Halifax, NS, followed by a reception for all to join and share memories of Russell.

Share Your Memory of
Rev. Russell
Upload Your Memory View All Memories
Be the first to upload a memory!
Share A Memory