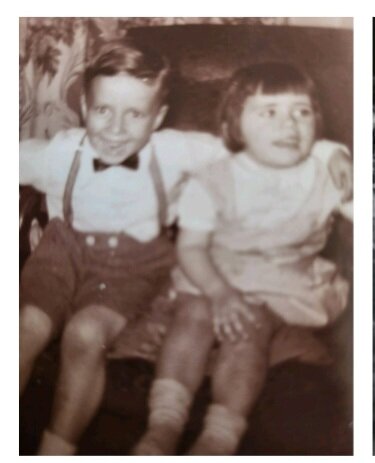 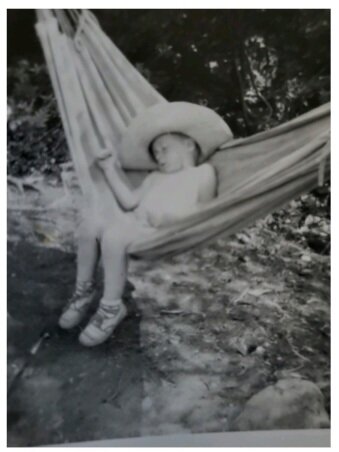 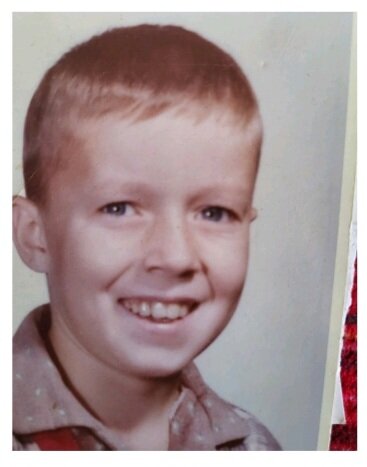 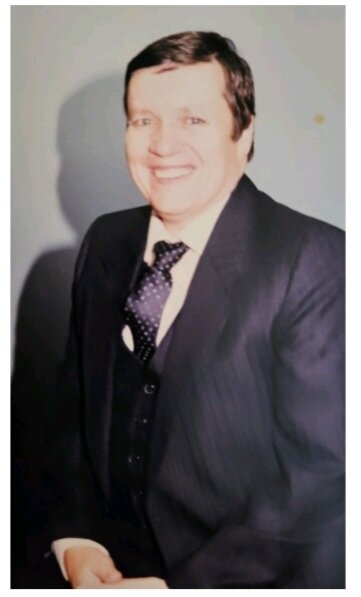 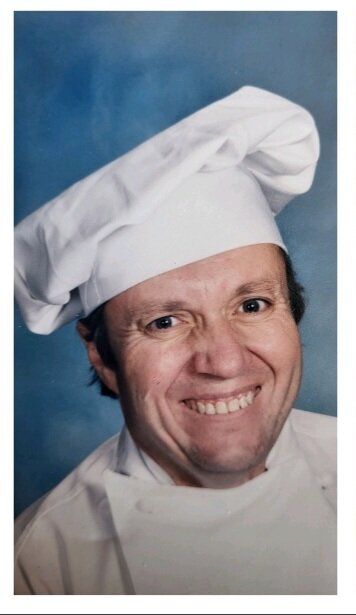 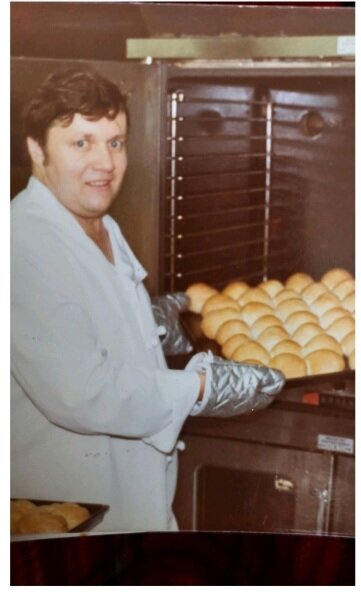 Anthony Joseph Morrow was born on March 3,1951 in Halifax, Nova Scotia. and there it was that he passed peacefully into eternity December 6, 2022.  Tony was a banquet chef for most of his life, working in many places in Northern California, Nevada, at sea, and in Halifax. He began working in the food industry when he was only 14. He was very proud to contribute his earnings to his parents to help with raising a large family. He was the second oldest of nine children. Tony loved watching old cowboy shows all of his life, he  would read every Louis L'amore book he could, as well as every superhero comic he bought, often more than once. He was an avid comic collector. Tony loved the LORD and enjoyed attending Church of the Nazarene with his friends in Halifax.

Tony is survived by his sisters Zoe Charon, Zita Morrow, and Zelda Morrow, brothers Paul, Peter and David Morrow, their spouses and families as well as many cousins, nephews and nieces.

Share Your Memory of
Anthony
Upload Your Memory View All Memories
Be the first to upload a memory!
Share A Memory