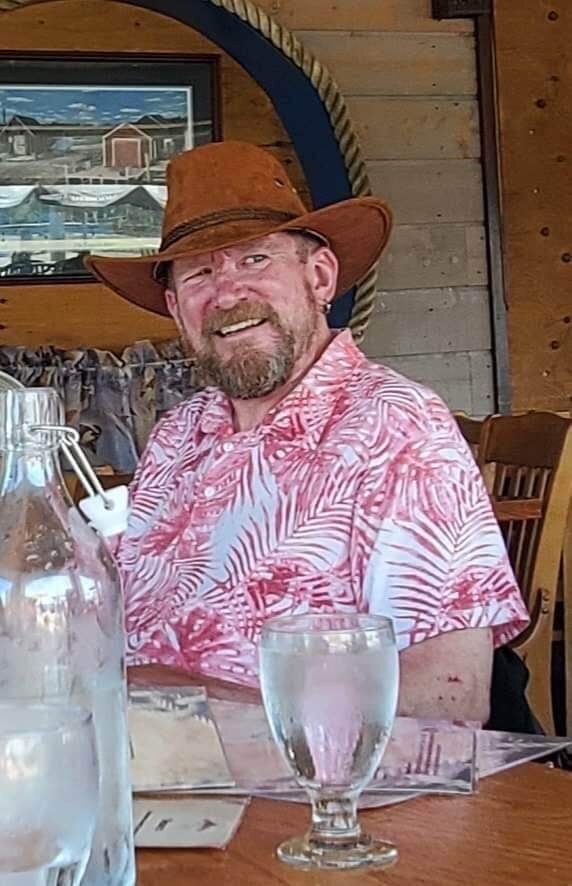 Alan R. Vaughan, Age 67, passed away peacefully in his favourite recliner on December 13,
2022. Pneumonia was the culprit. Born in Halifax, to the late J. Philip and Hilda Vaughan, Alan,
was the third youngest of seven children. He spent his early years at both Oxford and Saint
Thomas Aquinas Schools. He played Little League Baseball and youth football and was an altar
server at STA church. Known to his pals as AV, he loved music throughout his life and found his
love of guitar as an adolescent, practising with his band in the basement, jamming with friends,
and playing bass guitar in a band called Genesis at community teen dances. He continued to
play guitar throughout his adult life. He was an avid reader and had a great love of history. He
was an award winning Taekwondo practician for many years.
Alan moved to Whitby, Ontario as a teenager where his lived with his sister Marian and her
husband Dave Dell, of whom Alan said, “he would walk over hot coals for”. He finished high
School in Whitby at Henry St. High School and Anderson St. High School. He was involved in
scouting in a leadership role for many years and helped his brother-in-law with construction
projects at many friends’ homes. He worked in Whitby restaurants; at the local canning factory
and, as a cable-puller at CBC in Toronto. He attended Durham College where he received a
certificate in Computer Programming. That led him to work for Morton Thiokol Chemical. He
later attended Algonquin College in Ottawa to study Landscape Design. He always had a
beautiful garden as a result. Alan returned to Nova Scotia in 1992. He worked for the Bank of
Nova Scotia at their data processing facility for a number of years. Always looking to improve
his knowledge, Alan went back to post secondary education late in life. He attended NSCC,
where he graduated with additional credentials in Information Technology. At the time of his
death, Alan was employed by the Canadian Corps of Commissionaires (Nova Scotia).
Alan was pre-deceased by his parents, his first wife Leslie (Wiffen) (Avery) and his brother-in-
law Dave Dell. He is survived by his loving and devoted wife of 30 years, Gail (Thomas);
children, Tony Avery (Tara), Toronto, ON; Melissa Grable (Kenny), Squaw Valley, California;
Philip Vaughan (Samantha), Belleview, ON, and nine grandchildren: Ethan and Olivia Avery;
Leslie, Liam, Luke, Lily and Louis Grable; Tristan and Abbigail Vaughan; his siblings Marian Dell,
Whitby ON; Michael, Garden Bay BC; Peter (Pinky Marriott-Vaughan), Garden Bay BC; Helen,
Santa Clara California; Sheila Fougere (Joe), Halifax; Eileen (Rick Robinson), Eastern Passage;
and many nieces, nephews and grand nieces and grand nephews.
There will be no visitation, nor funeral by request. A small private remembrance will be held at
a later date.
Donations in Alan’s memory can be made to his preferred charity, Soul’s Harbour Rescue
Mission: www.shrm.ca