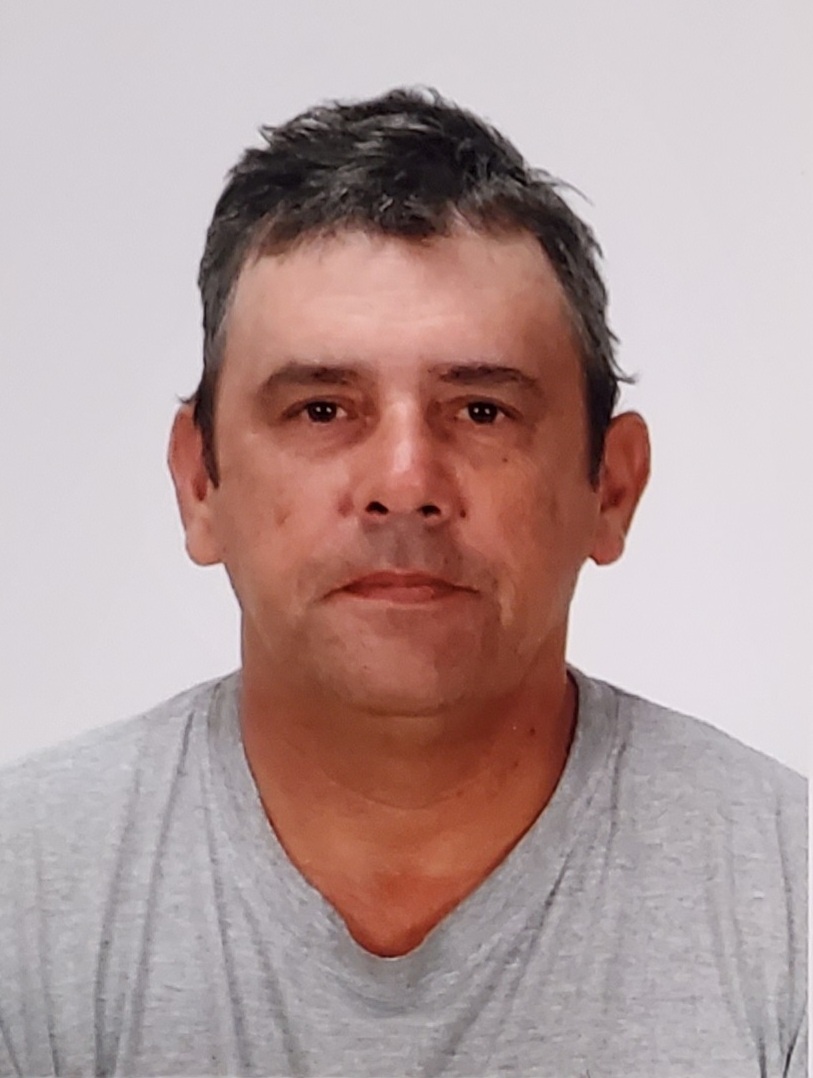 RILEY, Kenneth “Wade”- Age 63, of East Dover, NS.  It is with extremely heavy hearts that we announce the passing of our loving husband, father, grandfather, brother, uncle, and friend passed away on January 2nd, 2023, at home.  Wade was a son of the late Joe and Olive (Barron) Riley, Wade was a carpenter with the province for 36 years.

Wade is survived by his wife, the love of his life for over 39 years, Trinda Riley; son, Gregory (Victoria) Riley; daughter, Robyn (Geoffrey) Riley; grandchildren, Grace, Finn, Joey, and John. He is also survived by brothers, Michael, Art (Nancy); sisters, Joann, Colleen, and Tammy (Brian); many, nieces, and nephews. He was predeceased by his brothers, James, and Robert; sister, Sharon; brother-in-law, Will; and granddaughter, Clair.

Arrangements and cremation have been entrusted to J. Albert Walker Funeral Home. (2005) Ltd., 149 Herring Cove Road. In keeping with Wade’s wishes there will be no visitation or service. (He also didn’t want an obituary, sorry Dad! Ha!) In lieu of flowers, donation can be made to The Canadian Cancer Society in his memory.