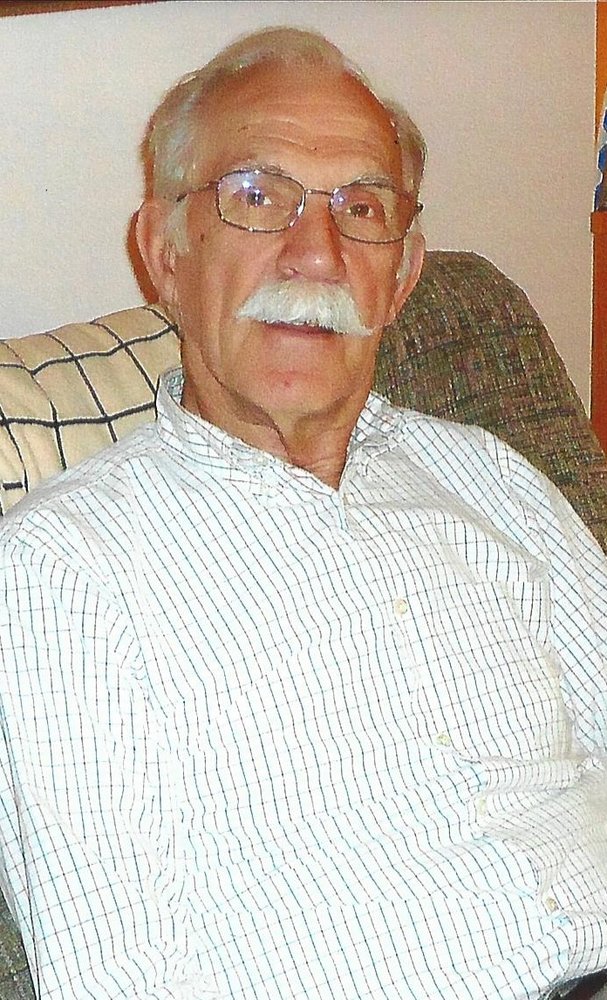 FLINN, James (Jim,Snyder)- Age 81 of Halifax passed away peacefully May 28, 2019 at Melville Lodge.  He was a son of the late James and Mary (Chambers) Flinn.  Jim worked as a carpenter for most of his career, retiring from the "best job I ever had" at the Halifax Regional School Board. In his later years he found out he had a gift and passion for woodturning, making beautiful pieces of art. He proudly watched his son Denis play baseball; enjoyed watching the Toronto Blue Jays and loved nothing more than to go for long walks.  Anyone who knew Jim knew how much he enjoyed his chocolate and peanuts. Jim is survived by his loving wife Liliane (Comeault); son, Denis (Jenna); brother, John; sisters, Marylou, Pauline and Deborah; in-laws, Leo (Lorraine), Irene (John), Denise; many nieces and nephews; long time friends, Graham Baker and Dave Buffett.  He also leaves behind daughters Kimberly and Deanna and stepdaughter, Marina.  He was predeceased by his brother, Clyde; sisters, Ruby and Peggy; friend, Jim Napier.   A special thanks to the VON, for taking such wonderful care of Jim while he was at home.  Also, to the amazing staff at Melville Lodge for making Jim and the family feel so welcomed.  Arrangements are under the care J. Albert Walker Funeral Home (2005) Ltd.  There will be no visitation.  A funeral mass will be held at 11 am, Tuesday June 4, 2019 at St. Michael's Catholic Church, St. Michael's Ave. Halifax, NS. A burial will take place at Mount Olivet Cemetery. In Lieu of flowers donations can be made to Alzheimer’s Society of Canada or a charity of ones choice.

Share Your Memory of
James
Upload Your Memory View All Memories
Be the first to upload a memory!
Share A Memory
Plant a Tree