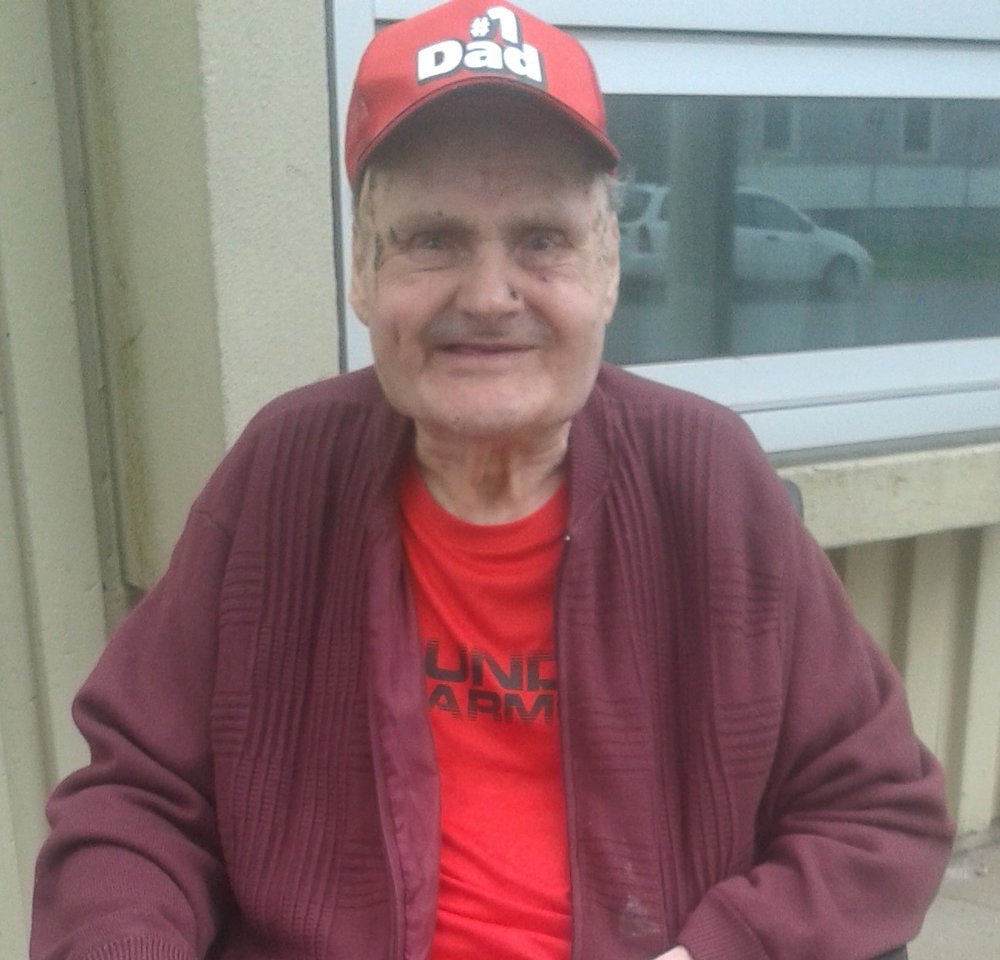 87, Whitehead Road, Harrietsfield passed away on June 9, 2019 at Northwood Manor. Fred had a love for the outdoors, hunting, fishing and animals especially his dogs, rabbits and cats. He also loved to walk outside in Harrietsfield and he had a great sense of humor. He was the love of our lives and gave us so much laughter in our life and we were so lucky to have this wonderful man for our Dad. Fred worked for Bens Bakery, Canada Packers, Enn-Ess Abattoir and CP Express throughout his life.

He is survived by his wife, Barbara (McLeod) Holt; son, James (Nancy) Holt, Herring Cove; daughter, Donna Holt, Fairview; grandchildren, Jillian, Chad and Brad; great-grandchildren, Cheyenne, Cadence, Carter, Jameson, Chasse and Landon. He was predeceased by his parents, James Edward Holt and Dorothy (Chase) Maslanka; sister, Joyce; brother, Robert. He was also predeceased by his aunt and uncle Delores and Jack Holt who raised him as one of their own children.

Arrangements are under the care of J. Albert Walker Funeral Home (2005) Ltd., where there will be a funeral service in the chapel on Tuesday June 18, 2019 at 11am. A special thank you to the staff of 8C Northwood Manor for their care and support to Fred during his stay. In lieu of flowers donations in Fred’s memory can be made to the Diabetes Association of Canada or Alzheimer’s Association of Nova Scotia.