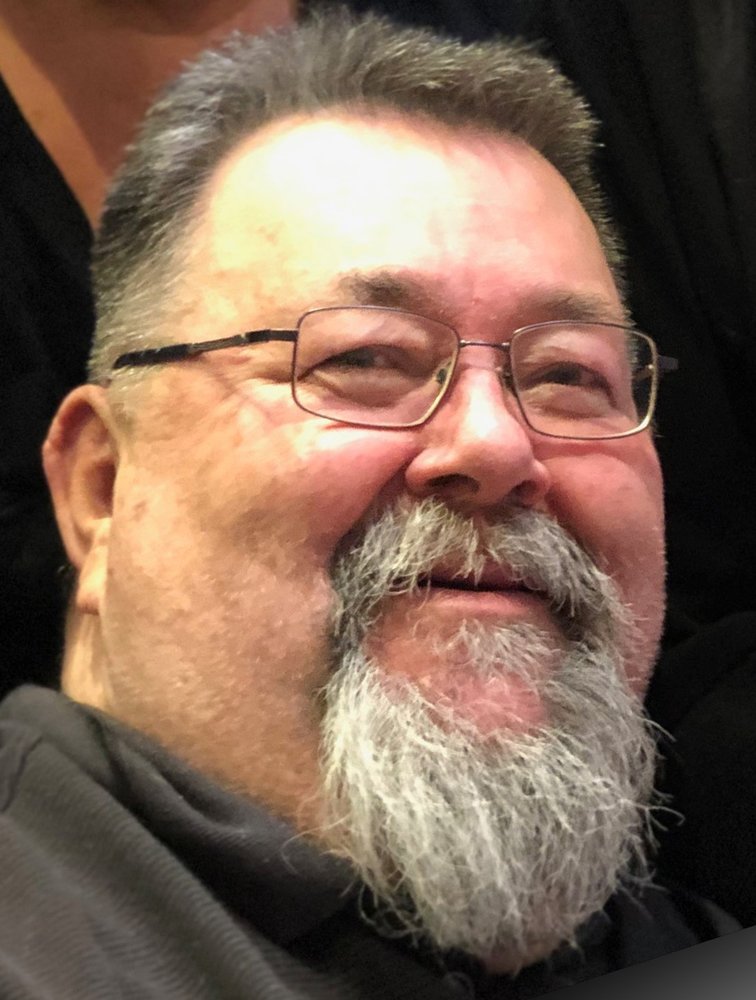 Age 66, of Harrietsfield, died unexpectedly at home on November 10, 2019.
A big man with an even bigger heart, David will be remembered fondly by all those who knew him
through paving, plowing, darts, or baseball. His ever-present smile and kindness were as well-
known as his love of fast cars, a good time, and his family and friends.
David is survived by his loving sons, Robert (Vanessa Downey), Christopher (Alicia Hogue); sisters,
Diane (Garry Newcombe), Christine (Michael Coolen). He will be greatly missed by his four beloved
grandchildren, Gracie, David, Brooklynn, and Carter; two generations of nieces and nephews; and
his furry side-kick, Brock.
David was predeceased by the love of his life, his wife, Kathleen Pearl "Kathy" (Lovelace), as well as
his parents, Robert Frederick "Bob" Gough and Alice Sarah "Sally" (Perrin).
Arrangements are under the care of J. Albert Walker Funeral Home (2005) Ltd.,149 Herring Cove
Road, Halifax, where a Memorial Service will be held in the funeral home chapel, on Wednesday,
November 20, 2019, at 12:30 pm, followed immediately by a reception at the Golden Age Social
Club, 212 Herring Cove Road. In lieu of flowers, donations can be made in David’s memory to the
Victorian Order of Nurses (VON) of Canada through their website https://www.von.ca/en/donate-now
given their tremendous support to both David and Kathy in recent years.